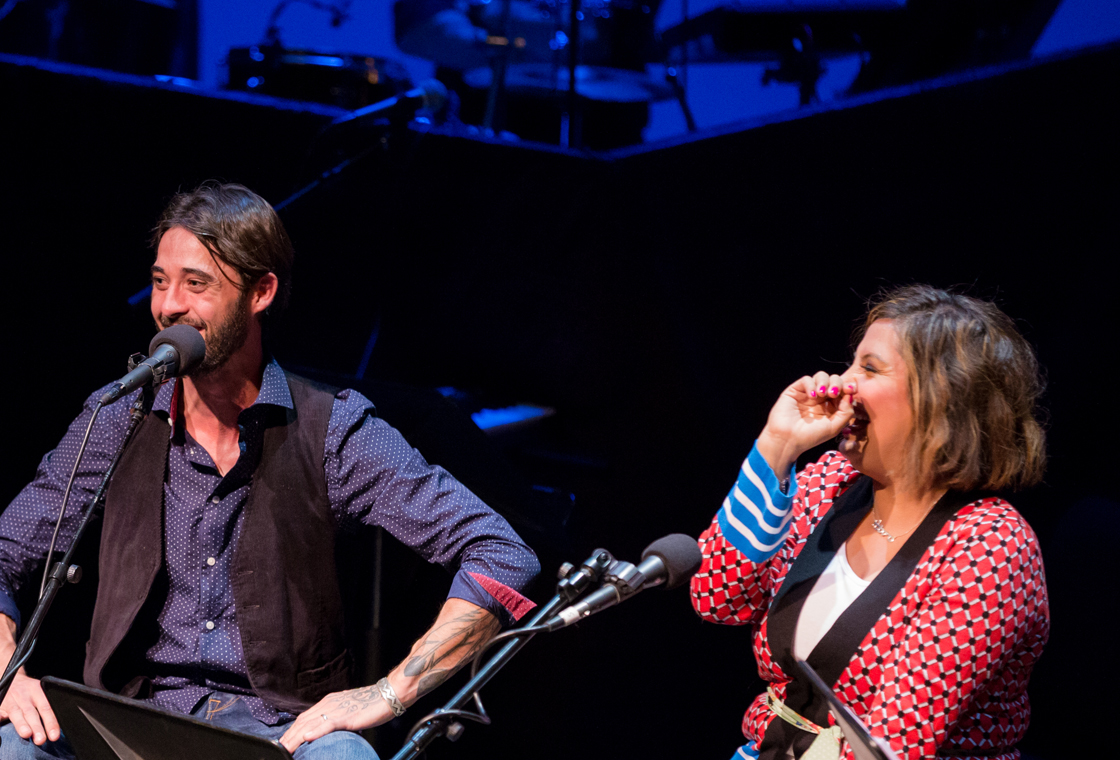 How Well Versed Are You in the Other Person’s Oeuvre? 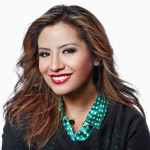 Cristela Alonzo is the co-­creator, co­-executive producer and star of the ABC sitcom, “Cristela,” an achievement which caps a whirlwind year. Cristela rose to fame in the world of stand­up and has since topped multiple comedy power­player lists including "Variety's Top 10 Comics to Watch," "Top 10 Comedy Acts to Watch in 2014" by LA Weekly, Cosmo Latina's "8 Women You Should be Following on Twitter," Time Out's "Comics to Watch," Cosmo's "13 Female Comedians to Watch For in 2014," and "One of the 50 Comedians You Should and WILL Know" by Vulture.com. "The Half Hour," her first half­-hour special in Boston, premiered in June 2013 on Comedy Central to rave reviews. She released "Some of the Hits," her first stand-up CD, through Comedy Central and will be making her feature film debut in the upcoming Angry Birds movie. Cristela has also made appearances on “The View,” “The Late Show with David Letterman,” "Conan,” Gabriel Iglesias' "Stand Up Revolution," Showtime's "Legally Brown," "Last Comic Standing" and "Live at Gotham." In addition, she performed at the Bonnaroo Music Festival and the Just for Laughs Festival in Montreal.

Bingham was actually in the back of a van in North Dakota when he wrote 'The Weary Kind," a song that became the centerpiece of the 2010 film Crazy Heart starring Jeff Bridges. It earned him an Academy Award, a Golden Globe, and a Grammy, and skyrocketed him into the spotlight. Bingham never really set out to be a musician, though. His mother bought him a guitar when he was 16 years old, and a neighbor taught him a mariachi tune. When he grew tired of playing the only song he knew, Bingham began penning his own music, discovering the writing process to be a therapeutic coping mechanism for dealing with the tumult of his upbringing. His first performances were informal affairs in the backseats of cars with friends on the way to rodeos, where he was competing professionally on the weekends. Every now and then, Bingham's friends would convince him to break out the guitar in a bar, and before he knew it, he had more gigs playing guitar than riding bulls.Recorded mostly live with a brand new backing band and under the guidance of producer/engineer Jim Scott, his latest album is Fear and Saturday Night.