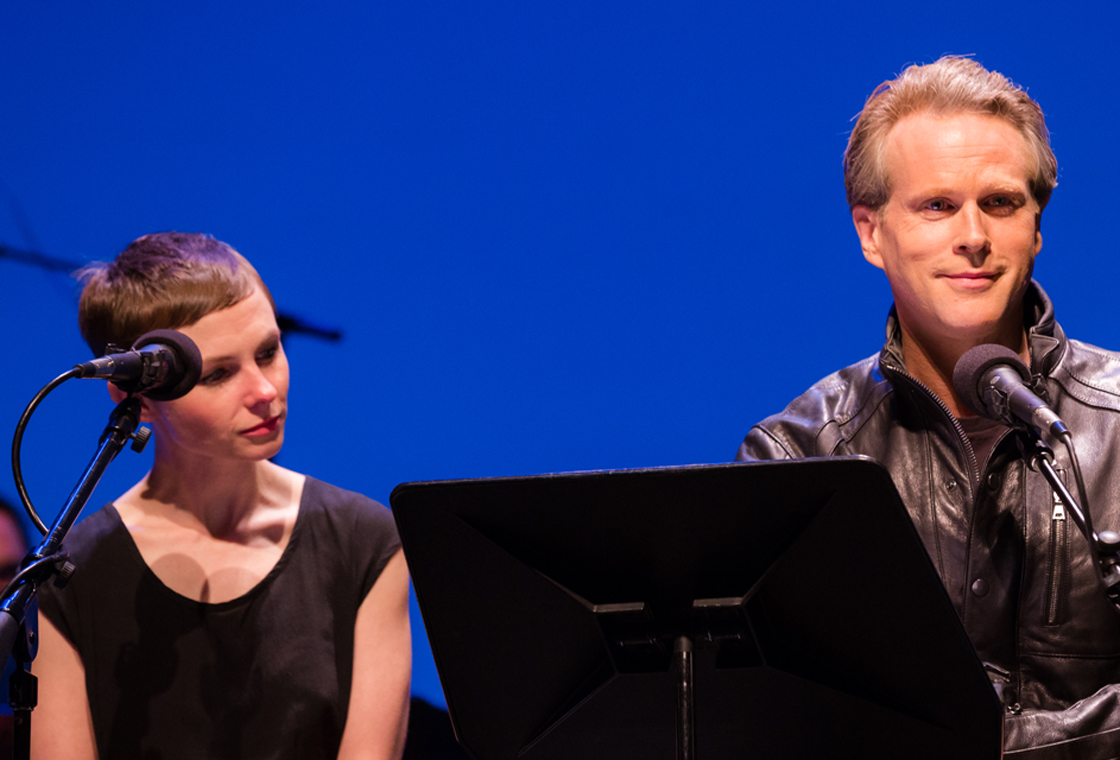 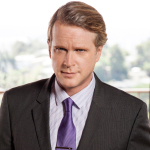 New York Times bestselling author and actor Cary Elwes (Robin Hood: Men In Tights, Twister, Bram Stoker's Dracula, Saw) is best known for his role as "Westley" in one of Hollywood's most popular and successful cross-generational films, The Princess Bride, dubbed "one of the greatest love stories ever told," and ranked by the Writer's Guild of America as one of the top 100 screenplays ever produced. Elwes brings this classic, timeless fairy tale to life again for the first time in his New York Times bestselling memoir As You Wish: Inconceivable Tales From the Making of The Princess Bride from Simon & Schuster. Up next, Elwes can be seen in films Sugar Mountain with Jason Momoa and  The Greens Are Gone with Catherine Keener. In his free time, Elwes devotes his philanthropic efforts to Mercy Corps. 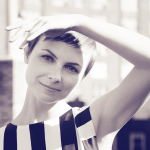 A stunningly sweet singer with a uniquely expressive voice, Kat Edmonson’s music has a timeless sound. In a few short years, she has gone from singing in small rooms in her native Texas to concert halls and festivals around the world, playing dates with the likes of Gary Clark Jr., Lyle Lovett, Michael Kiwanuka and Chris Isaak. Her 2009 debut, Take to the Sky, comprised creative interpretations of standards and pop hits while her brilliant 2012 follow-up, Way Down Low, was called “one of the greatest vocal albums I’ve ever heard” by The Boston Globe. The album, which featured both originals and covers in styles from pop and country to jazz and bossa nova, earned her universal critical acclaim. With no formal vocal training, Edmonson instead learned her craft as a child by watching Fred Astaire and Gene Kelly musicals on the VCR, drawing inspiration for this album from old films and her favorite songwriters. She draws from a wellspring of ‘50s and ‘60s pop, ‘70s AM radio, present-day pop-rock and movie. Her latest album, The Big Picture, is smart, sophisticated and fun and simultaneously classic and modern.​