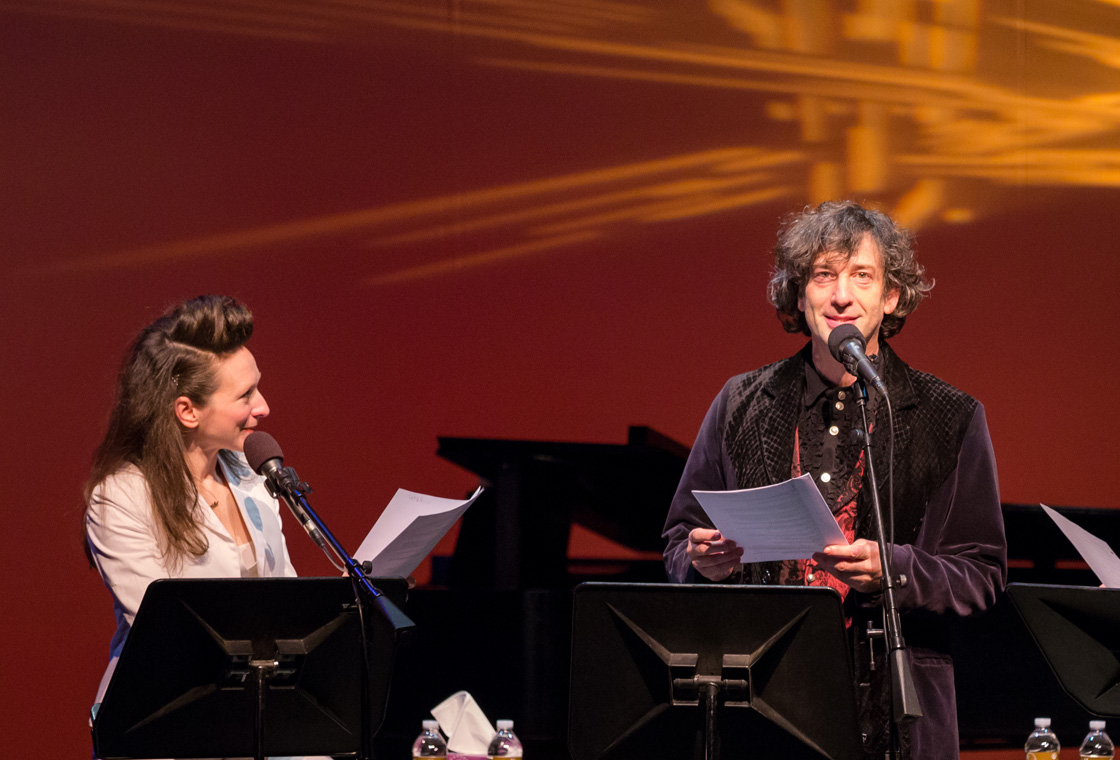 Neil Gaiman with My Brightest Diamond (Part One)