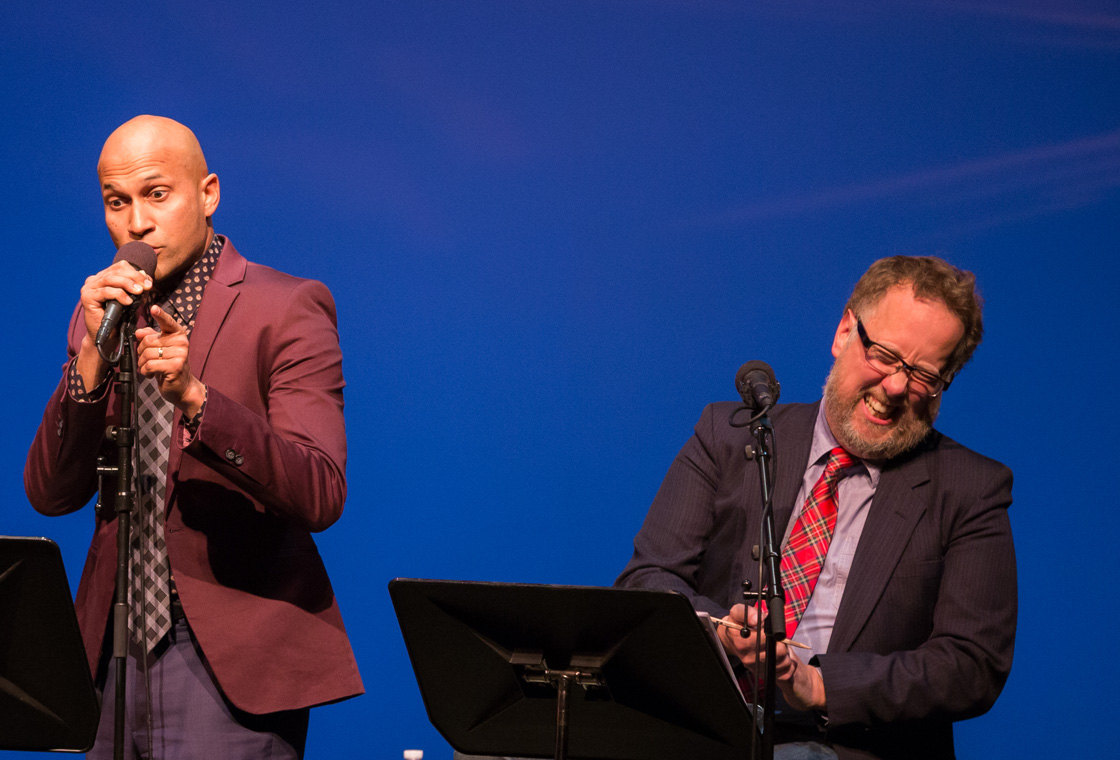 St. Louis, Missouri native Bhi Bhiman is an American original.  His rich, bellowing tenor can soothe or explode at a moment’s notice, inviting comparisons from Nina Simone to Bill Withers.  And his songwriting is quick to captivate – a mix of humor and deep empathy reminiscent of distinguished songsmiths like Woody Guthrie and Randy Newman.  His self-released debut album, BHIMAN, was hailed by critics in the New York Times, Washington Post, and NPR’s Robert Christgau.  It also earned him the distinction of being one of the only unsigned artists to ever appear on Britain's “Later w/ Jools Holland.”   Bhiman’s next record will be released in early 2015.