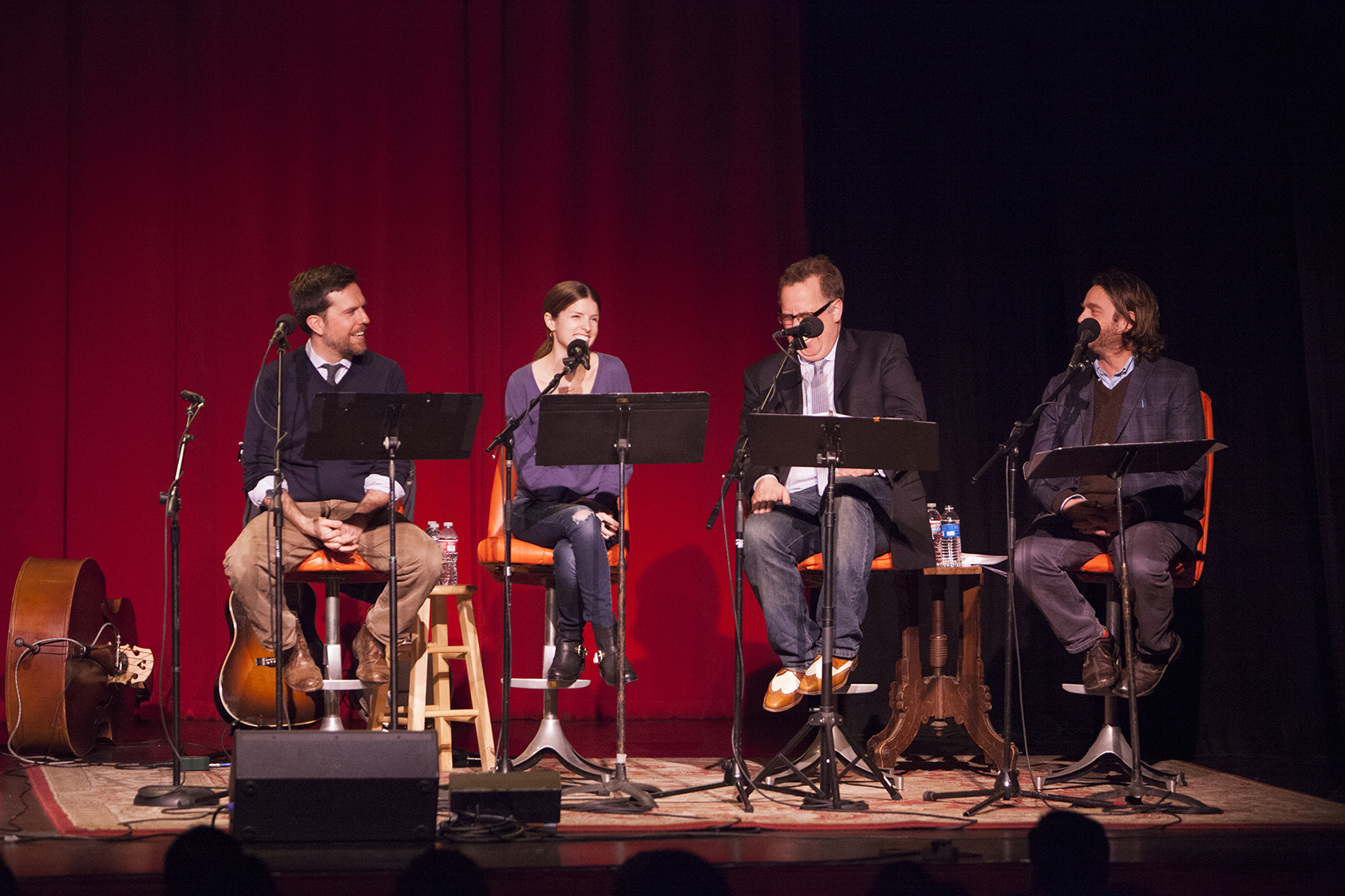 Largo at the CoronetLos Angeles

Comedian and actor Ed Helms is best known for his scene-stealing roles on both the big and small screen. He was Andy Bernard in NBC's hit comedy The Office, as well as a Senior Correspondent and writer on the Emmy-winning The Daily Show and also appeared on Arrested Development and Comedy Central's Premium Blend. He's starred in The Hangover series, Cedar Rapids, Jeff Who Lives at Home, and he plays a mean banjo. 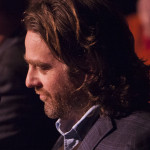 Comedian and actor Zach Galifianakis is from the foothills of North Carolina and is most known for his role as Alan in The Hangover series. He's also starred in The Campaign, Due Date, Dinner for Schmucks as well as HBO's Bored to Death. He conducts inappropriately funny celebrity interviews on the Funny or Die series Between Two Ferns, and has appeared on the Tim and Eric Awesome Show, Great Job! and Reno 911. Zach was part of the Comedians of Comedy tour and movie, along with Patton Oswalt, Maria Bamford and Brian Posehn.

Anna Kendrick has a slew of projects that showcase her impressive range of talent. She was the lead in the hit comedy-musical, PITCH PERFECT. The song Cups, which she performed in the film has gone multiplatinum, and is one of Billboards top songs of 2013. Anna starred in Summit Entertainment’s dramatic comedy 50/50, with Seth Rogen and Joseph Gordon-Levitt, as well as David Ayer’s intense crime drama END OF WATCH, opposite Jake Gyllenhaal. In 2010 Kendrick starred opposite George Clooney and Jason Bateman in the lauded film UP IN THE AIR, directed by Jason Reitman. Kendrick earned a best supporting actress Oscar nomination, and was honored as best supporting actress by The National Board of Review and Best Breakout Star at the MTV Movie Awards. She also earned nominations from the Critic’s Choice Movie Awards, The Golden Globes, BAFTA, and the Screen Actors Guild. 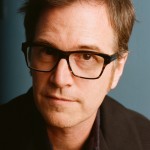