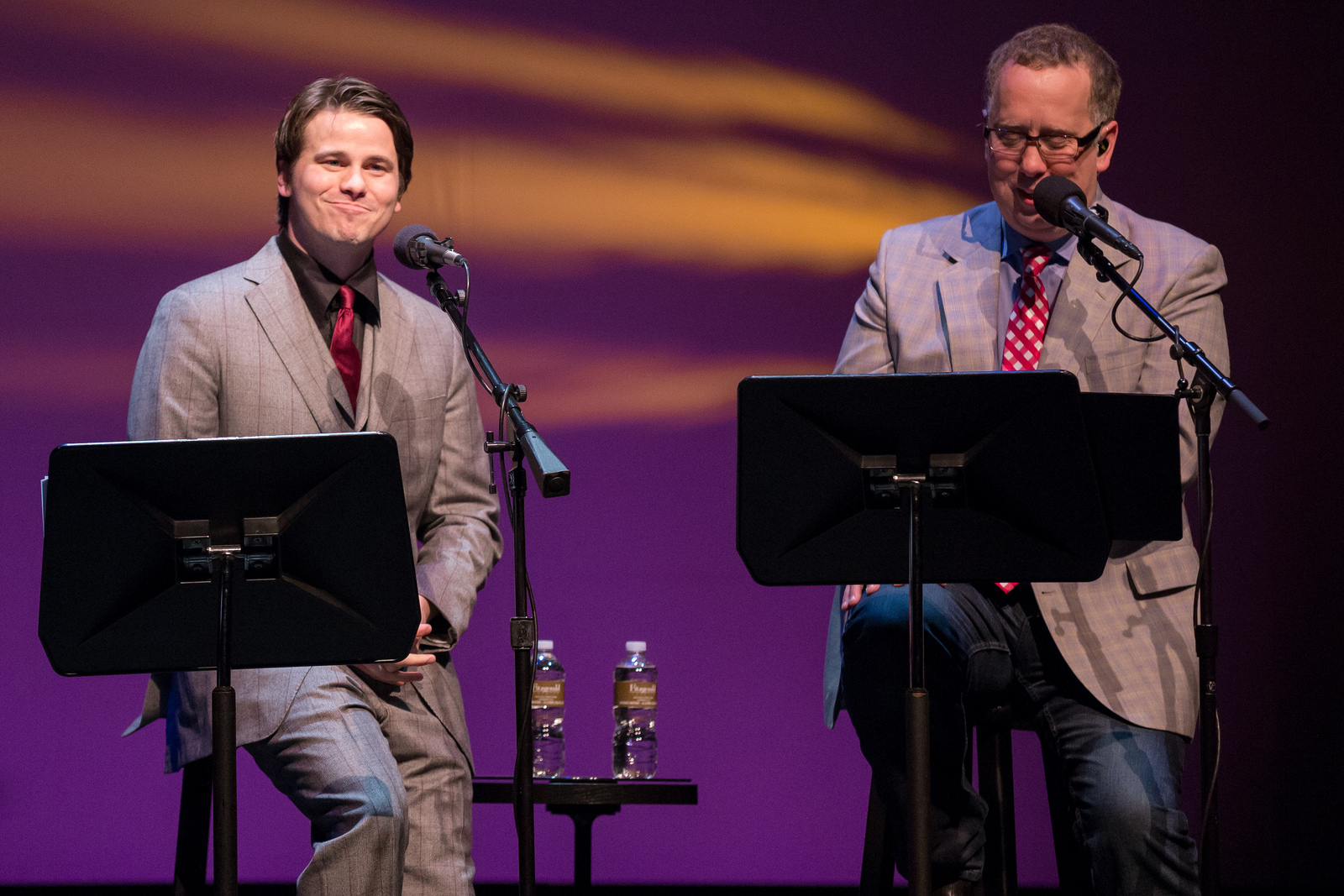 Edgar, played by Jason Ritter (@jasonritter) has a good job at the Sweet Remembrance Greeting and Occasion Card Company. Donuts on Fridays, working on rhymes all day. But there’s trouble in paradise. Twisted, torrid trouble. With John Moe (@johnmoe) as the boss.

Wits Game Show: ‘I Think We Should Break Up’ with Jason Ritter and Dessa

Actor Jason Ritter (@jasonritter) and rapper/singer Dessa Darling (@dessadarling) compete to break up with each other in the most spectacular way possible.

Hip Hop/ R&B artist Dessa performs a song from her record “Parts of Speech” out now on Doomtree records. Available at http://www.doomtree.net/dessa/

Jason Ritter will next be seen on the FOX series “Us & Them”. He recently wrapped filming feature films "Hits" directed by David Cross, "Seven Years, Three Days" directed by Jesse Zwick, "Seven Minutes" directed by Jay Martin and "There's Always Woodstock" directed by Rita Merson. He will be seen next in "You're Not You" opposite Hillary Swank and he was last seen in "Five More" for Lifetime. Ritter starred on NBC’s critically acclaimed “Parenthood” as Lauren Graham’s love interest. 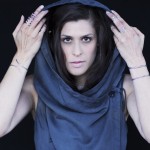 Dessa is an essayist, a rapper, a speaker, and a proud member of the Doomtree crew - Minneapolis' ascendant hip-hop collective. She is nationally respected as an artist with a dark, fertile imagination, an agile sense of humor, and very keen aim. She has recently released her new album Parts of Speech (Doomtree Records) featuring the single "Skeleton Key" as well a the poetry chapbook, "A Pound of Steam" (Rain Taxi).