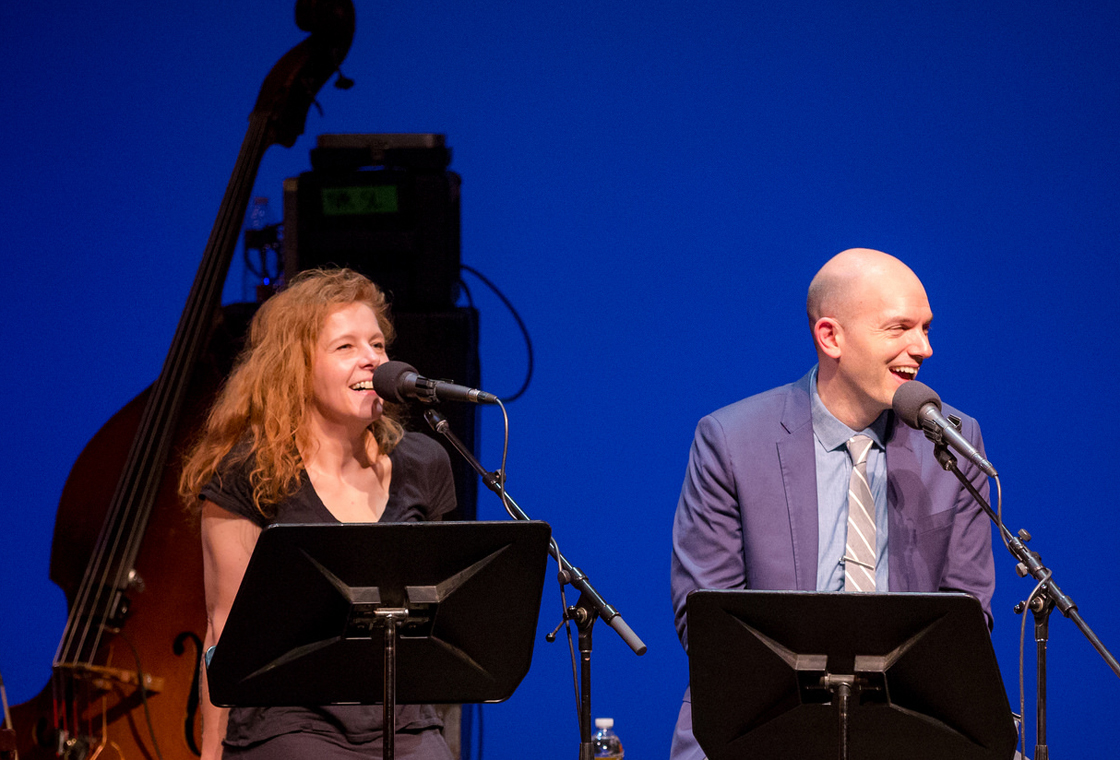 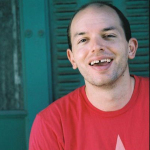 Paul Scheer is an American actor, comedian, writer, and director. Scheer currently stars on the FX series The League, the ABC series Fresh Off the Boat, and in the Adult Swim comedy-action-parody series NTSF:SD:SUV, which he created. He has had memorable roles in 30 Rock, Happy Endings, Parks and Rec, Burning Love, and Childrens Hospital. He recently starred in a web series for JASH called SCHEE-R-L which recreated classic moments from MTV’s TRL. He’ll be appearing in the upcoming comedy Longshots with Taye Diggs, Anne Heche and Topher Grace. You can hear him weekly on the popular movie discussion podcast How Did This Get Made? You can follow Paul on @Paulscheer or paulscheer.com. 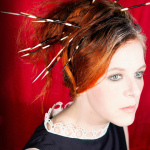