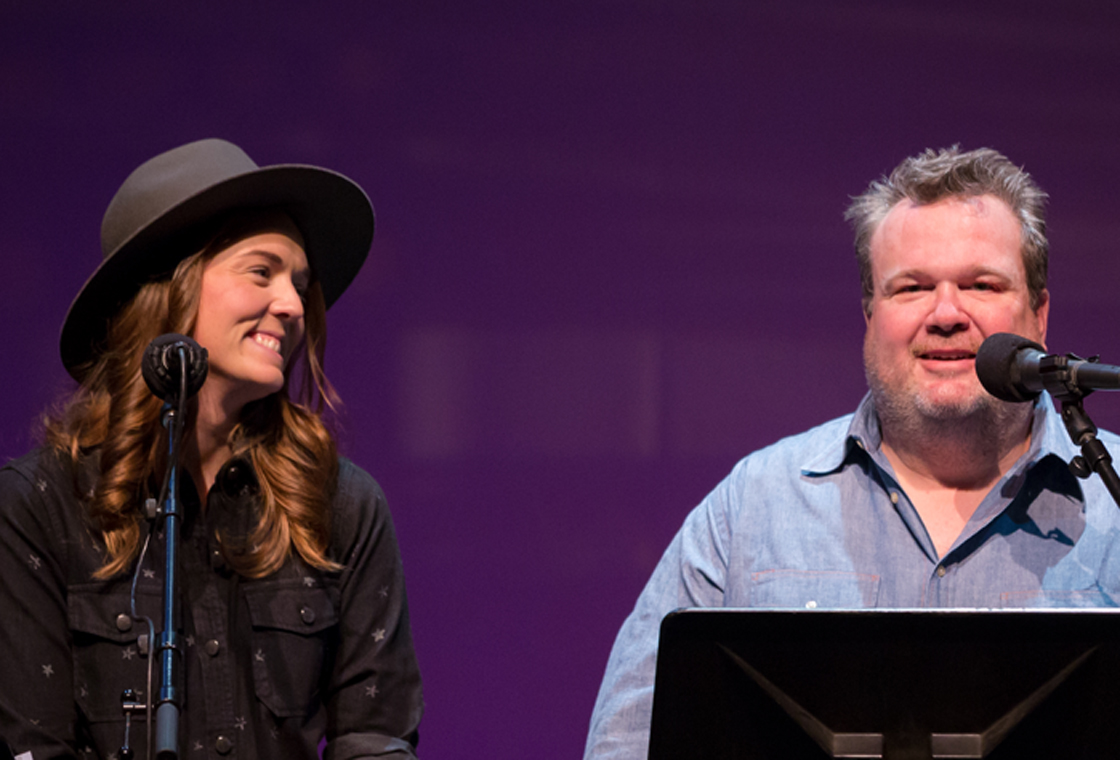 None of Us Can Relate to That 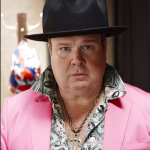 Eric Stonestreet currently stars as Cameron Tucker on ABC’s comedy series, Modern Family, a role for which he has earned two Emmy Awards for Supporting Actor in a Comedy Series.  Stonestreet also garnered a 2011 Emmy Nomination, Golden Globe Nominations in 2011, 2012 and 2013, Screen Actors Guild Nominations in 2012, 2013 and 2015, and a TCA Award nomination for his portrayal. Stonestreet has built an impressive resume of memorable characters on television shows including Dharma & Greg, Malcolm in the Middle, Party of Five, Spin City, ER, The West Wing, American Dad, Providence, Close to Home, Crossing Jordan, and Bones, as well as The Mentalist, N.C.I.S., Pushing Daisies, and Nip/Tuck. On the big screen, Stonestreet stars in the newly released thriller The Loft, directed by Erik Van Looy and also featuring James Marsden and Keith Urban. Stonestreet also had memorable film roles in Cameron Crowe’s Almost Famous, Bad Teacher with Cameron Diaz and Justin Timberlake, and was a scene-stealer in Identity Thief directed by Seth Gordon (Horrible Bosses) and starring Melissa McCarthy and Jason Bateman. Stonestreet is also lending his voice to Universal’s upcoming animated feature, The Secret Life of Pets, with Louis C.K. and Kevin Hart. 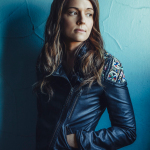