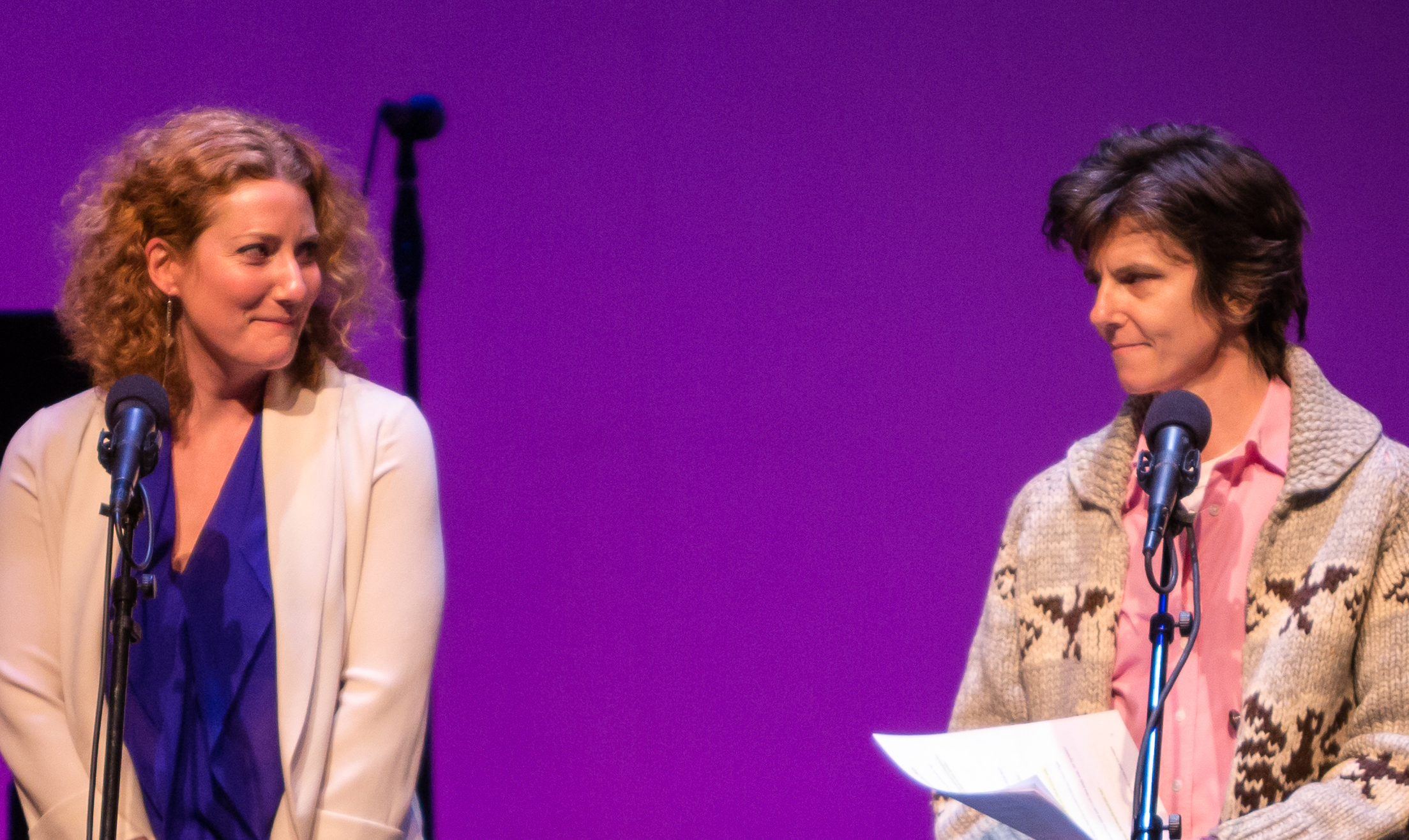 Growing Up in the Hundred Acre Wood 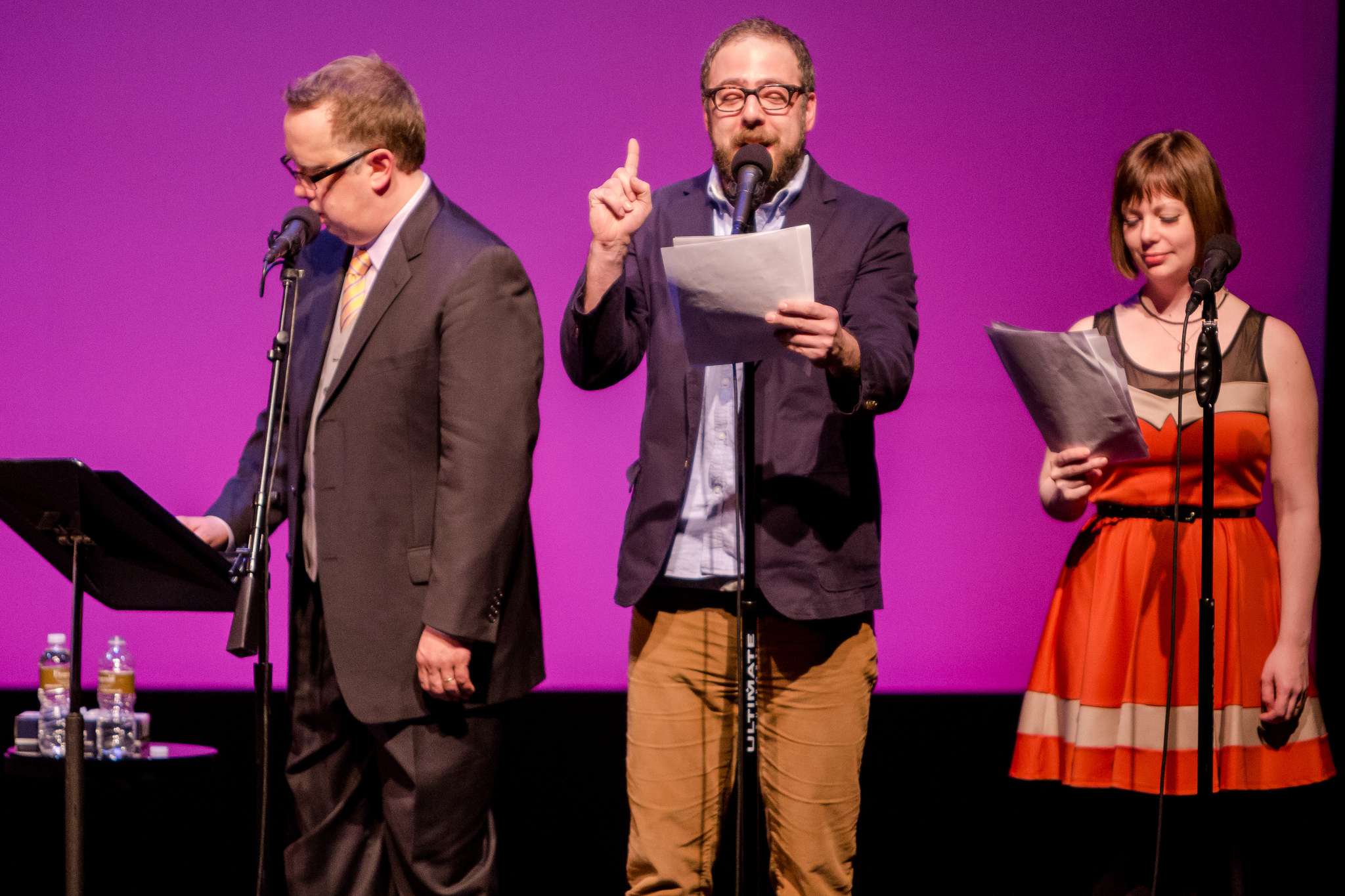 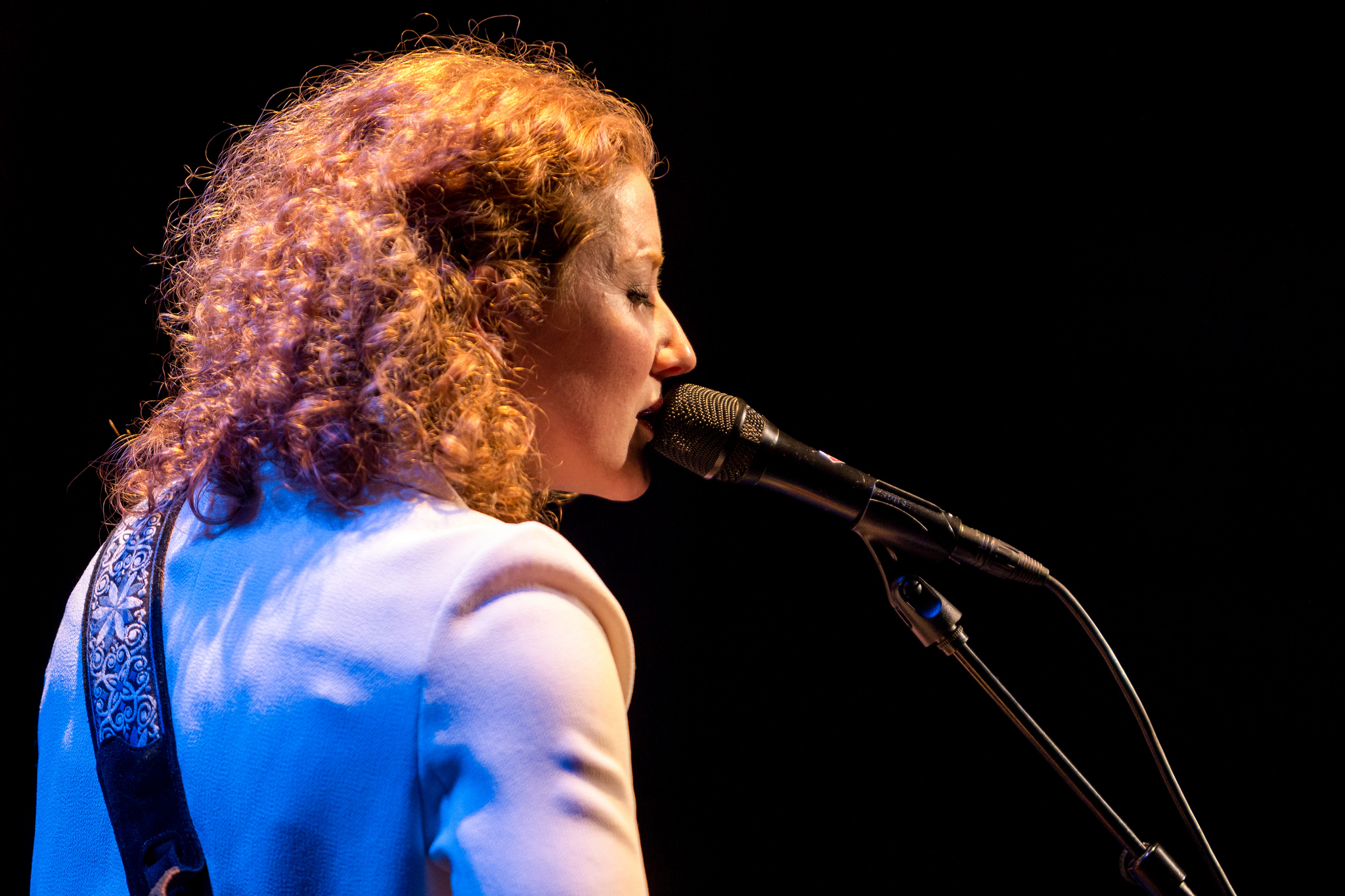 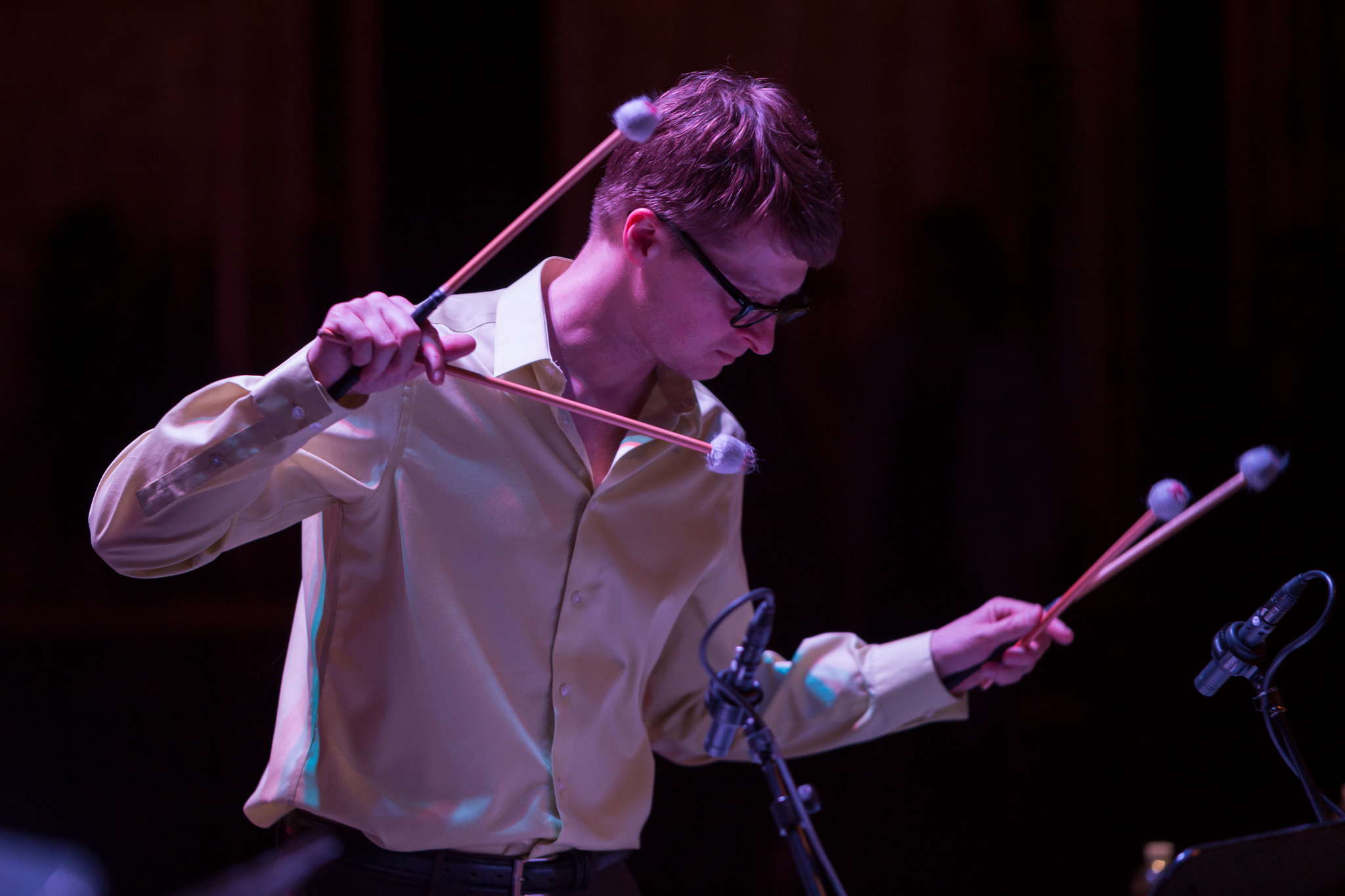 Lightning Round: Caller, Go Ahead 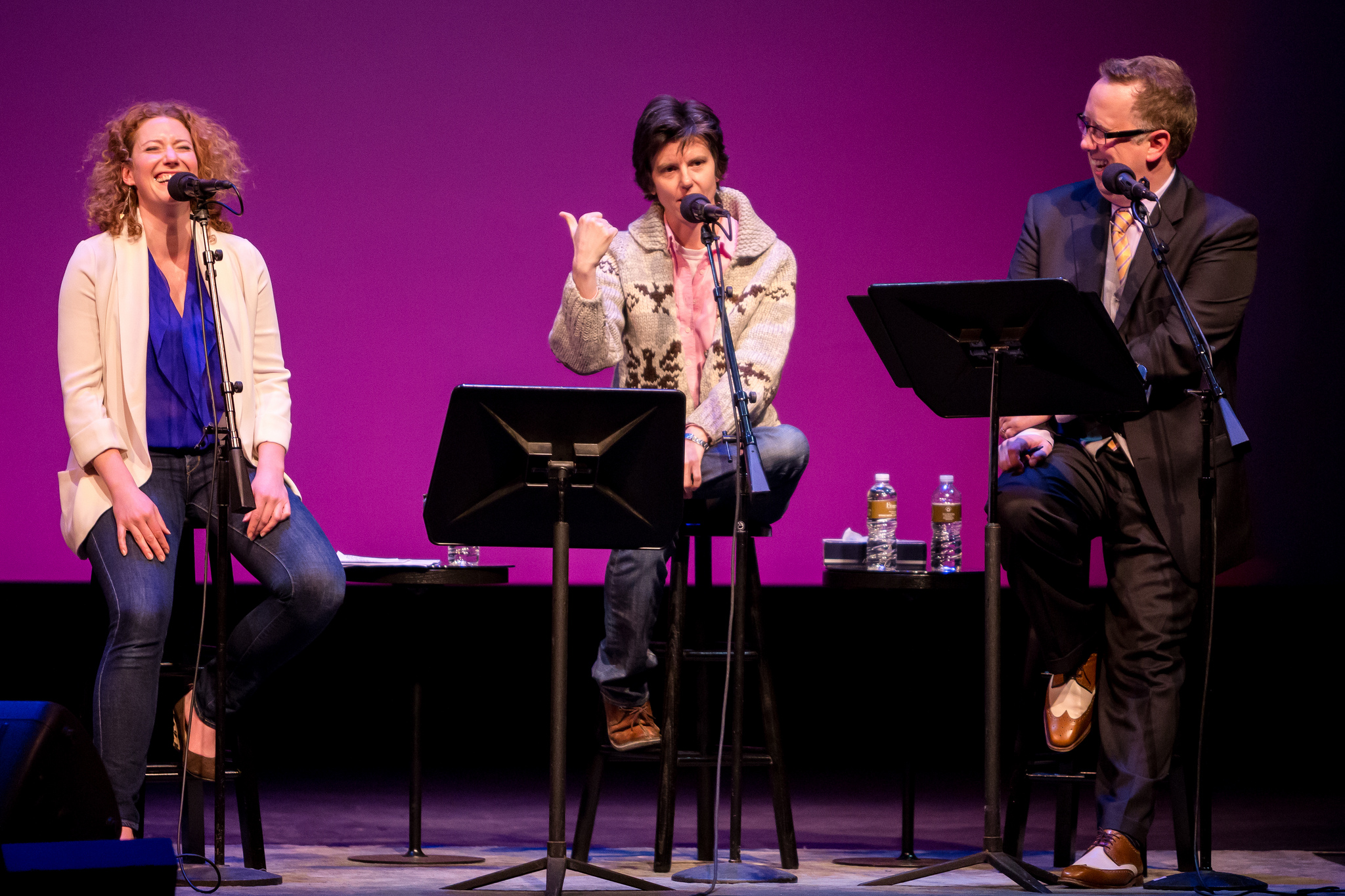 First in line for a raise at the Fitz: The guy or gal who does lighting design. #wits pic.twitter.com/JTXsZBRjxP

RT @rennlavio: The Tig wig in all of its glory. #loveit #wits pic.twitter.com/979taa9yFw 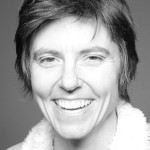 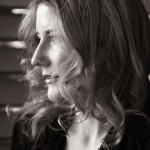