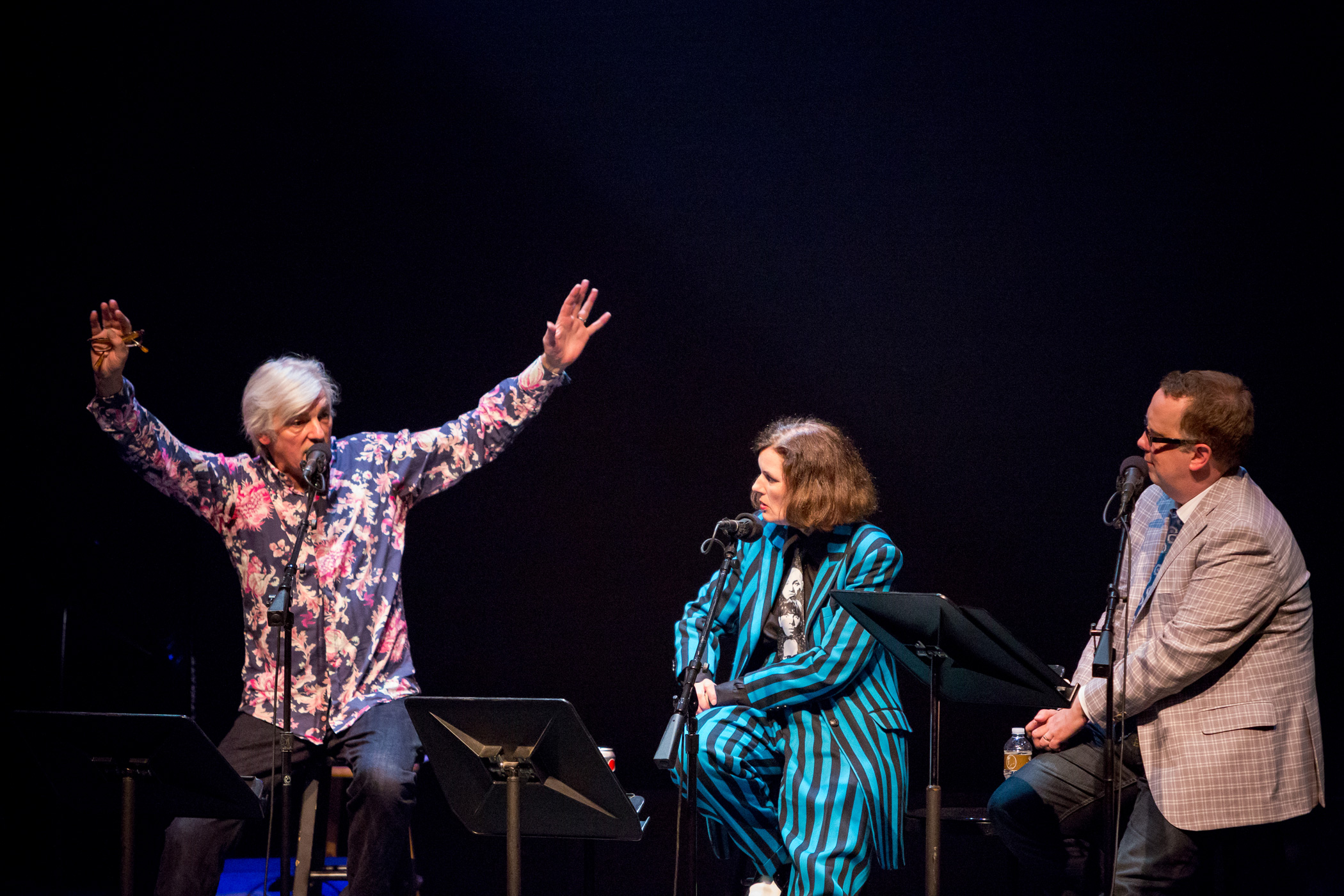 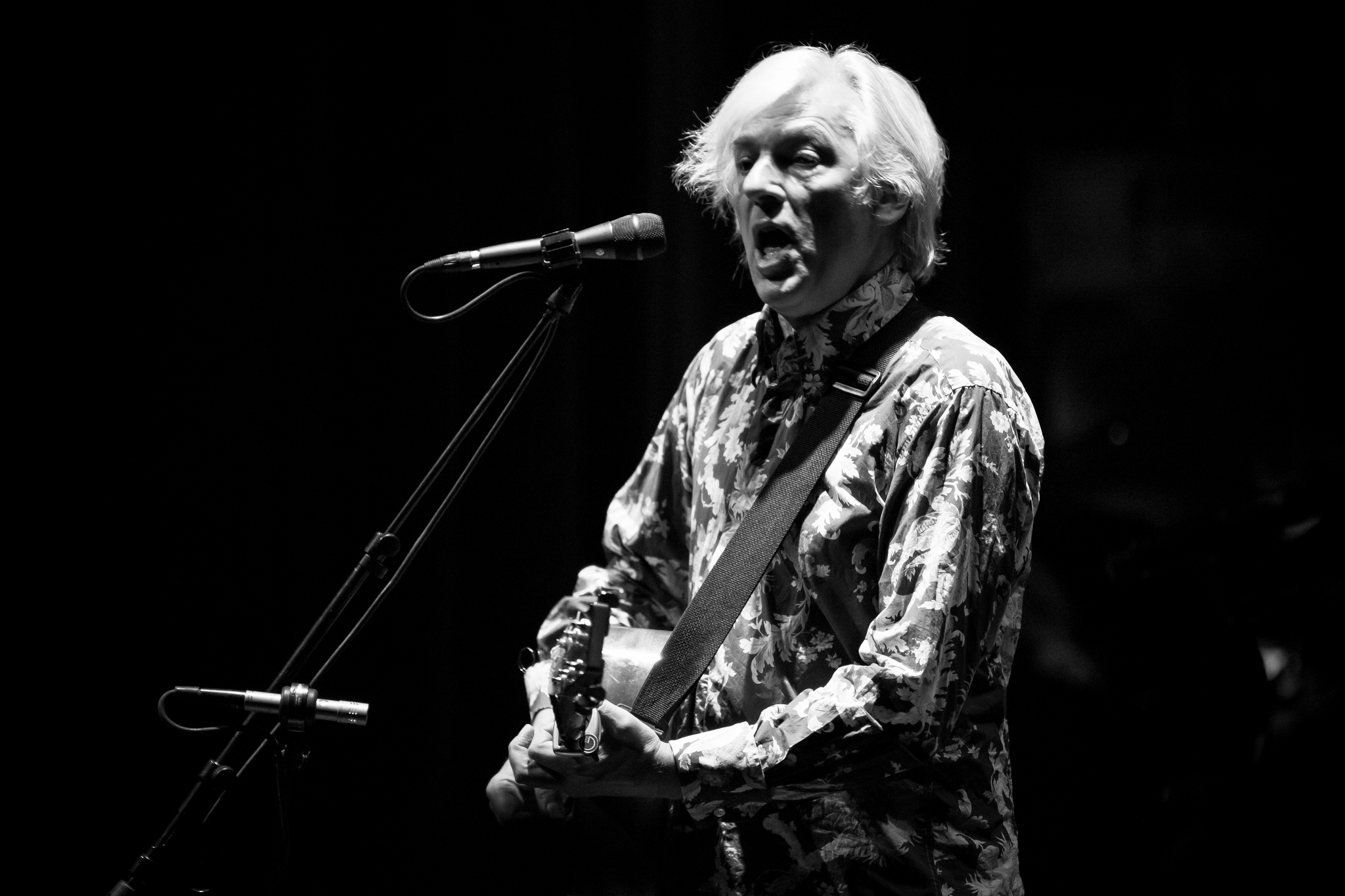 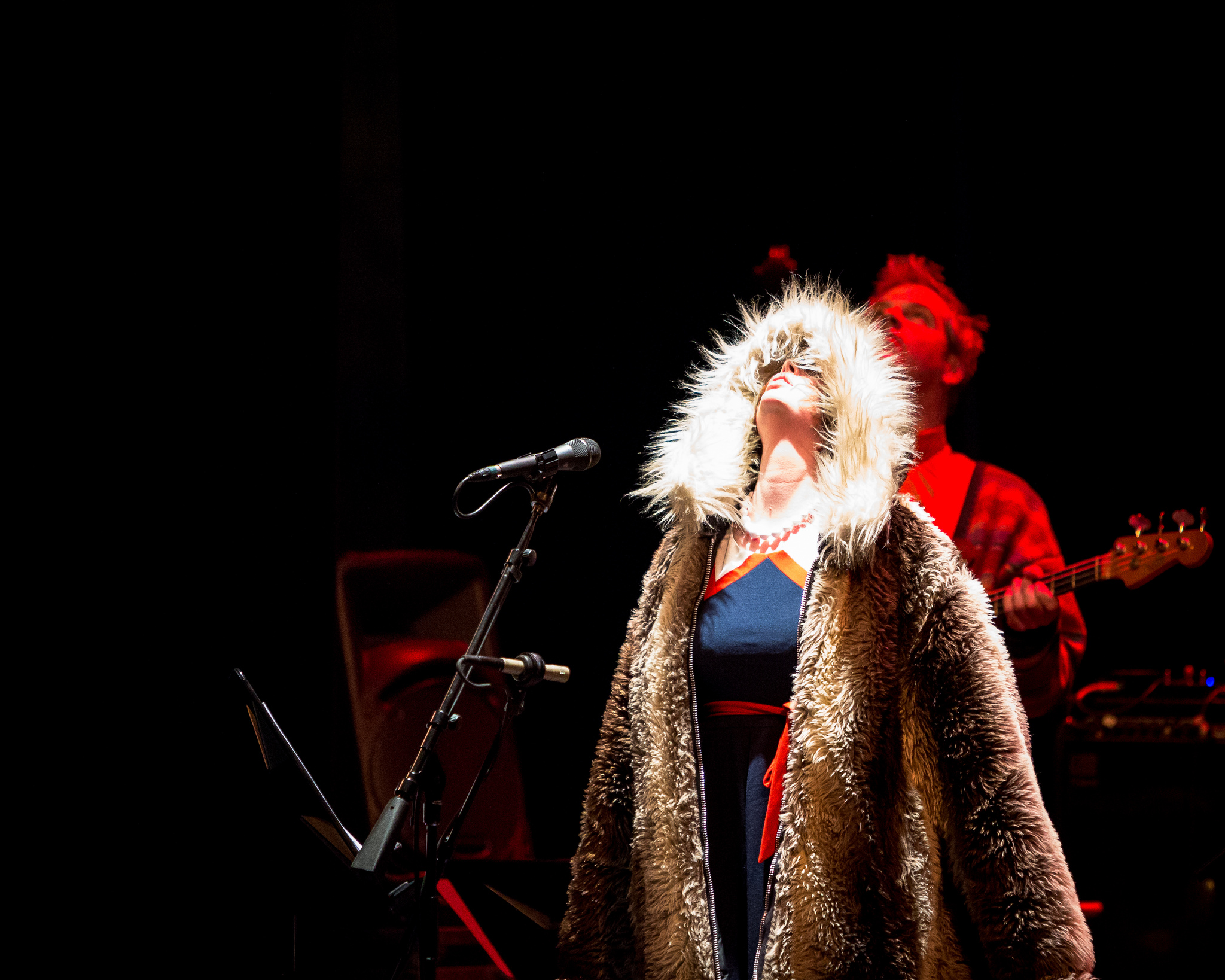 Travel Agencies of the Future 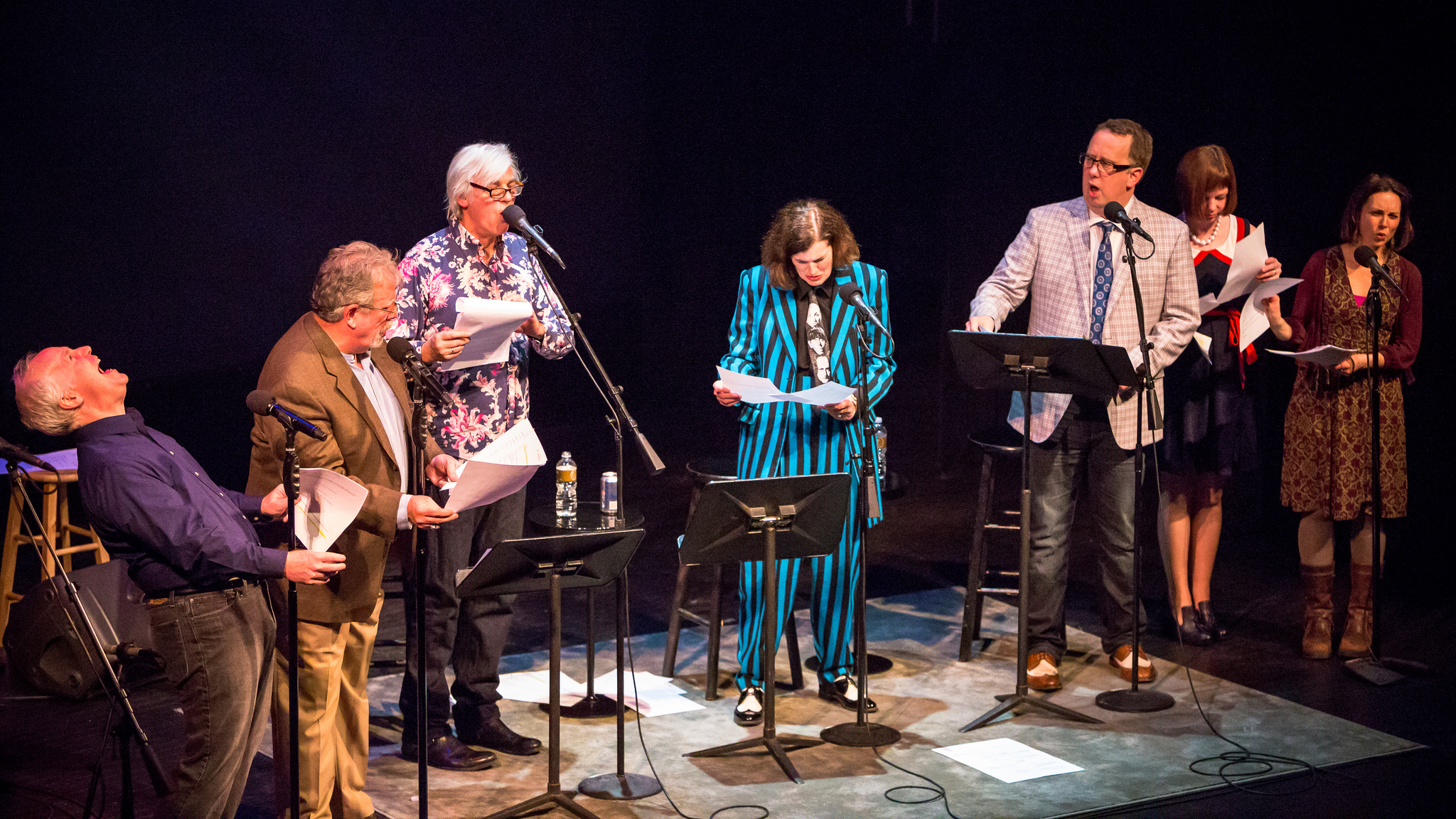 Complications arise when new time travel travel agencies send people into the past to inadvertently wreak havoc on the future.

Lightning Round: Your Ideal Tennis Partner 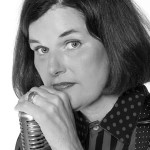 Paula Poundstone is one of the great humorists of our time. You've heard her on Wait, Wait … Don't Tell Me!, and you've seen her frequently on HBO starring in her own standup comedy specials and on The Late Late Show with Craig Ferguson. She's the author of "There is Nothing in This Book That I Meant to Say." Her new CD, "I HEART JOKES: Paula Tells Them in Boston" debuts April Fools Day. 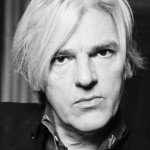