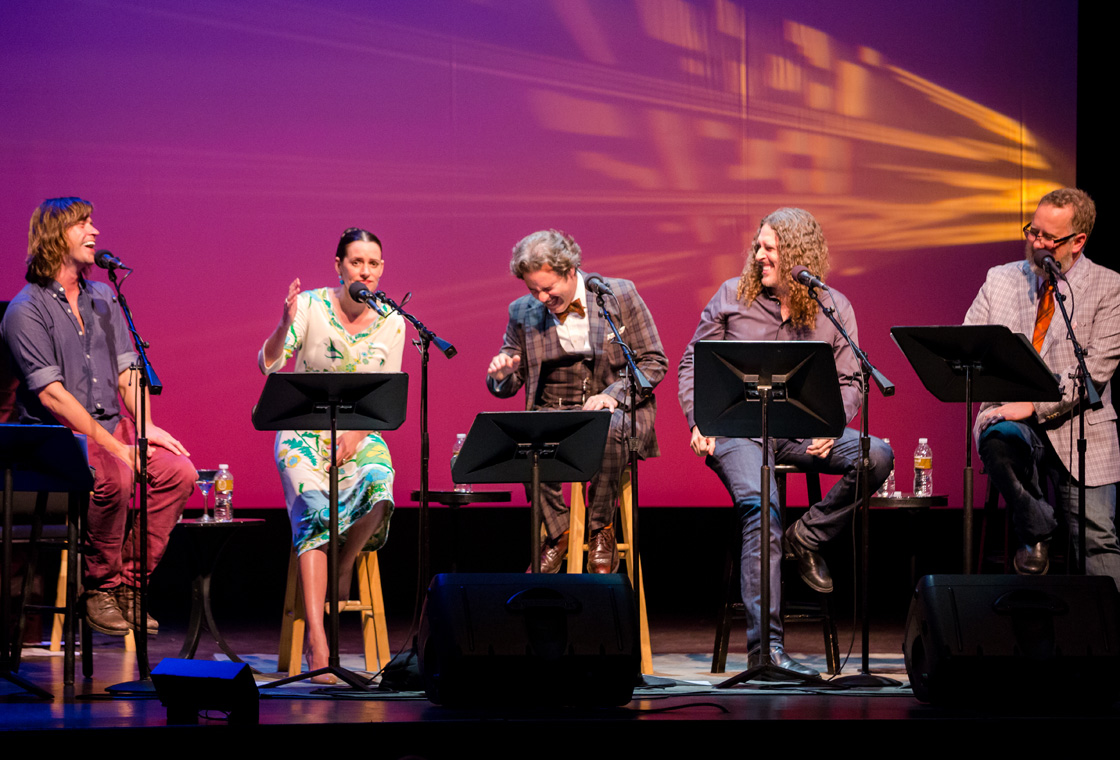 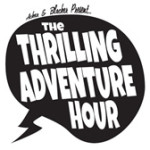 Staged show in the style of old time radio, Eisner-nominated graphic novel from Archaia/Boom! Studios, Nerdist podcast (a favorite of Rolling Stone), Nerdist web series, highly anticipated concert film … The Thrilling Adventure Hour is a new take on old-time radio in which actors you know and love from television, comedy, animation, and film dress nicely and enact all manner of genre-based comedy segments - and has become a cult phenomenon. It’s currently featured as "Best Live Podcast" in Los Angeles Magazine's 2014 "Best of LA."