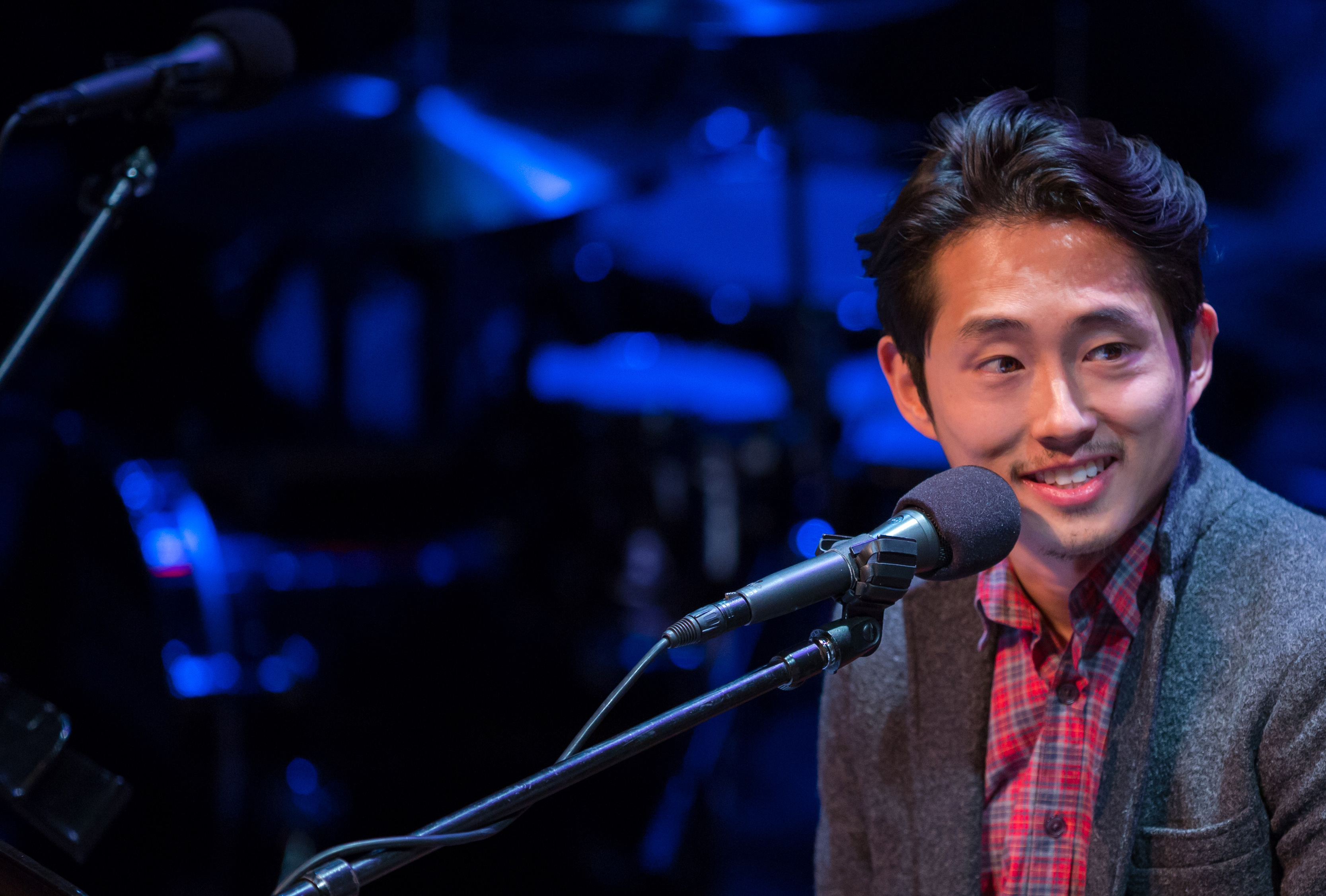 ‘A Very Special After School Special’ 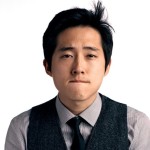 Steven Yeun currently stars as “Glenn” on AMCtv’s hit show The Walking Dead. Season 4 of The Walking Dead premiered on October 14 to a record breaking 16.1 million viewers. In addition, Yeun will co-star opposite Michael Pitt and Brit Marling in Mike Cahill’s independent Sci-Fi Drama, I Origins. Yeun began his foray into acting while studying psychology at Kalamazoo College in Michigan. After seeing a performance of the school’s improv group, he decided to switch his focus to acting, and following graduation moved to Chicago to study improvisational theatre, eventually having the opportunity to work with Second City. Steven currently resides in Los Angeles. 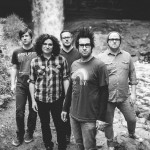 Motion City Soundtrack is a rock band based out of Minneapolis, MN. Over the last decade they have toured the globe, spreading their eccentric tales of misery and joy to countless strange and beautiful people. Their album My Dinosaur Life debuted at number 15 on the Billboard 200, and the band is currently working on their 6th full length album to be out on Epitaph records in 2014.