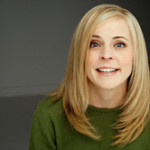 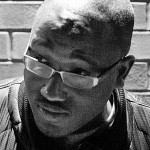 Hannibal Buress has made prime-time appearances on Louie and on 30 Rock, and he's worked as a writer for 30 Rock and Saturday Night Live. Chris Rock says Hannibal is "the funniest young comic [he's] seen in years." Hannibal released his debut comedy album, My Name Is Hannibal, in 2010. His latest Comedy Central special is Hannibal Buress: Animal Furnace.