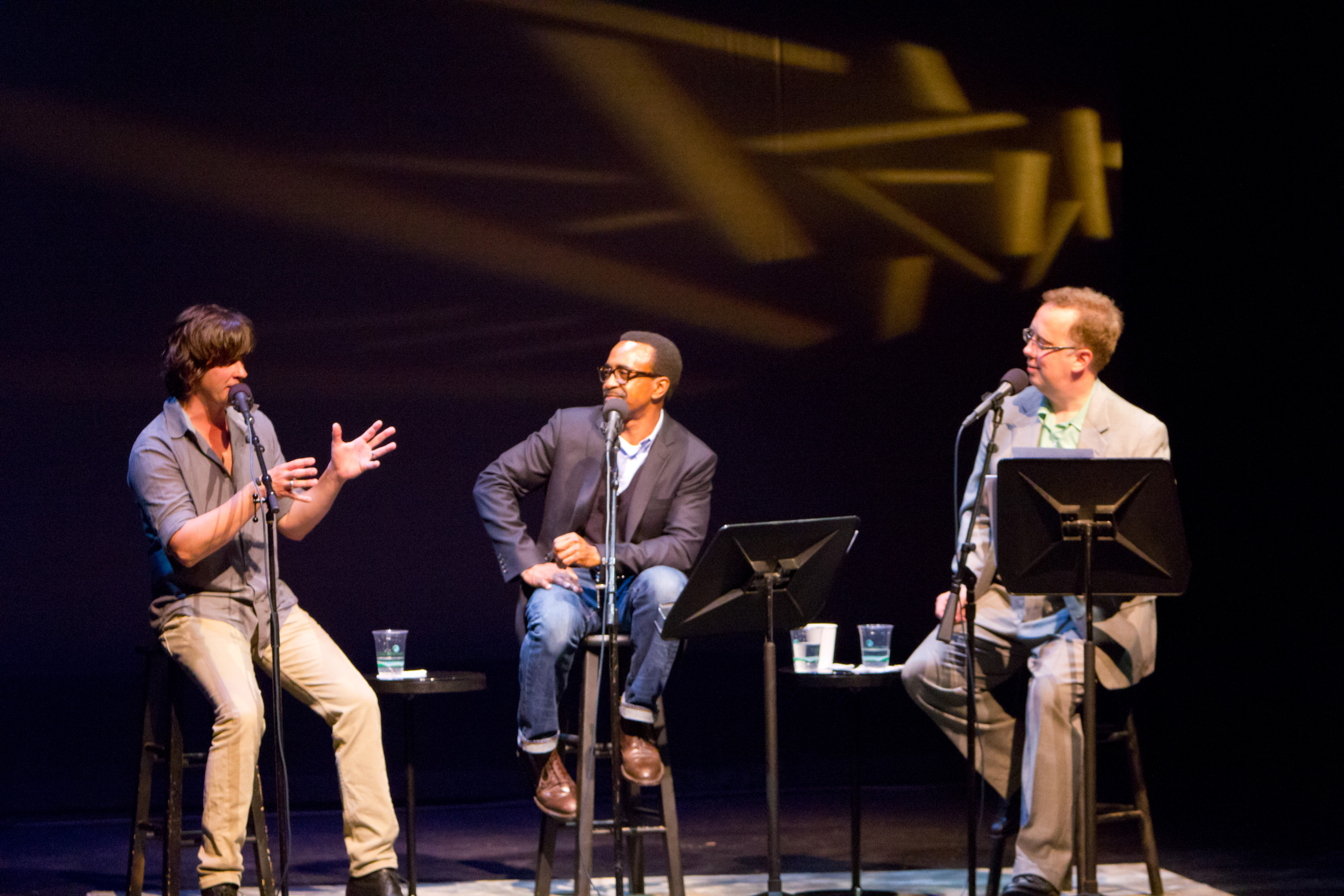 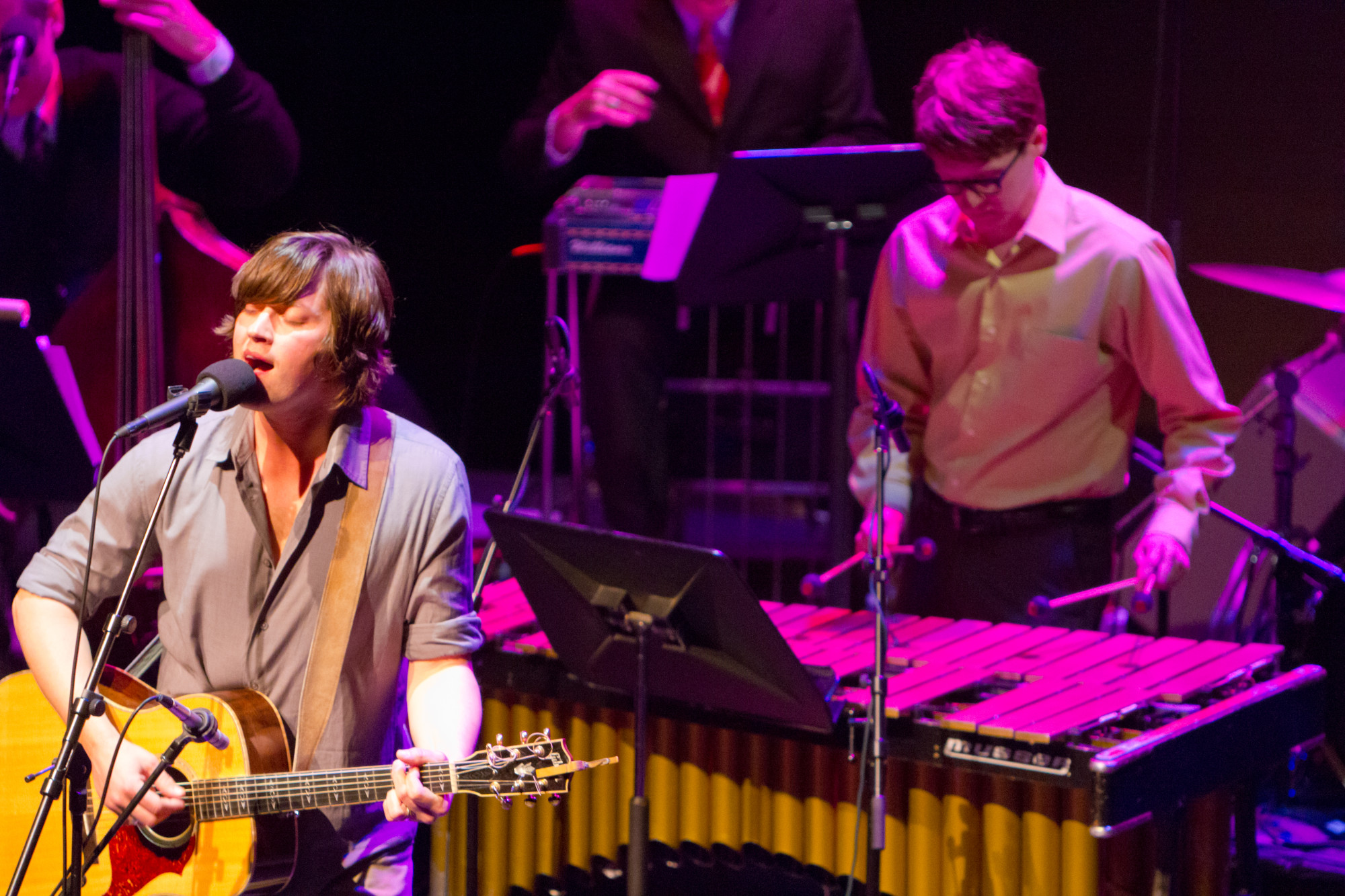 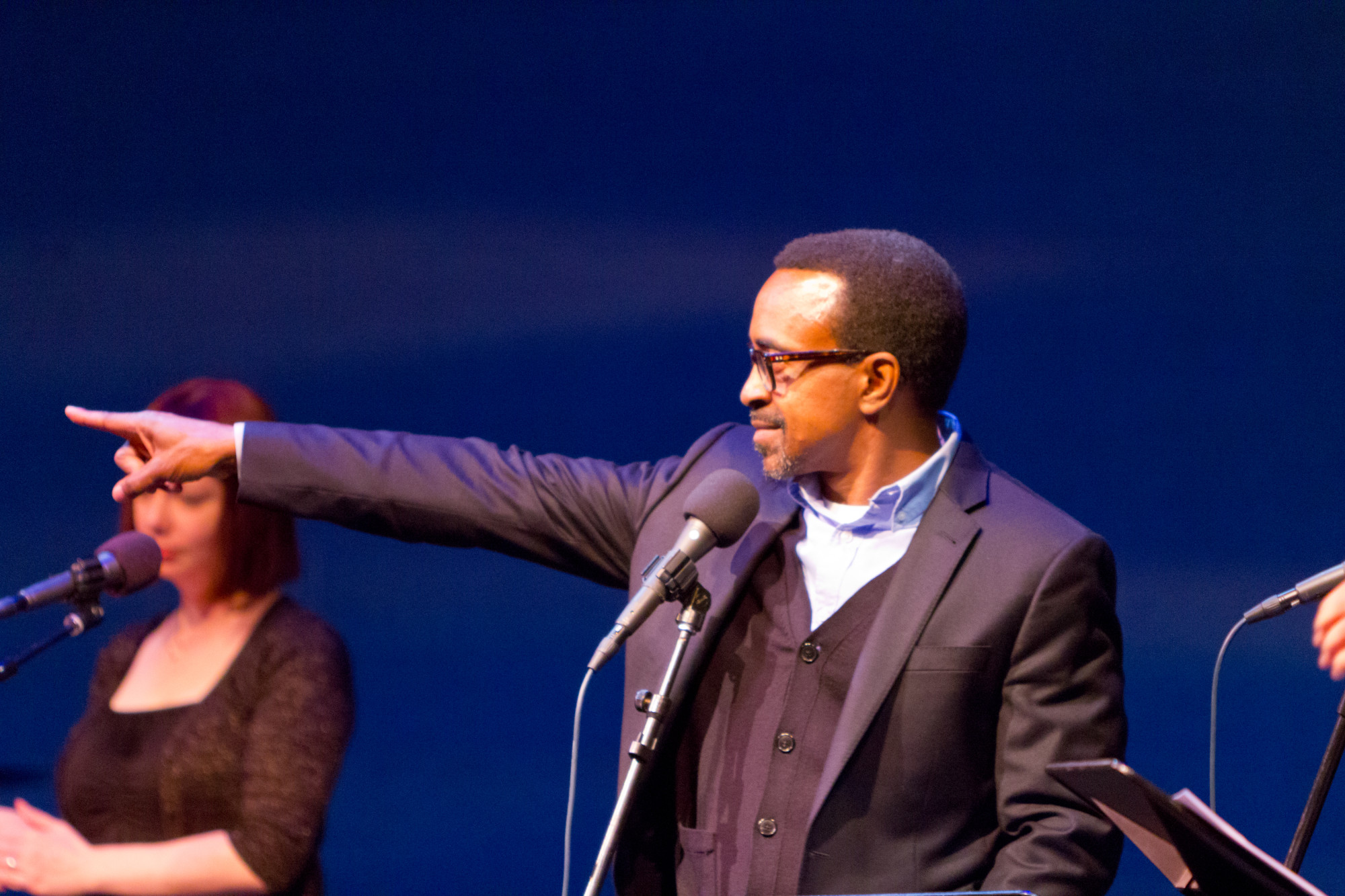 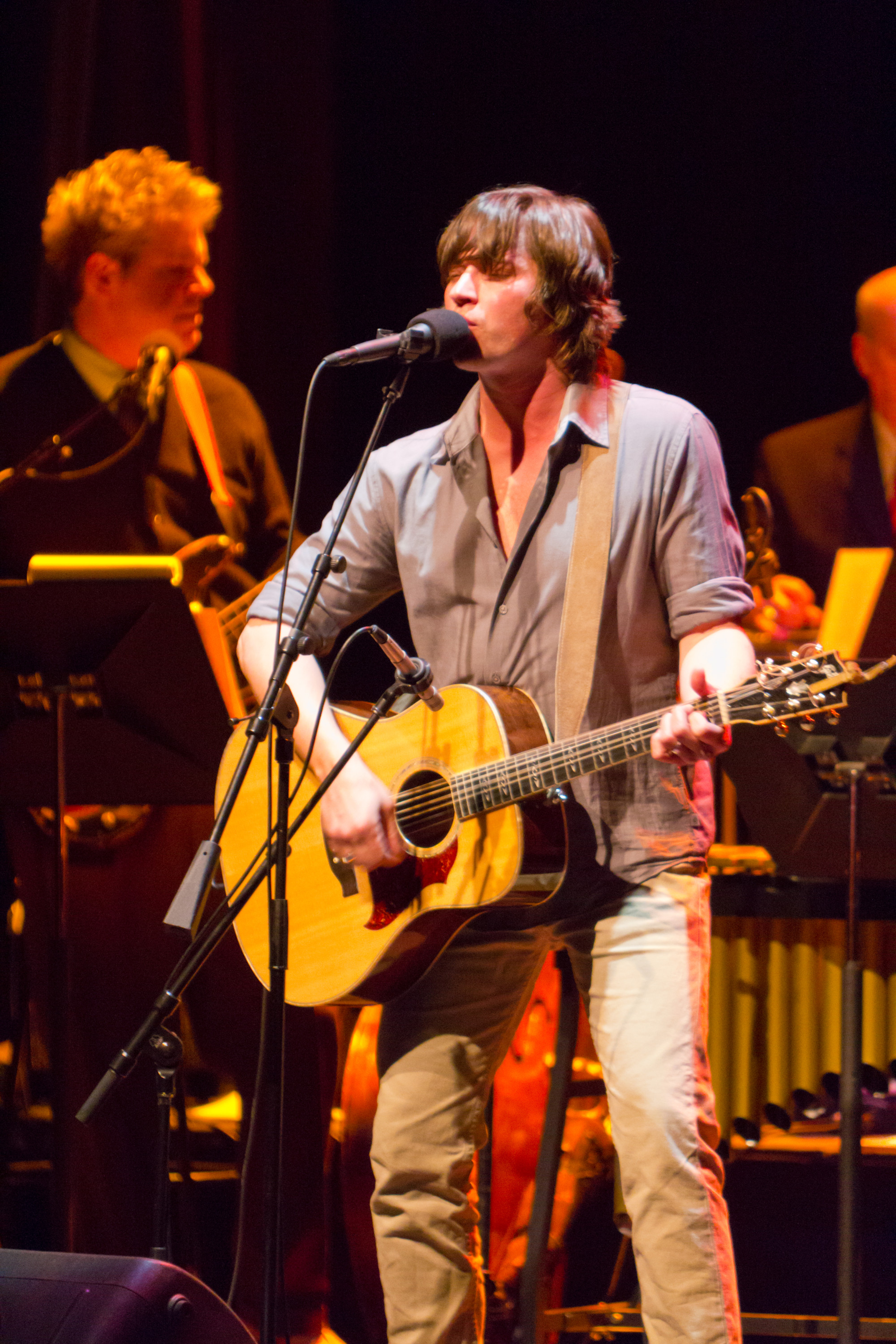 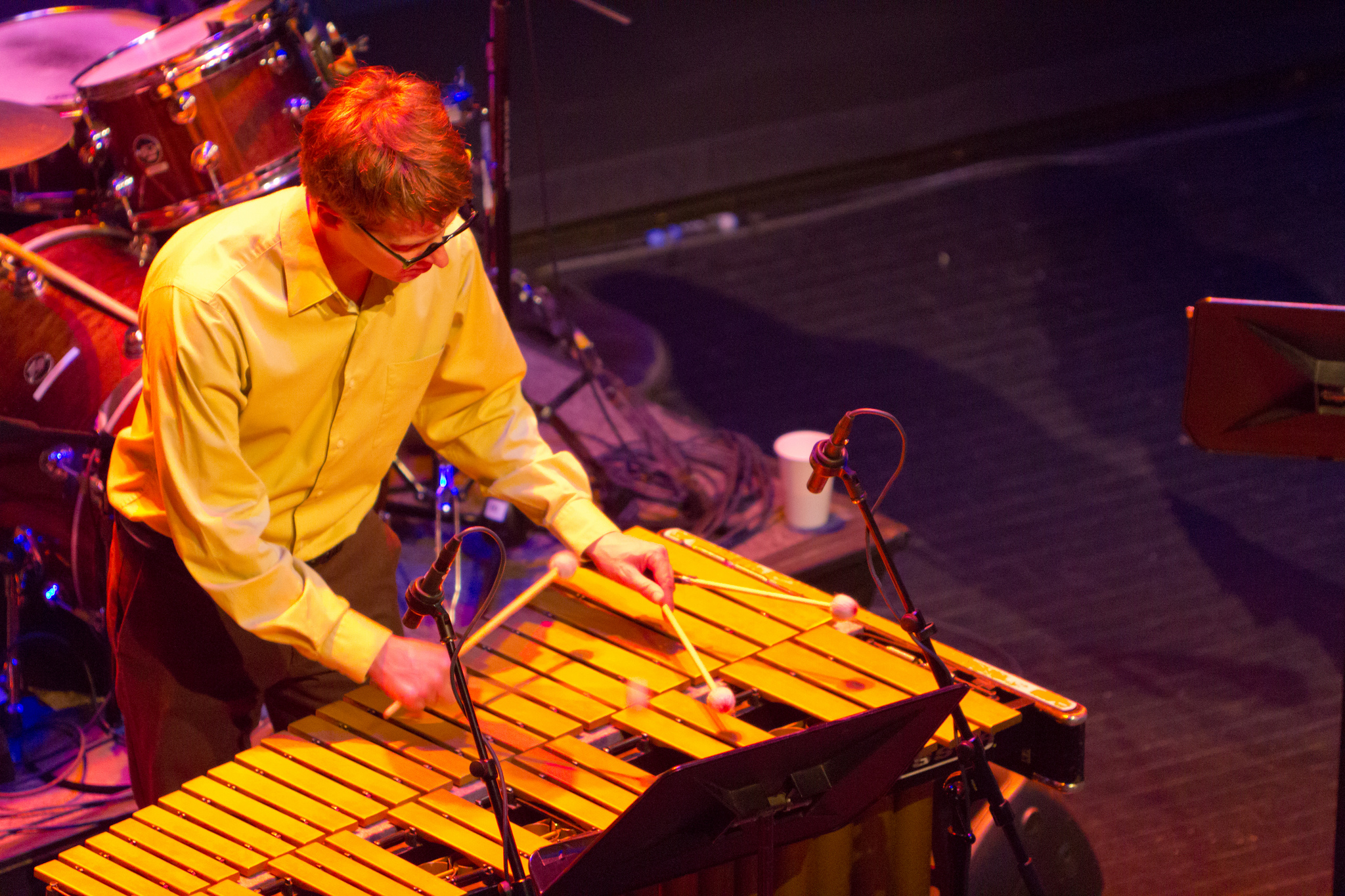 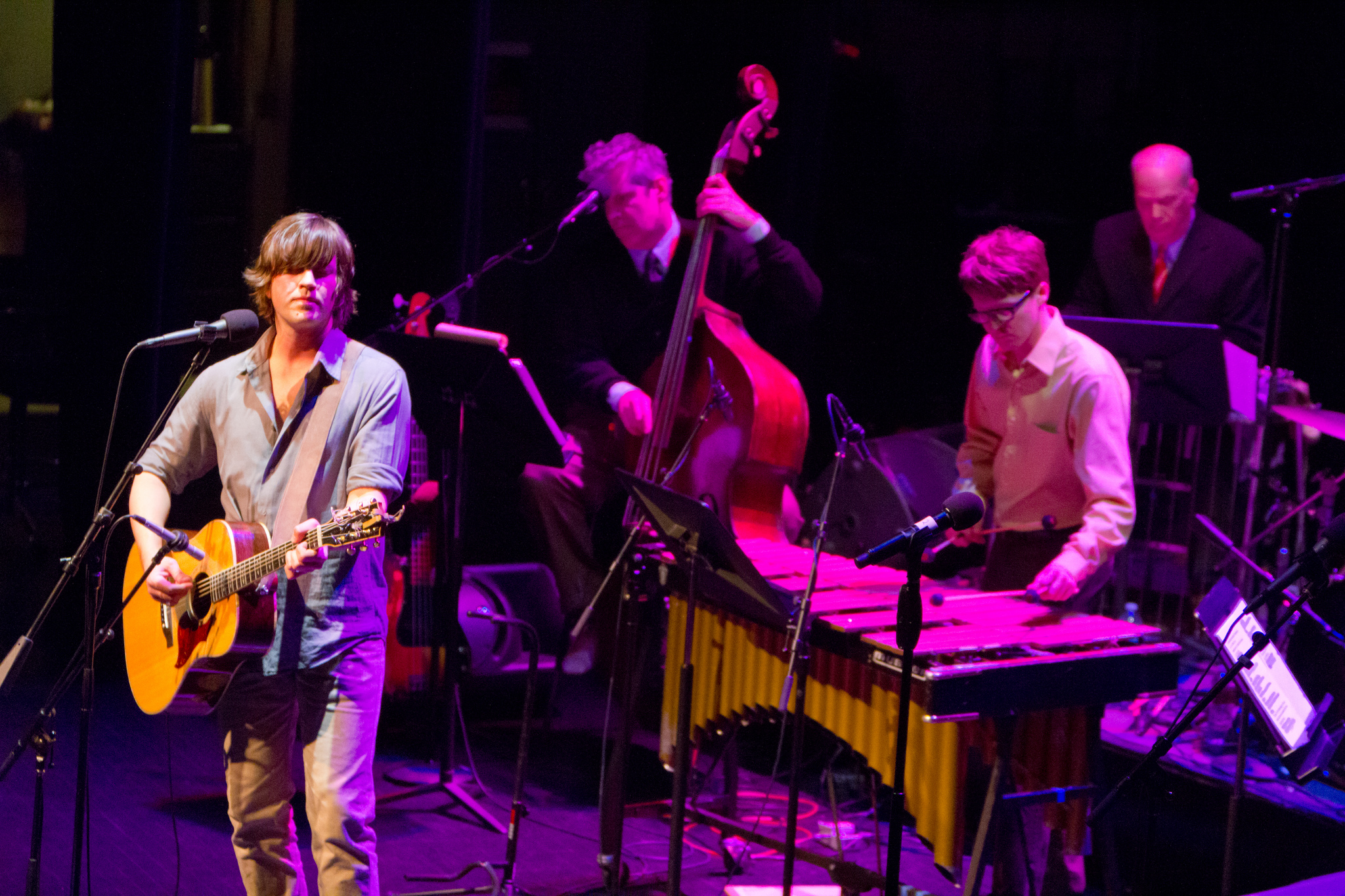 Lightning Round: Shark Versus Gorilla 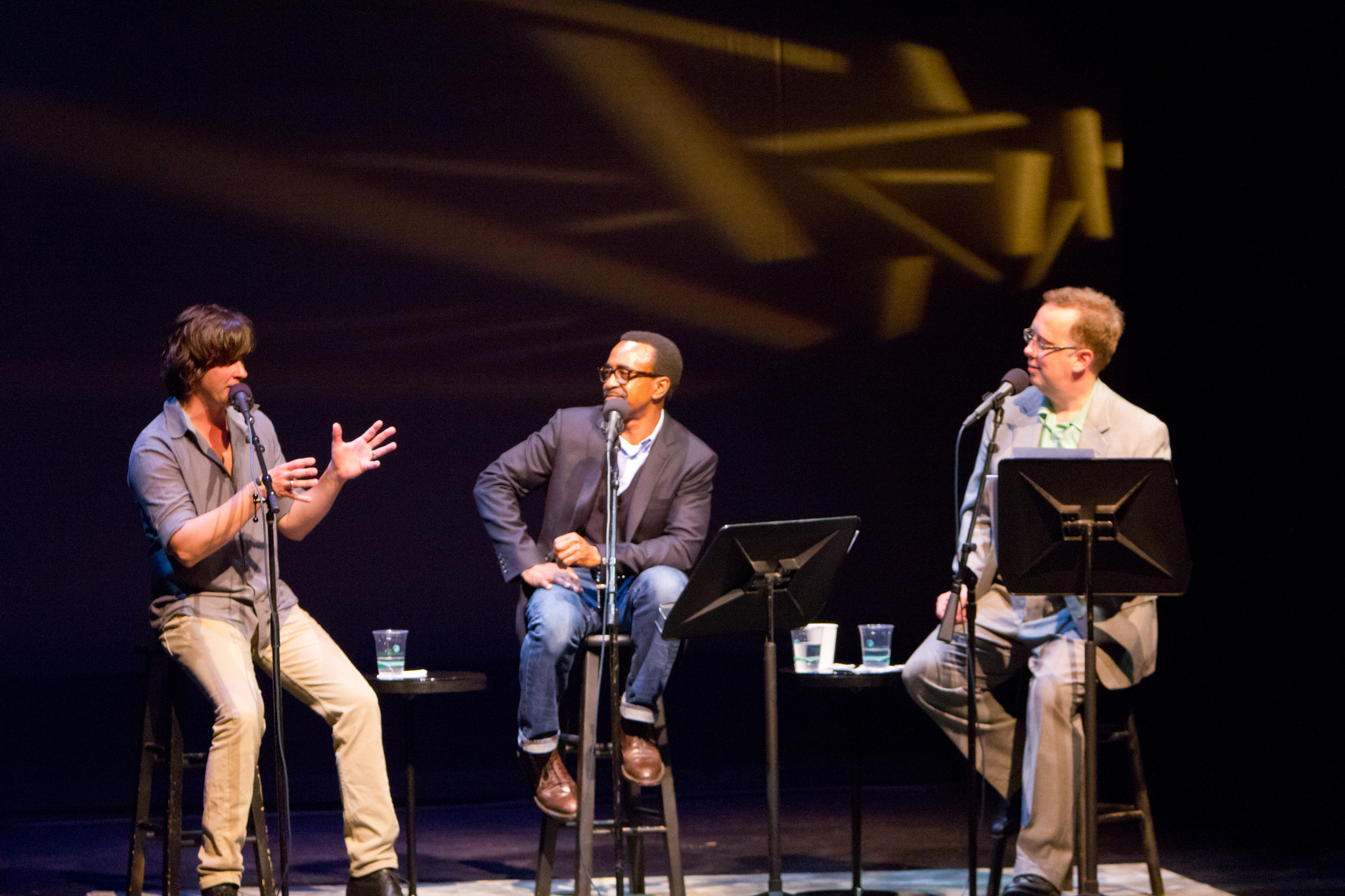 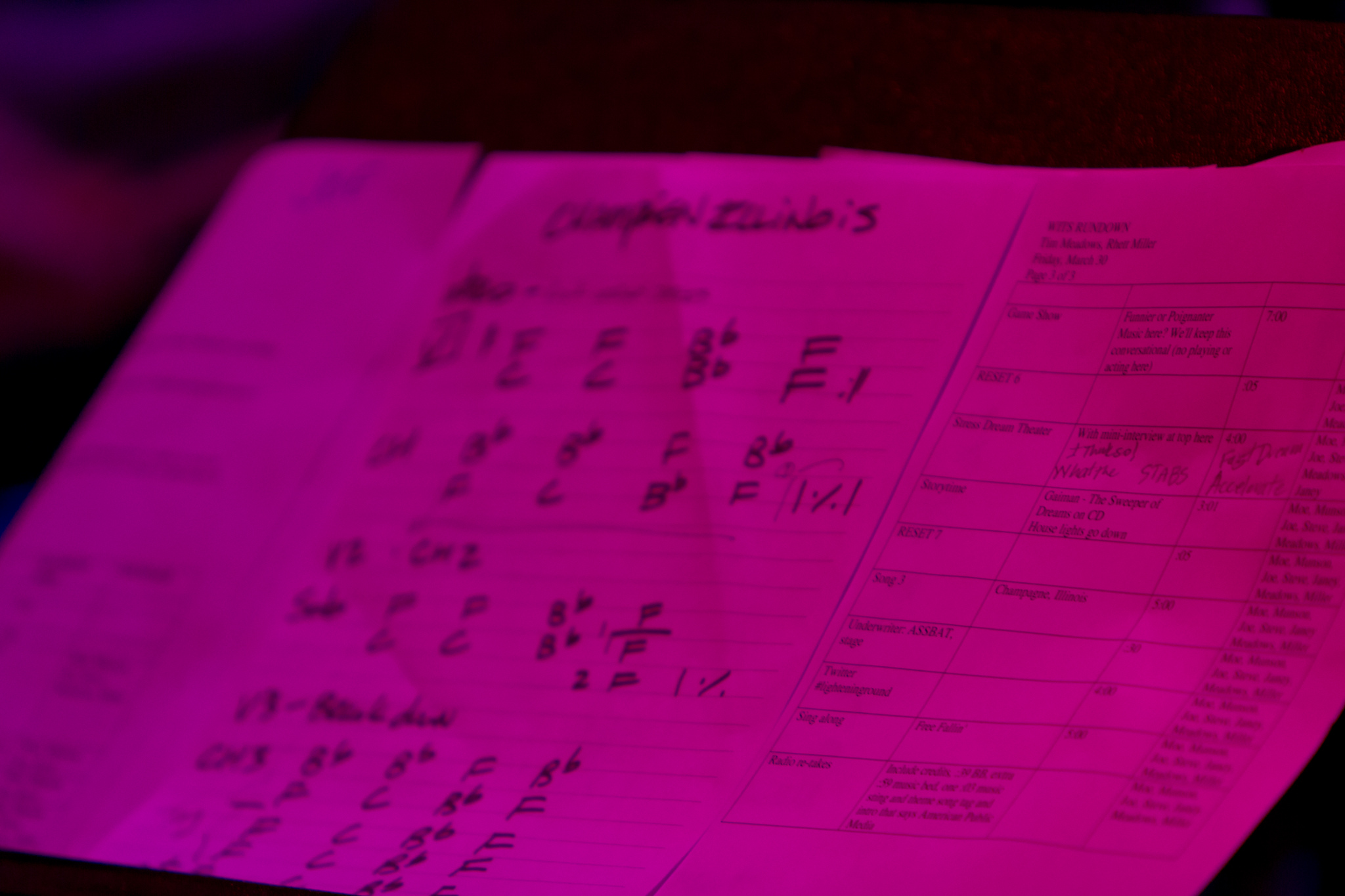 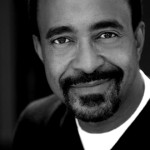 Tim Meadows is one of the longest-running cast members in "Saturday Night Live" history. If you watched SNL at any point in the 90s, you likely saw him playing anyone from Oprah Winfrey to Michael Jackson, but he may be best known for his character Leon Phelps, "The Ladies' Man." Meadows later starred in the movie of the same name and has appeared in multiple movies and TV shows like "Mean Girls," "The Office," "Curb Your Enthusiasm," "The Colbert Report" and more.