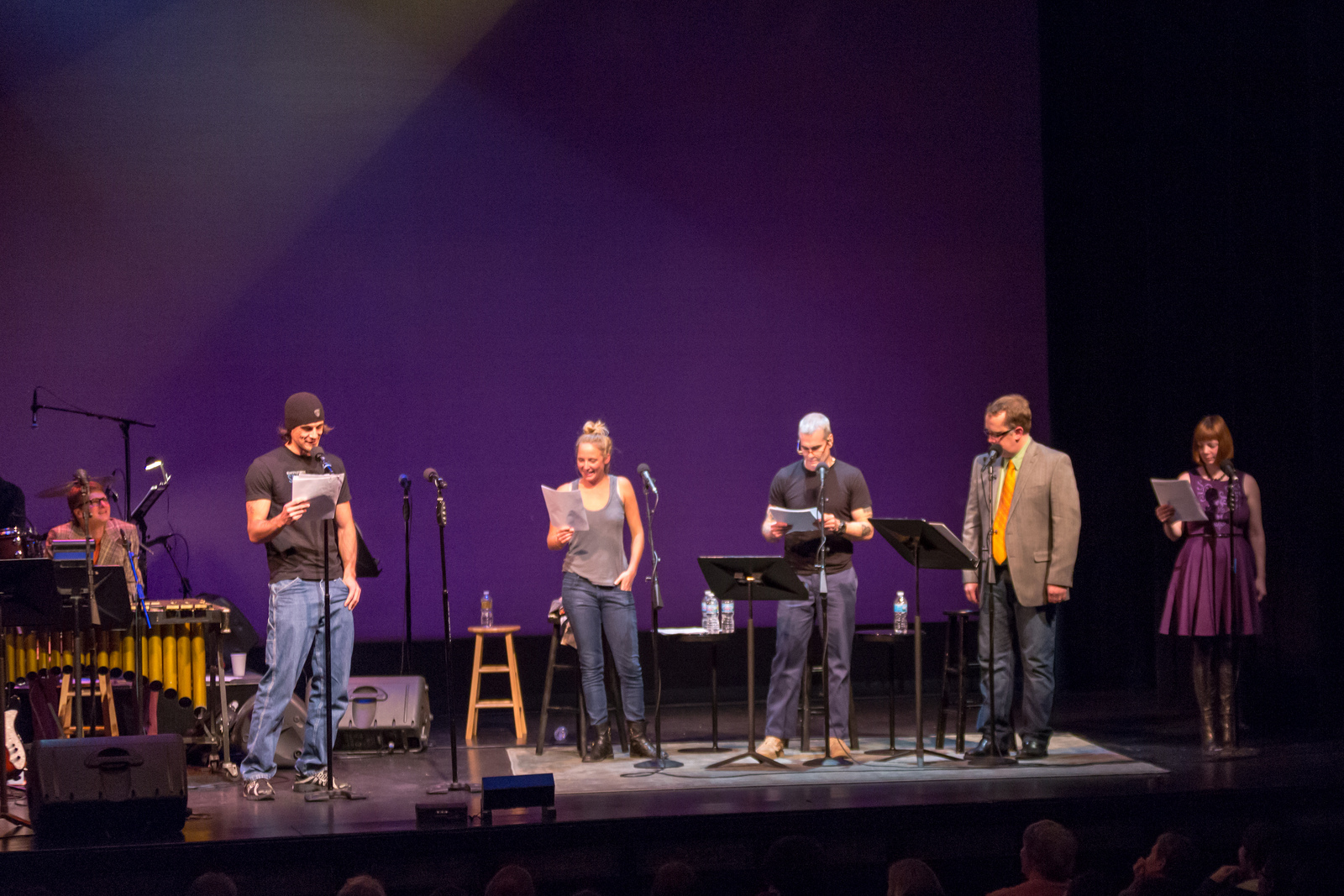 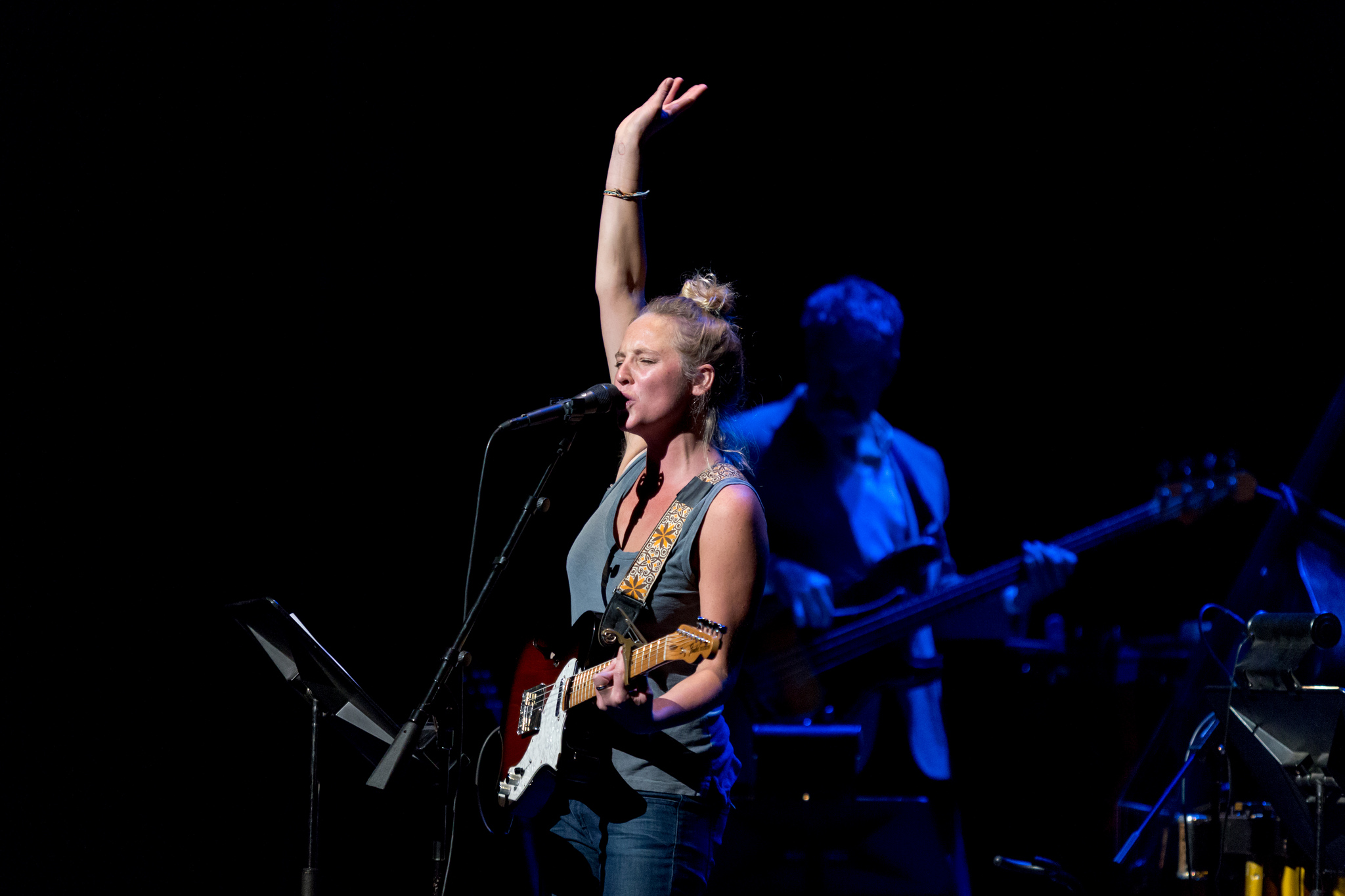 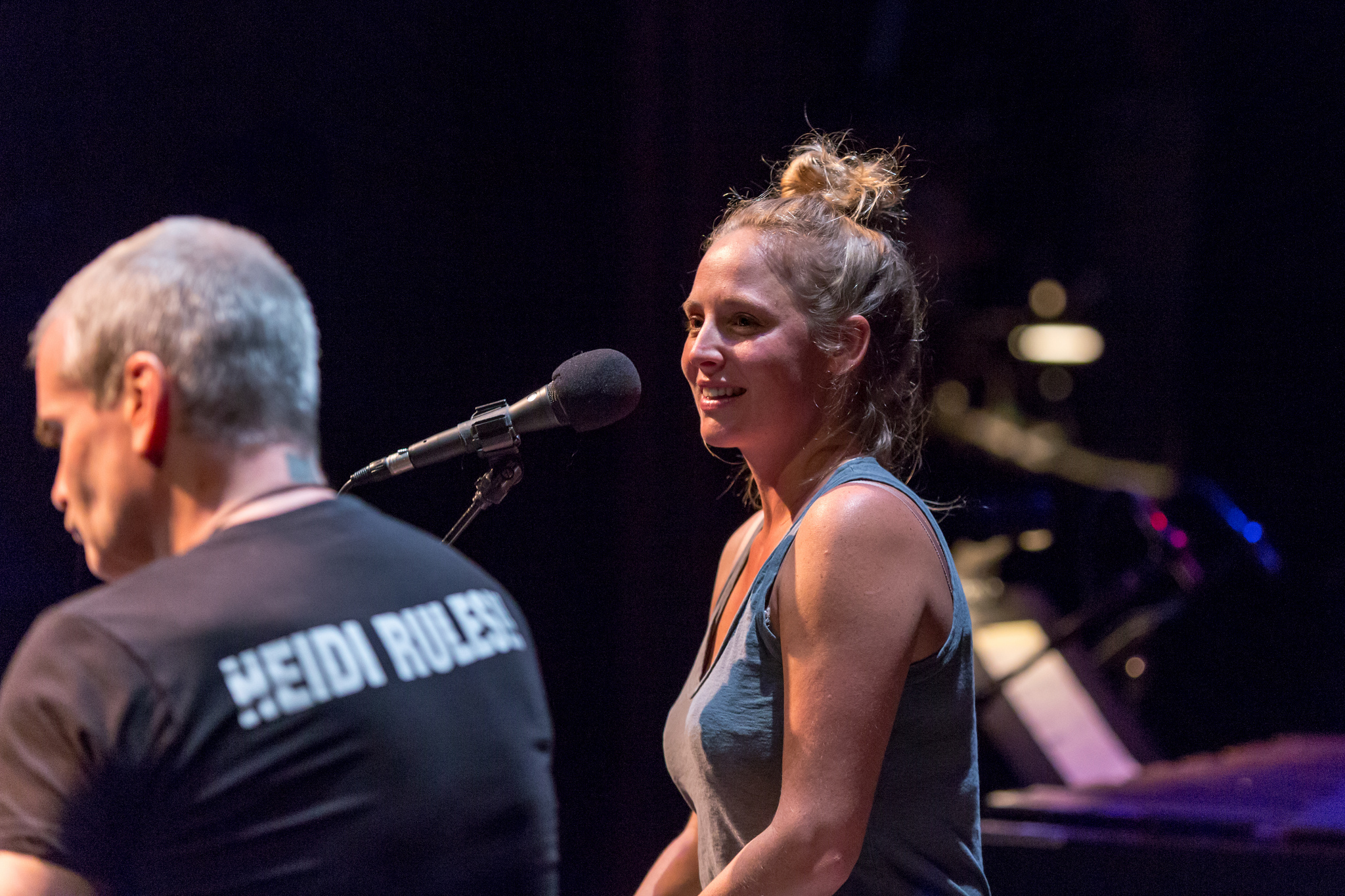 In an effort to land that chart-topping hit, Lissie pays a visit to a consulting service that specializes in matching musicians with terrible relationship partners.

A bar manager slips a note into the piano man’s pocket after a string of complaints about his recent performances. 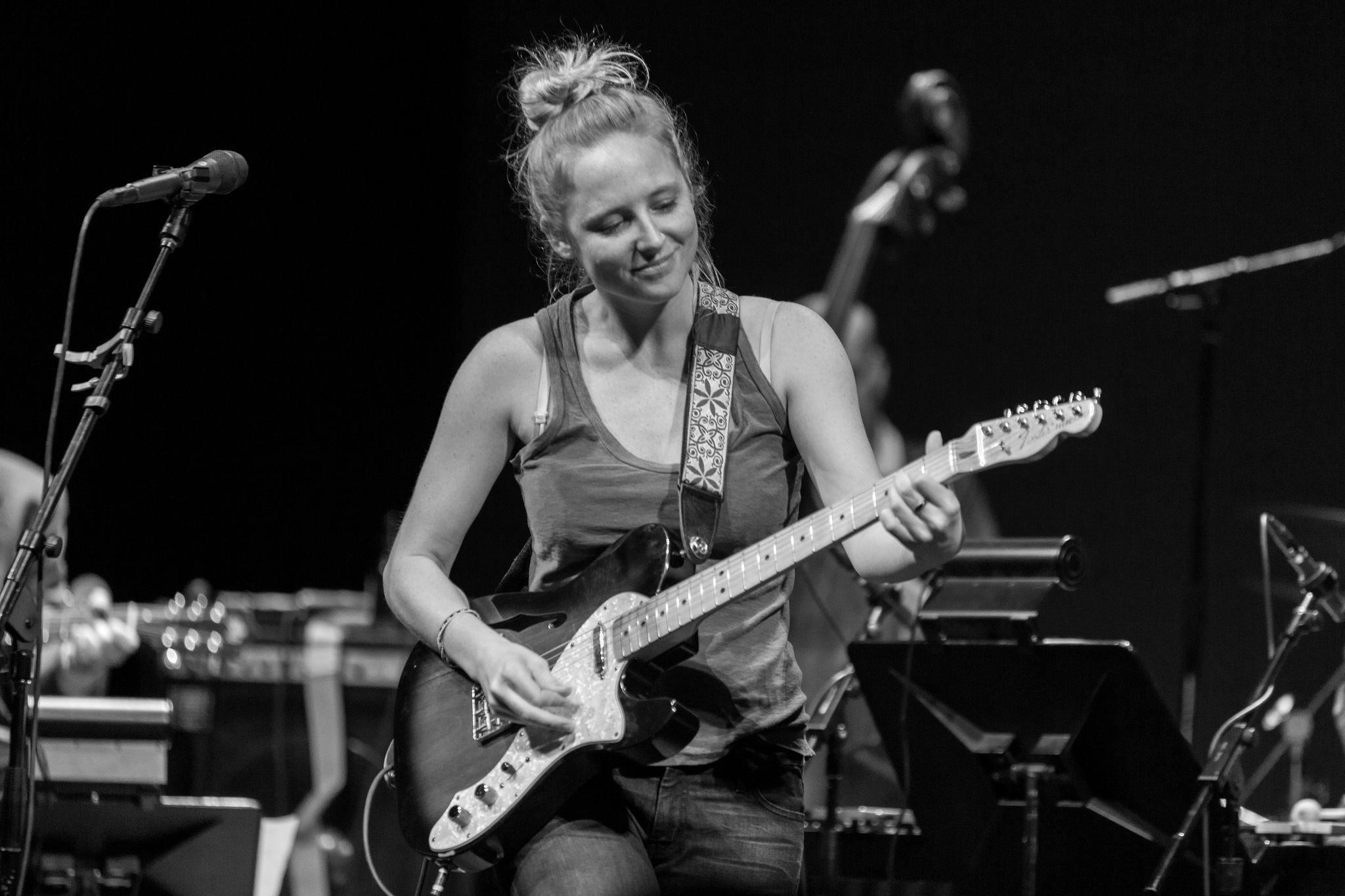 Wits Game Show: I Was Into Their Earlier Stuff

Lightning Round: Get A Lawyer, Son 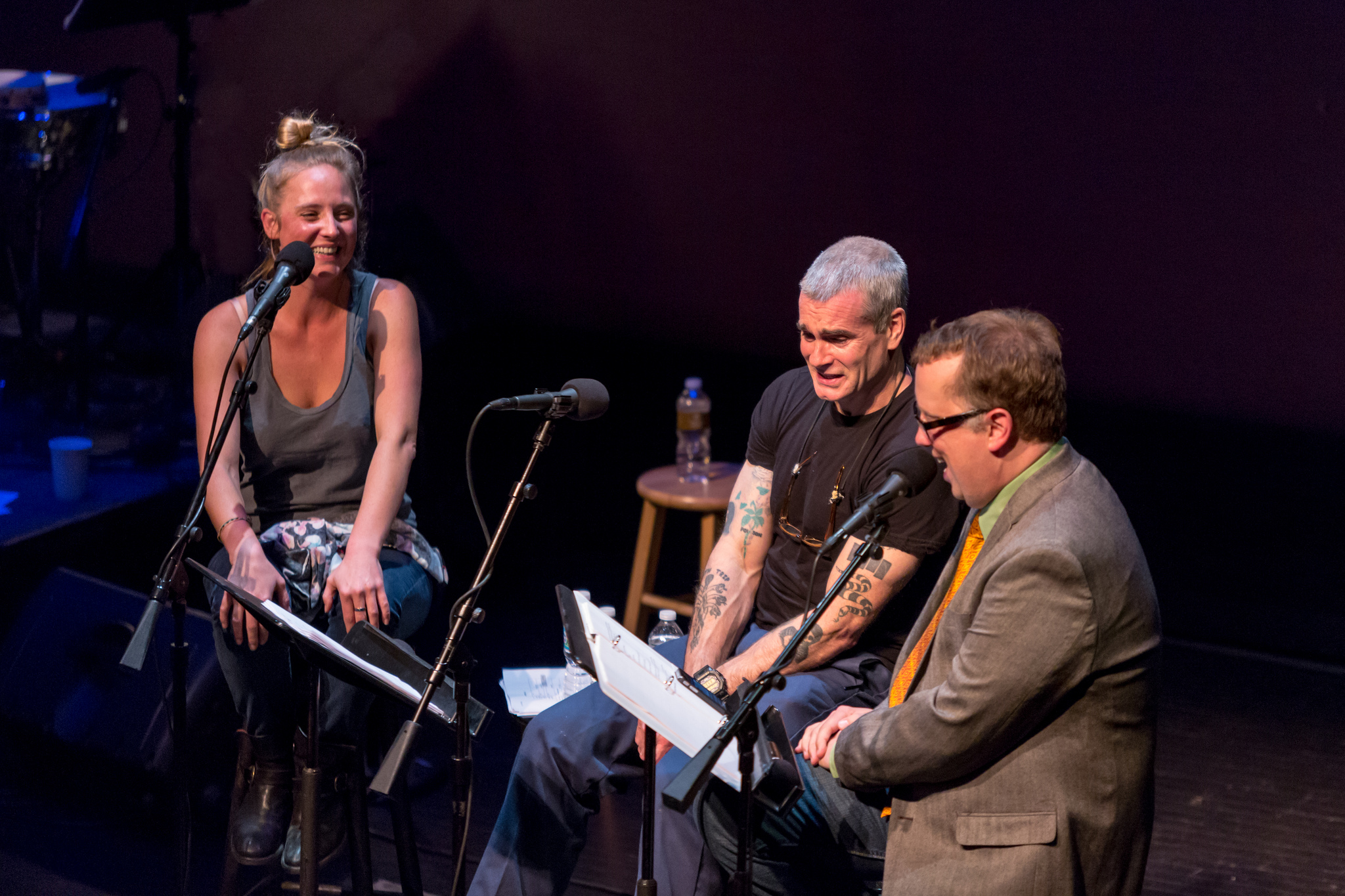 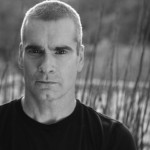 For better than a quarter century, Henry Rollins has toured the world as a spoken word artist, as frontman for both Rollins Band and Black Flag and -- without a microphone -- as a solitary traveler with insatiable curiosity bypassing the resorts in favor of places like Siberia and Senegal, Burma and Bangladesh. Rollins is an actor, radio DJ and author of more than 20 books. His latest talking tour, titled Capitalism, hits all 50 state capitals and concludes on election eve in Washington, DC 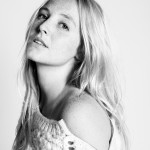 Lissie  is Laurel Canyon prettiness stewed in campfire and bourbon with a big old voice to match. She caught everyone's attention with her 2009 EP "Why You Runnin" and again with her 2010 album "Catching a Tiger." Paste Magazine called the Rock Island, Ill.-born Lissie the "Best New Solo Artist of 2010" and the BBC said "Give the girl a second and she'll steal your heart." Lissie is currently recording and will release her second album in 2013.