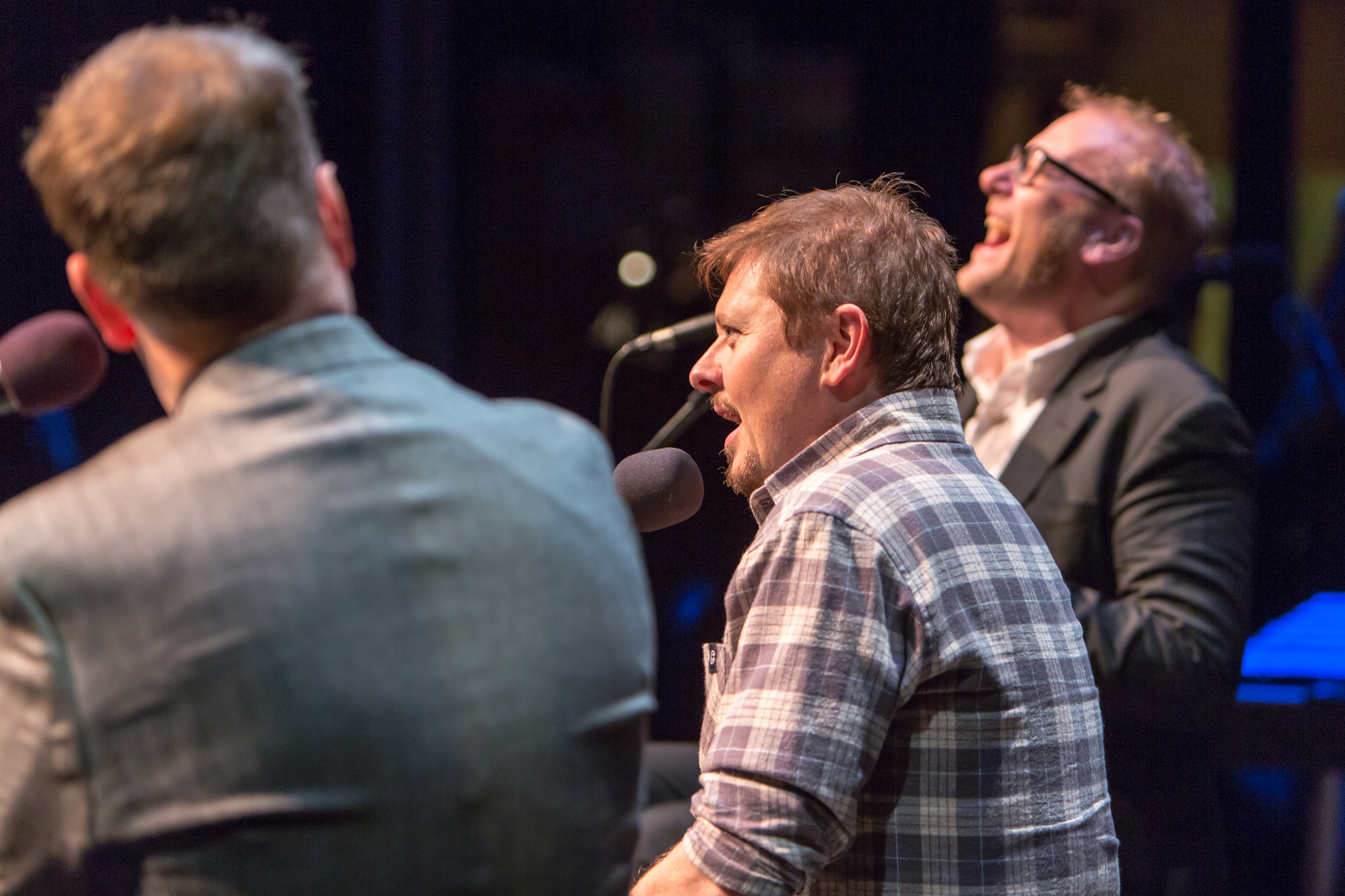 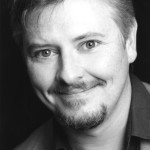 Dave Foley is an actor, writer and comedian much beloved for his work on the sketch comedy favorite "The Kids in the Hall" and his starring role in NBC's long-running comedy series "NewsRadio." He's been in the films "Brain Candy," "A Bug's Life," "Toy Story 2" and "South Park: Bigger and Longer," and has made guest appearances on TV shows from Desperate Housewives to How I Met Your Mother. 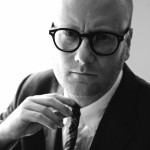