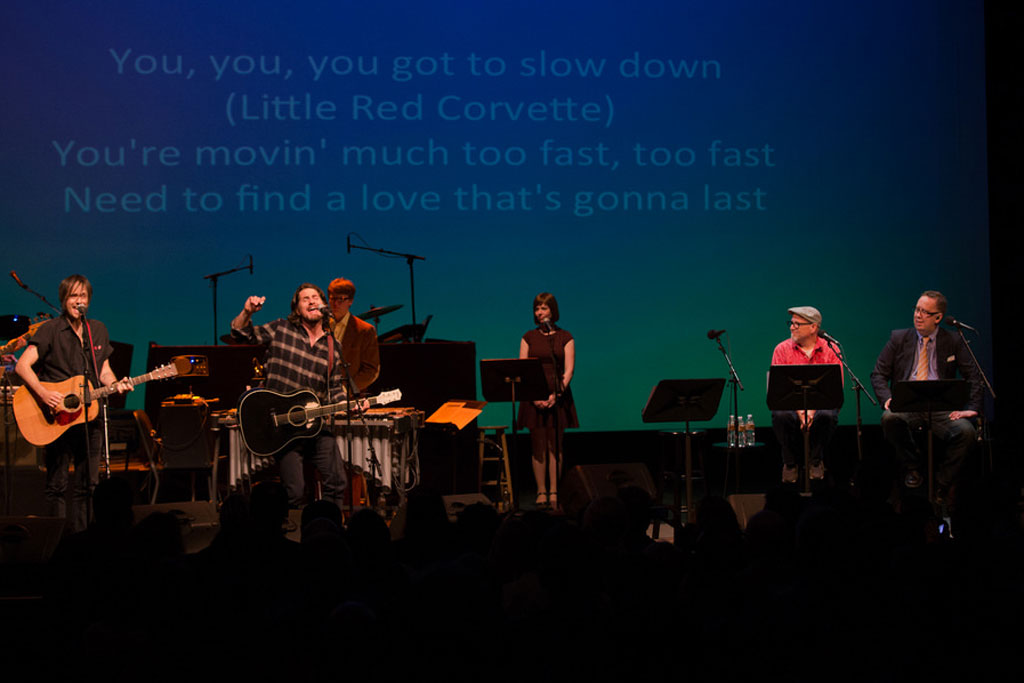 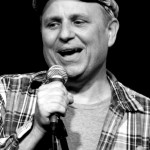 "It's okay to show joy," singer-songwriter Matt Nathanson has said, and his charming blend of folk-rock is a testament to that belief. Perhaps best known for his 2008 single, "Come On Get Higher," Nathanson is both an intimate storyteller in the classic folk tradition and a bright pop-rock polymath. Nathanson's song "Kinks Shirt" -- for which Bobcat Goldthwait directed the music video -- was named by USA Today as one of the best songs released in 2013. On his new album, Last of the Great Pretenders, he pays homage to the likes of Elvis Costello, The Kinks, and (of course) The Pretenders.