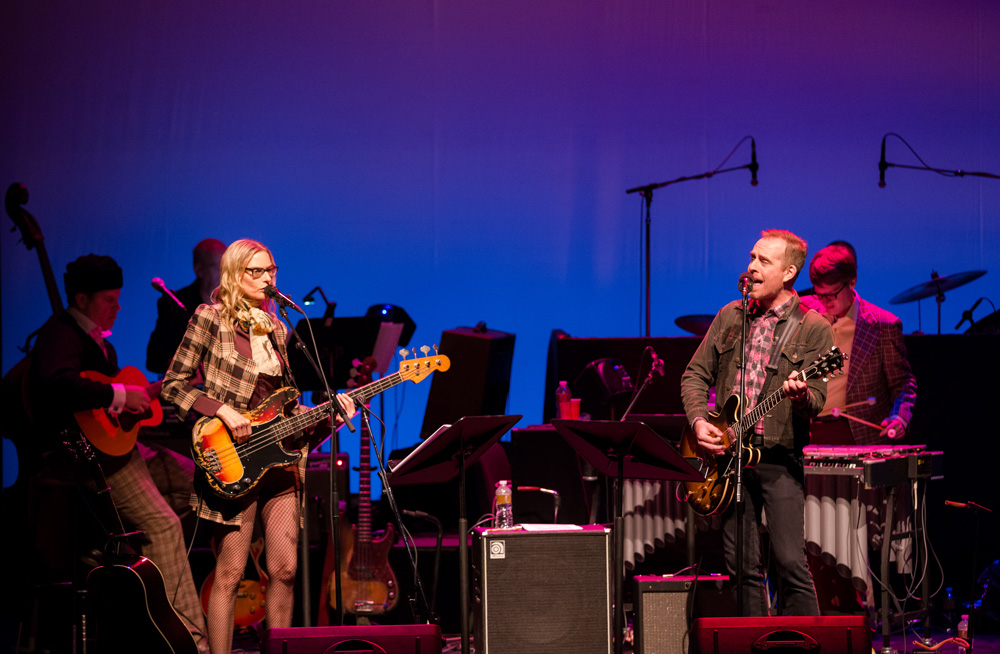 Aimee Mann and Ted Leo perform ‘Save Me’

“From the people who brought you Cop Squadron, Tall Sarcastic Lawyer and Pretty Police: Science Department, a police procedural where the procedure is procedured by someone who isn’t a police. Coming this fall, a rock and roll music person solves crimes on tour. Aimee Mann IS Aimee Mann IN ‘Murder, She Sang!'” 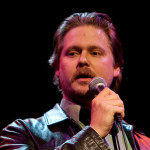 Tim Heidecker created Tom Goes to The Mayor with his colleague Eric Wareheim. It aired for two seasons on Cartoon Network's Adult Swim. Tim and Eric then went on to create the Tim and Eric Awesome Show, Great Job! As well as the spin-off show starring John C. Reilly called Check It Out! With Dr. Steve Brule. Tim appeared in the critically acclaimed film The Comedy, and he most recently completed his first feature film with Eric called Tim and Eric’s Billion Dollar Movie, produced by Will Ferrell and Adam McKay. 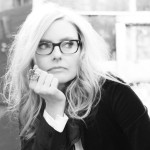 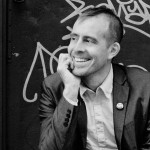