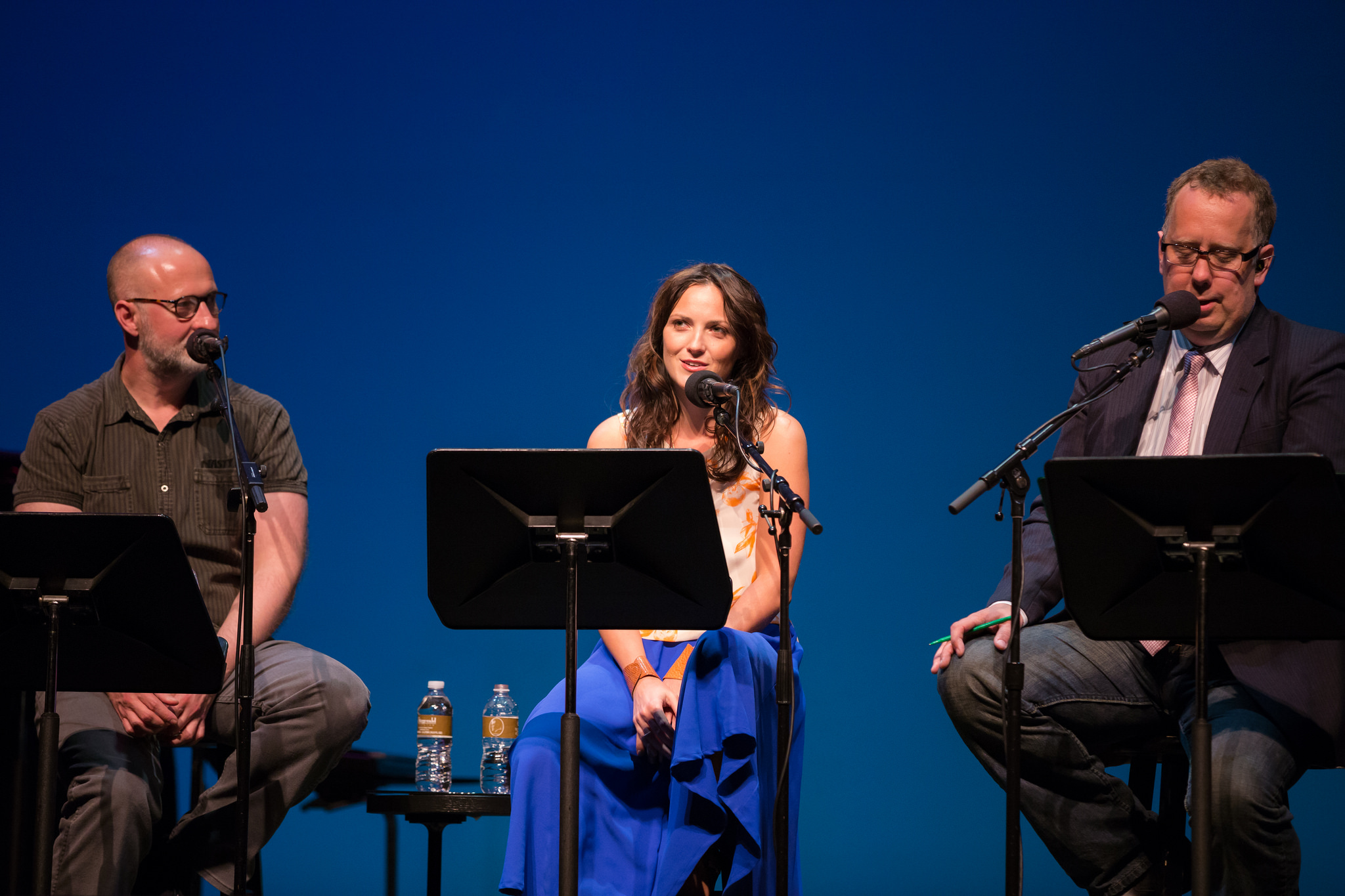 Bob Mould performs ‘Hardly Getting Over It’ 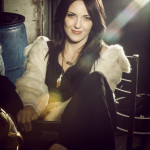 Jen Kirkman is a stand-up comedian and the author of the New York Times Bestselling-book I Can Barely Take Care of Myself. Jen is currently a writer and regular round table guest on Chelsea Lately. She also was one of the stars of the hit-spin-off mockumentary show After Lately. Jen’s latest stand-up album Hail to the Freaks (released March 2011) hit #13 on the Billboard Charts, and she's appeared on Conan, John Oliver’s New York Stand-Up Show, @Midnight, and The Late Late Show With Craig Ferguson. Jen is also well known for her role as the narrator in a few episodes of the cult-hit series Drunk History which aired on Comedy Central and HBO. Entertainment Weekly said in 2012, “If you like Louis CK, check out Jen Kirkman’s hyper self-analytical humor.” Jen has a weekly podcast, I Seem Fun: The Diary of Jen Kirkman, which is often in the top 100 in comedy on iTunes. She is currently working on her second book to come out through Simon & Schuster. 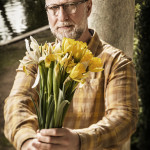 Well into his fourth decade as a singer-songwriter, Mould is as relevant, ferocious, and poignant as he has ever been on the compact epic that is his latest album, Beauty & Ruin. The album deals with the passing of Mould’s father in October 2012, Bob’s struggle to come to terms with it, himself, and his own identity and legacy, and repercussions of all of the above on his ongoing relationships in the land of the living. Bob Mould’s journey as singer-songwriter, guitarist, author, DJ, and all-around MVP began in 1979 with the formation of Hüsker Dü. In 1988, Mould began the first part of a solo career producing Workbook and the heavy Black Sheets of Rain. In 1992, Bob gave the world Sugar, a reimagined power trio that toured the globe and produced two albums and an EP: Copper Blue, Beaster, and File Under: Easy Listening.