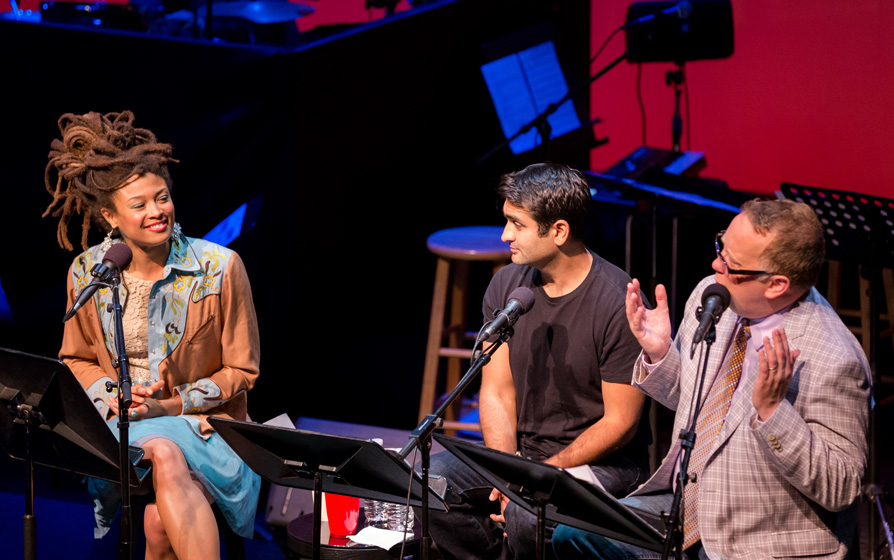 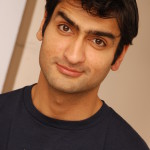 Kumail Nanjiani is a tireless L.A.-based writer, actor, and comedian. He has performed stand-up on Conan, Late Night with Jimmy Fallon, The Late Show with David Letterman, and Jimmy Kimmel Live. His 2013 comedy special Beta Male was on the "best of 2013" lists for Vulture, Village Voice, the AV Club, and Entertainment Weekly. He is a recurring cast member on shows like Portlandia, Adventure Time, and HBO’s Silicon Valley. The Meltdown, a live stand-up show Kumail co-hosts in L.A., is coming to Comedy Central as a series later this year. 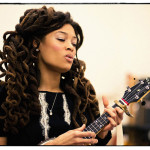 The singer-songwriter and multi-instrumentalist got started singing in the church in her hometown of Humboldt, TN. At age 19, June took on the music scene in Memphis, performing and recording like she’d always dreamed. The determined June not only taught herself guitar, but also banjo and ukulele, developing a distinctive style inspired by her heroes from a century before. Produced by Kevin Augunas and Dan Auerbach, Valerie June’s debut album Pushin’ Against A Stone, showcases June’s astonishing songwriting and singular sound, a blend of rural roots and country, bridging Alan Lomax inspired acoustic field recordings with biting, electric indie-blues.