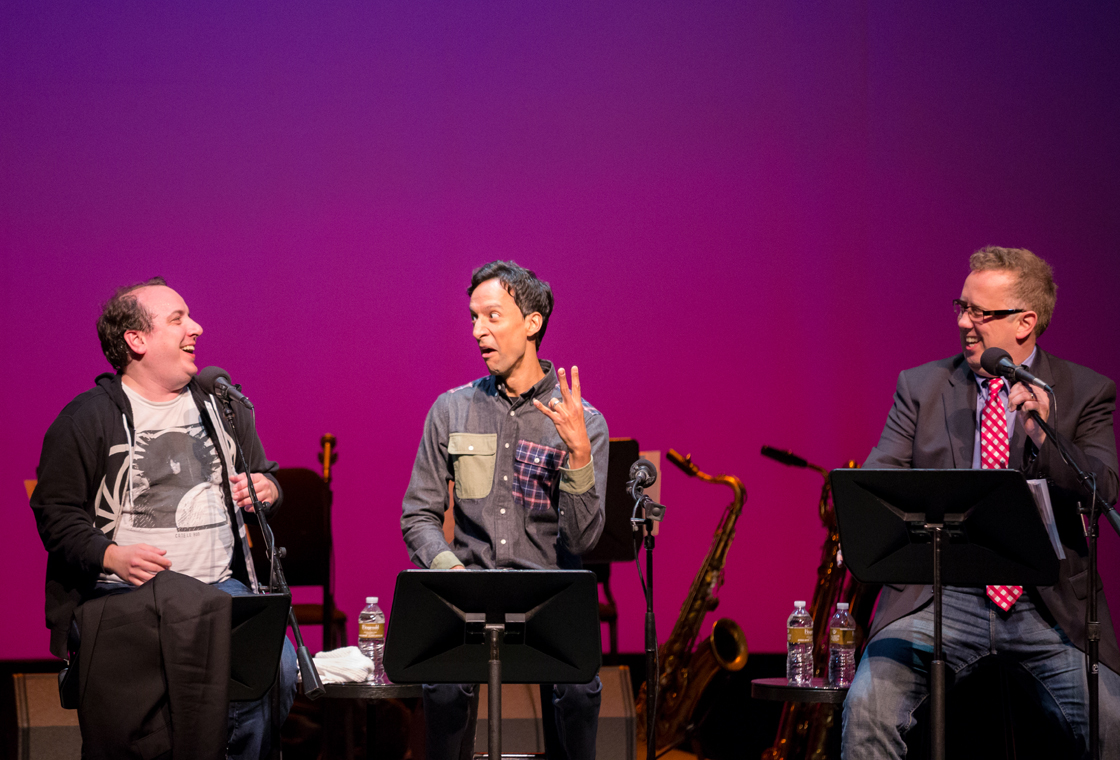 Har Mar Superstar performs ‘How Did I Get Through The Days?’ 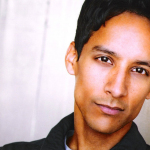 Danny Pudi has quickly established himself as a highly sought after actor in film and television. He has just finished shooting the lead role in the independent feature The Tiger Hunter, opposite Jon Heder, and last year starred opposite Marc Feuerstein, Rebecca Romijn, Stanley Tucci, Marcia Gay Harden and Henry Winkler in Larry Gaye: Renegade Male Flight Attendant.  Prior to that he starred opposite Moritz Bleibtreu, Patricia Arquette and Michael Imperioli in the European feature Vijay and I. Pudi’s first directorial effort took him to the Sundance Film Festival in early 2014, where his short film Untucked, a documentary film about the Marquette basketball team and produced by ESPN Films, was in competition. Pudi will next be seen returning to his breakout role of ‘Abed,’ in the hit comedy Community, previously on NBC and continuing its life on Yahoo.com. 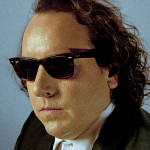