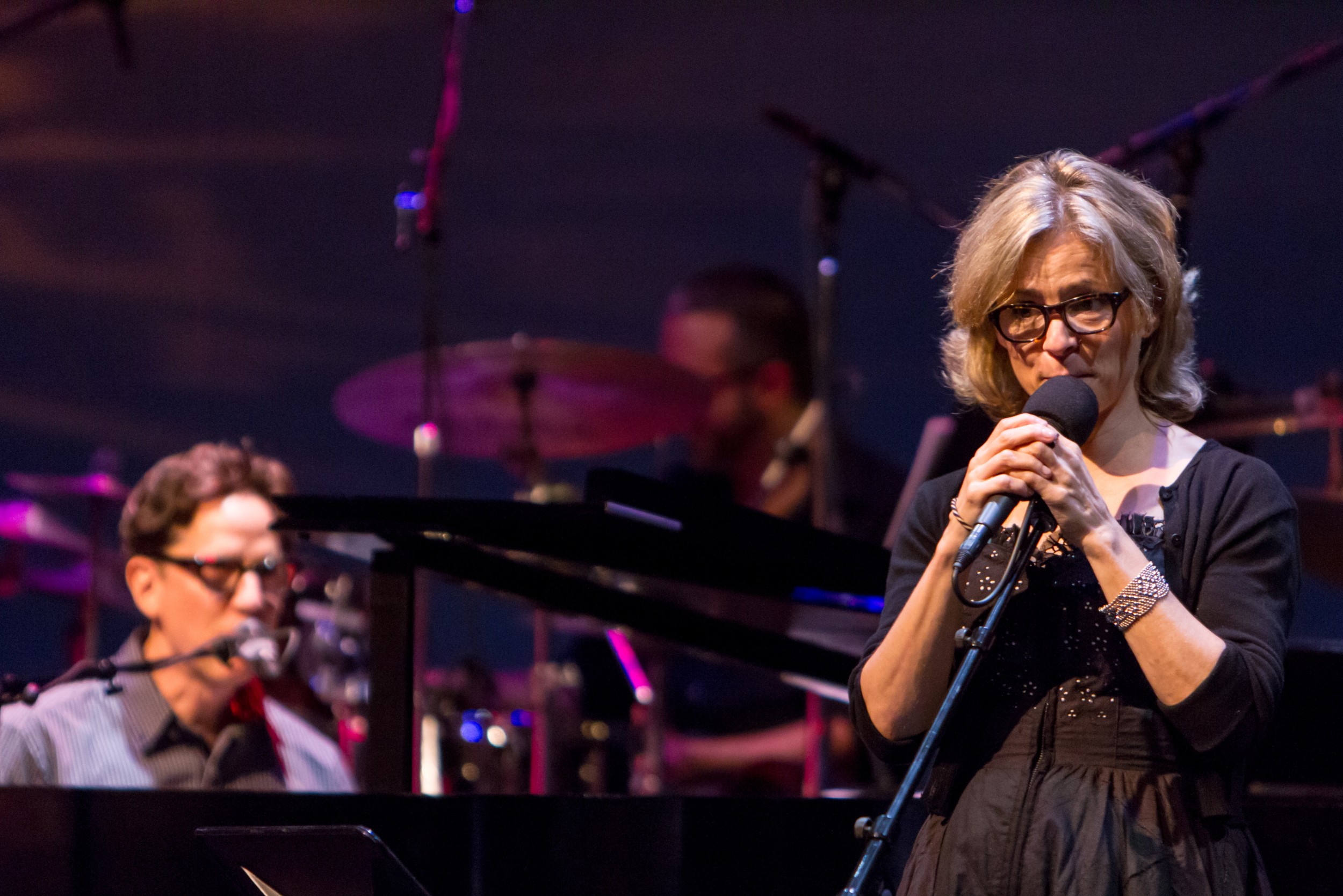 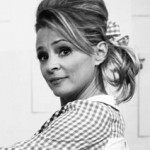 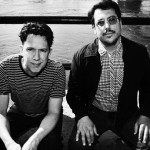 They Might Be Giants are known and much beloved for their energized live shows and their inventive songwriting. They've won two Grammy awards, contributed to film and TV soundtracks, made hit DVDs, become Musical Ambassadors for International Space Year, appeared as cartoon characters, written music for a robot ballet and topped the iTunes podcast charts. Their latest album is Join Us.