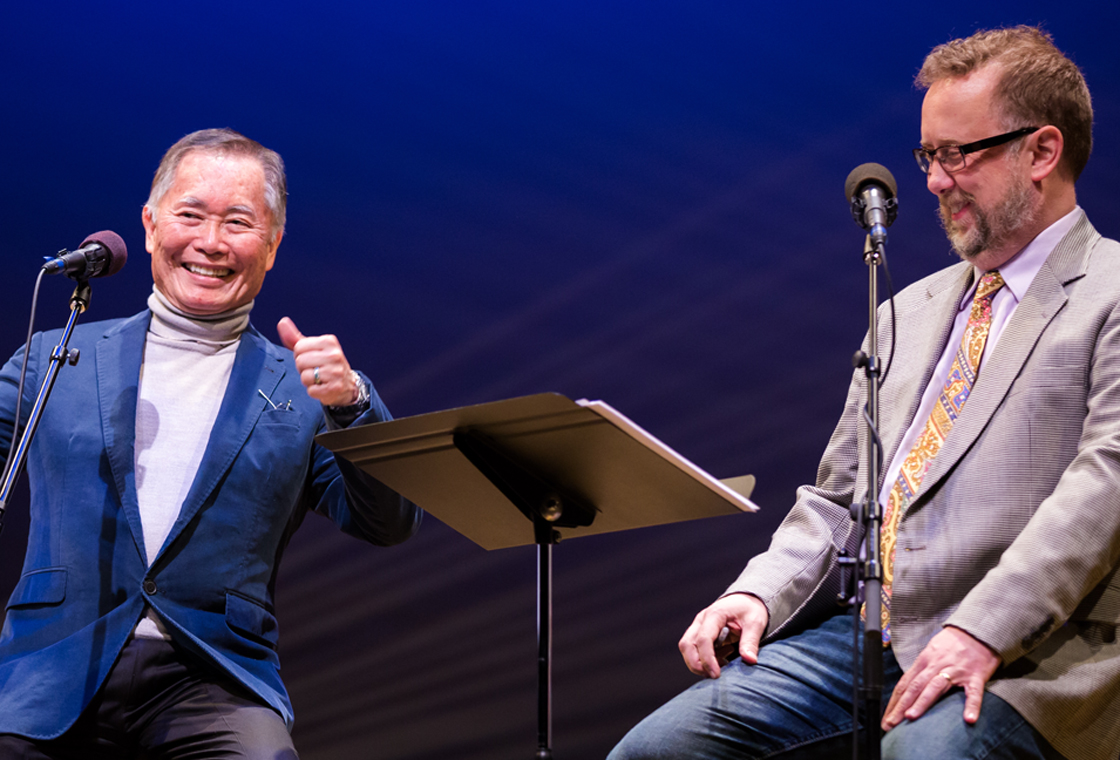 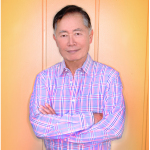 George Takei is best known for his portrayal of Mr. Sulu in the acclaimed television and film series Star Trek. He’s an actor, social justice activist, social media mega-power, star of the upcoming Broadway musical “Allegiance,” host of the AARP-produced YouTube series “Takei’s Take” and subject of “To Be Takei,” a documentary on his life and career. Takei’s acting career has spanned five decades, with more than 40 feature films and hundreds of television guest-starring roles to his credit. In 1991 he left his signature and hand print, in cement, in front of Grauman’s Chinese. His first book, his autobiography, To the Stars, was published in 1994, and in 2012 and 2013 he published his second and third books, Oh Myyy! There Goes The Internet, and its sequel, Lions And Tigers And Bears: The Internet Strikes Back – both about his forays on social media and the Internet, making the Amazon e-book and paperback best-seller lists in 2012 and 2013. 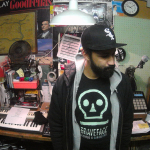 David "Serengeti" Cohn is as hard to peg down stylistically as an artist as he is diversified in his collaborations. Coming off of the success of Sisyphus (with Son Lux and Sufjan Stevens) and breaking onto the Billboard charts with his Kenny Dennis III in 2014, Serengeti looks to the future with a series of Kenny Dennis promotional reels, a follow up to 2013’s hypotonic Saal with Tobais Vethake aka Sickerman, and a return to Family and Friends territory with a new full length LP with Yoni Wolf. Although David Cohn has never performed sketch comedy before, he is looking forward to trying his best.