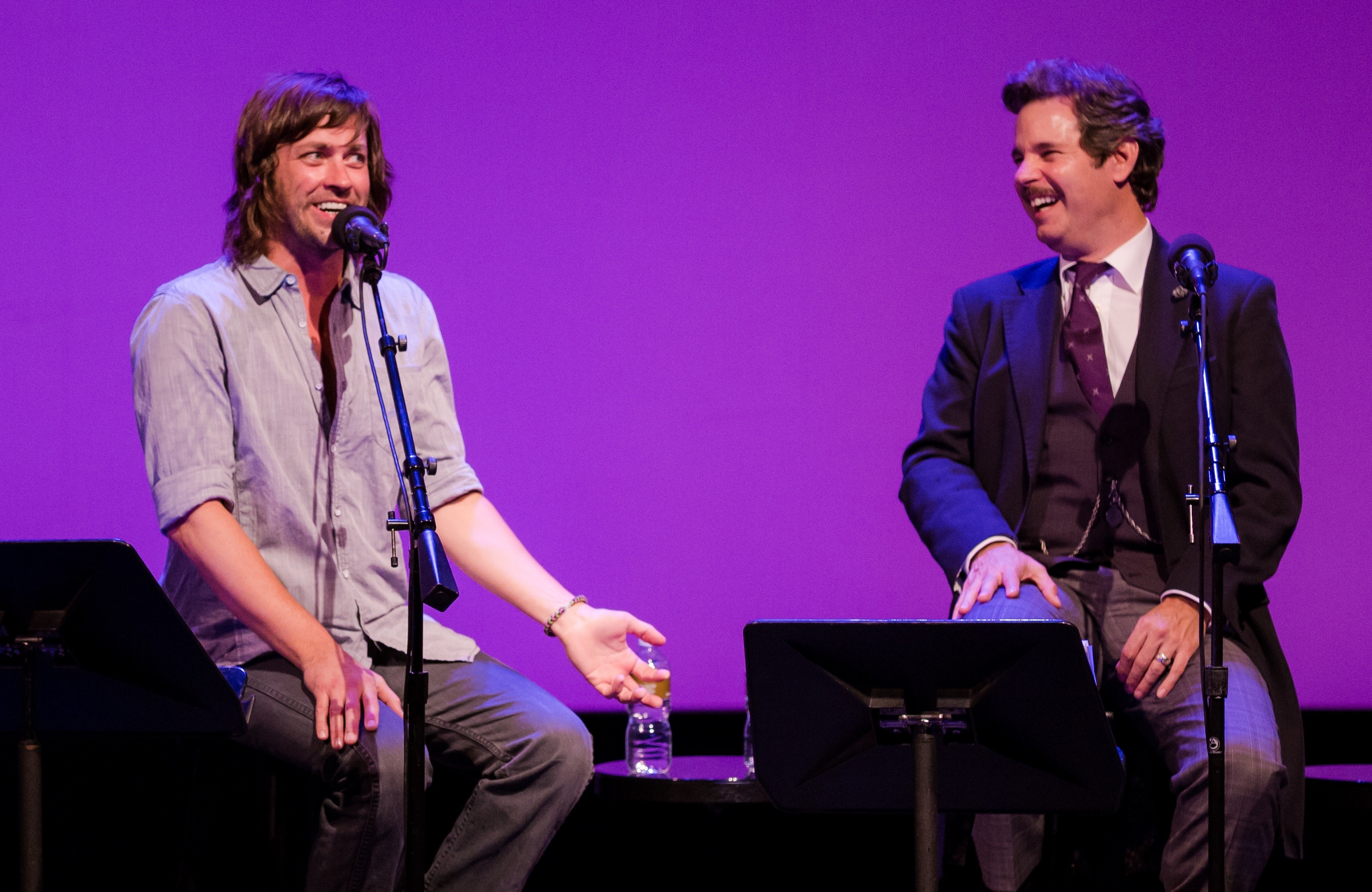 In this edition of “Amazon Review Theater”, actor and comedian Paul F. Tompkins (@PFTompkins) displays his range as a dramatist by delivering one-star Amazon.com reviews of classic books like The Grapes of Wrath and The Hobbit.

Rocker and lead singer of The Old 97’s, Rhett Miller (@rhettmiller) performs “Four Leaf Clover”, a deep cut from the band’s 1997 album Too Far to Care.