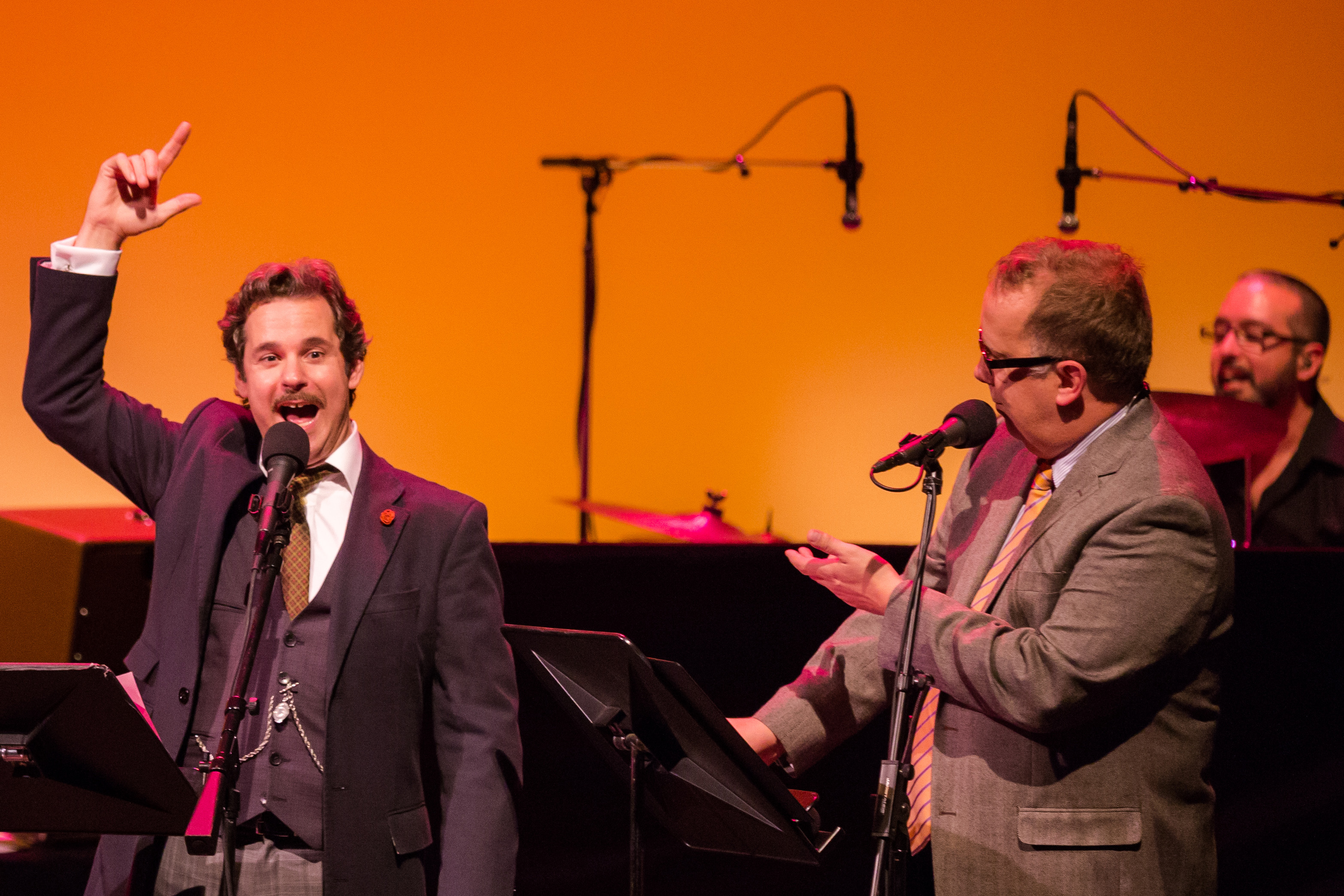 Indie Rock titans Yo La Tengo (@TheRealYLT) run into their enemy band, Si Se Tango (John Munson and the Witnesses), led by Raúl Fuego (comedian Paul F. Tompkins [@PFTompkins]). After Raúl challenges Yo La Tengo to a song off, @Wits host John Moe (@johnmoe) must judge once and for all who the better Spanish-named band is and finally put an end to one of music’s most storied rivalries.

Comedian Paul F. Tompkins (@PFTompkins) is more than just a renowned jokesmith; he is a thespian of the highest order. In this segment, Paul shows off his acting talents with dramatic interpretations of some of the world’s most profound literature…one-star reviews from Amazon.com.

Indie Rock vets Yo La Tengo (@TheRealYLT) take on comedian Paul F. Tompkins (@PFTompkins) in a @Wits game show called, “I Was Into Their Earlier Stuff.” The game turns Paul F. Tompkins into a musical historian who must tell the origin stories of classic made-up bands like Ghost Meat and French Toast Kiss, while Yo La Tengo performs the bands’ hit singles. 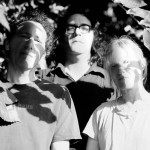 Yo La Tengo is one of the most beloved and respected bands in America. For nearly thirty years, Ira Kaplan, Georgia Hubley and James McNew have enjoyed success entirely on their own terms. Released January 2013, their 13th (depending who you ask) LP, Fade, is the most direct, personal and cohesive album of their career.