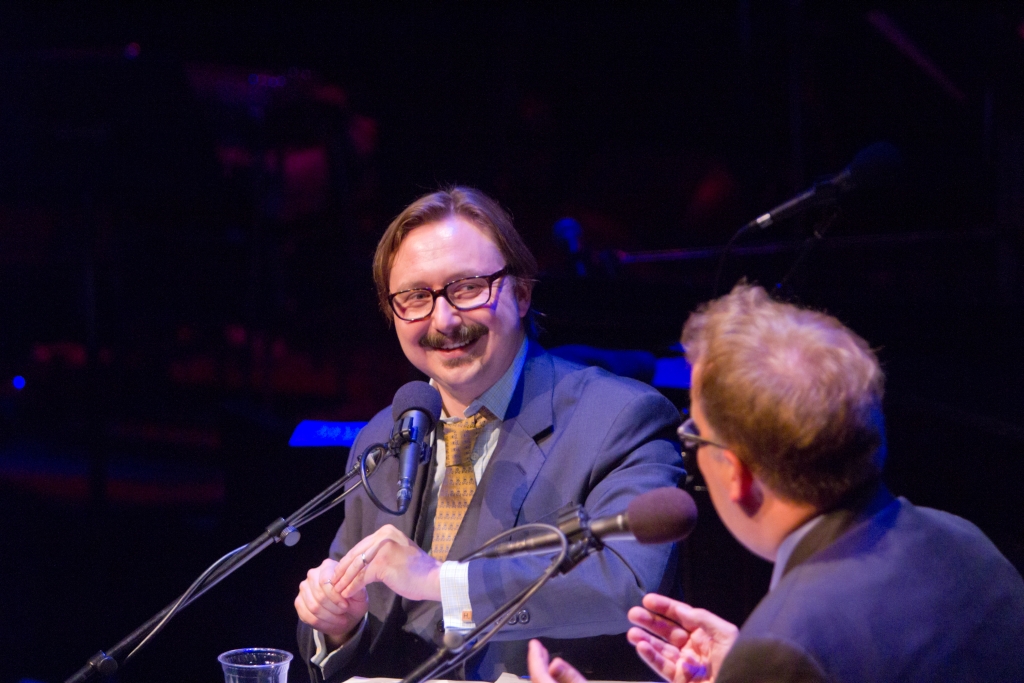 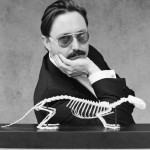 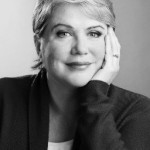 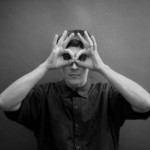 In this room, equipped with a dual-cassette recorder, Singer songwriter John Darnielle started setting some of his poetry to music, using a guitar he'd gotten for a few bucks at a nearby strip mall music store. His idea at the time was that eventually his day job would be "poet." Young men have all kinds of crazy ideas about what they're going to end up doing for a living. Today, John is the lead singer from the Mountain Goats.