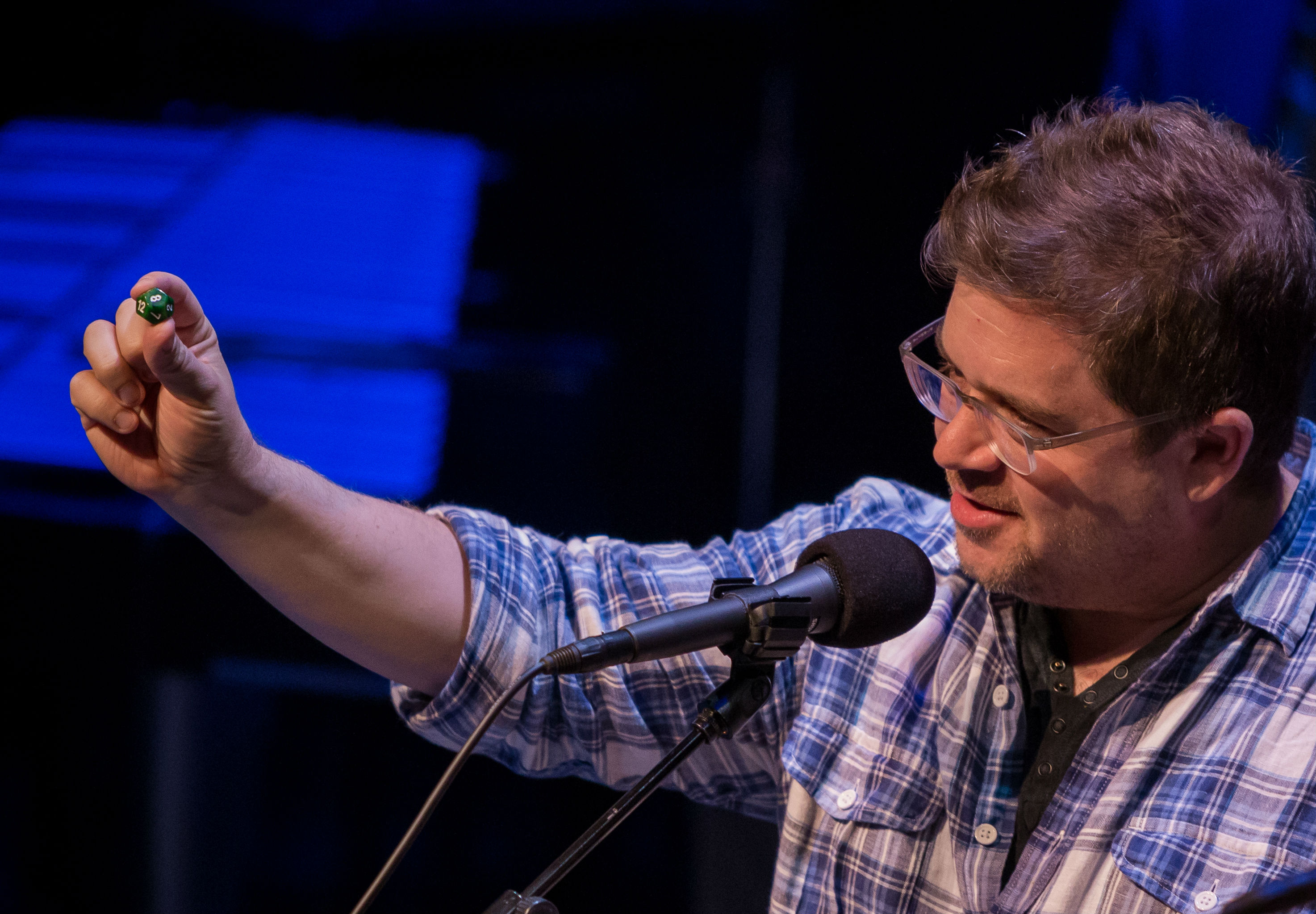 Ben Lee plays ‘The Will to Grow’ 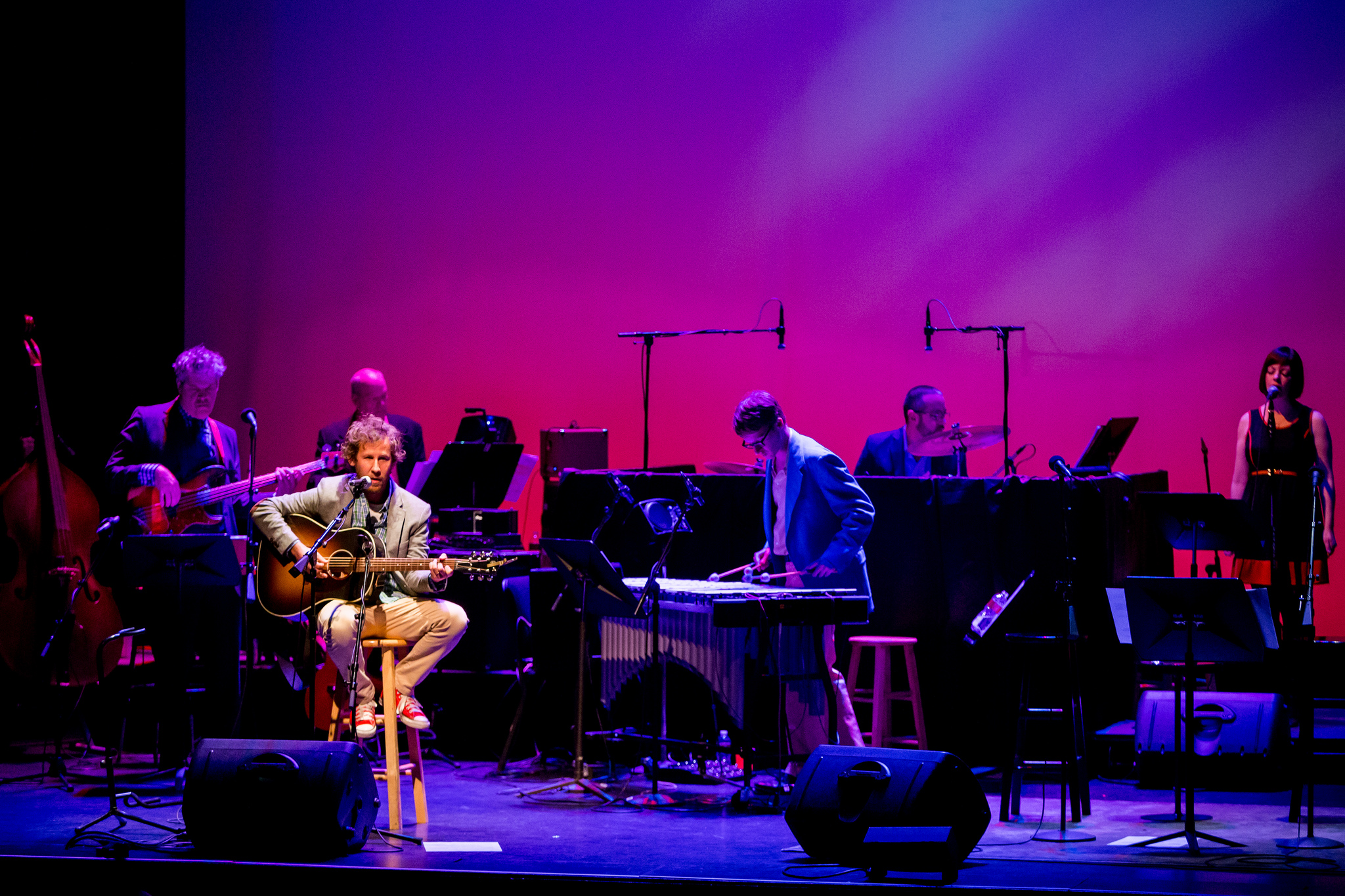 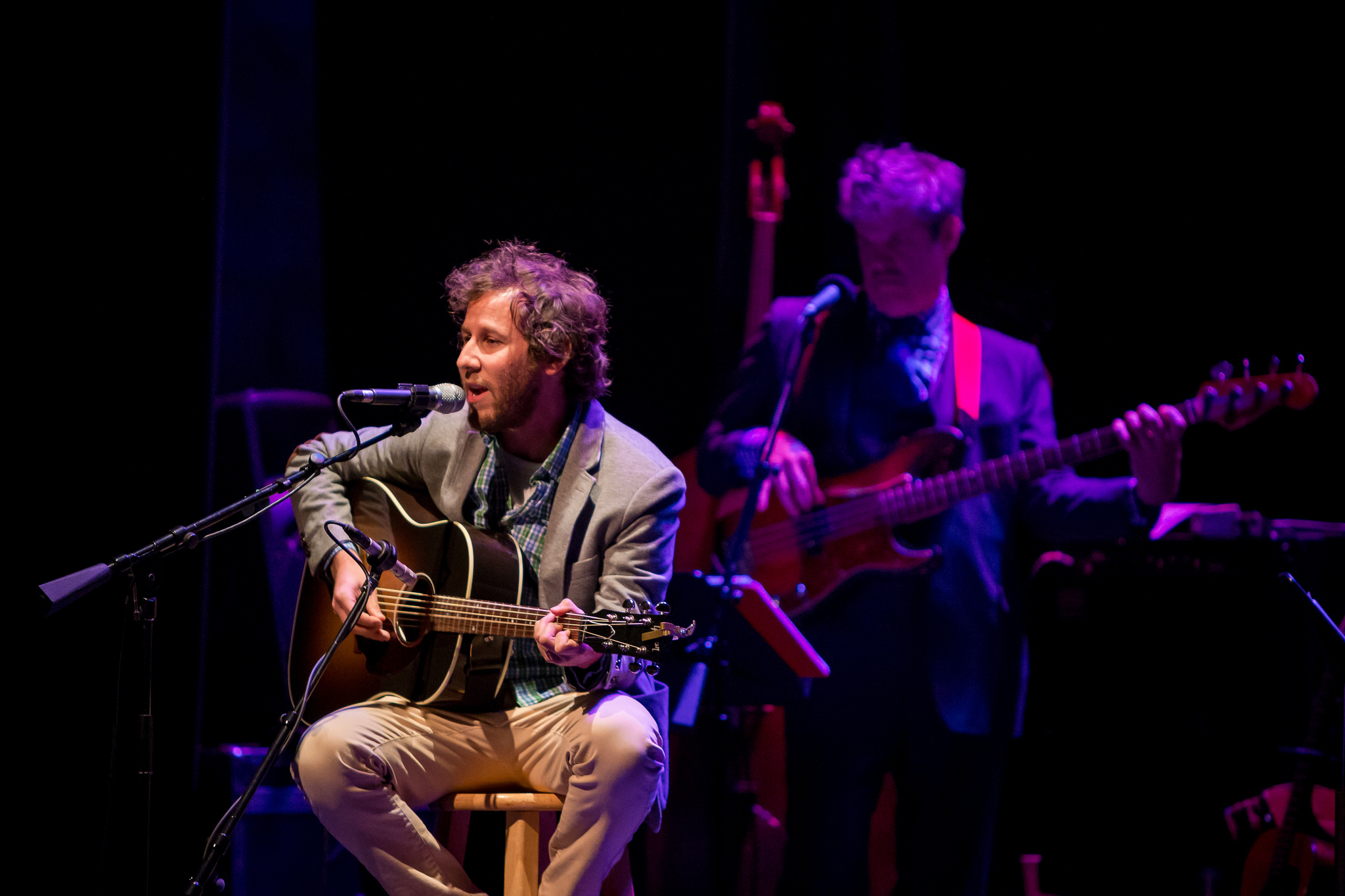 The Last Indie Video Store in the World 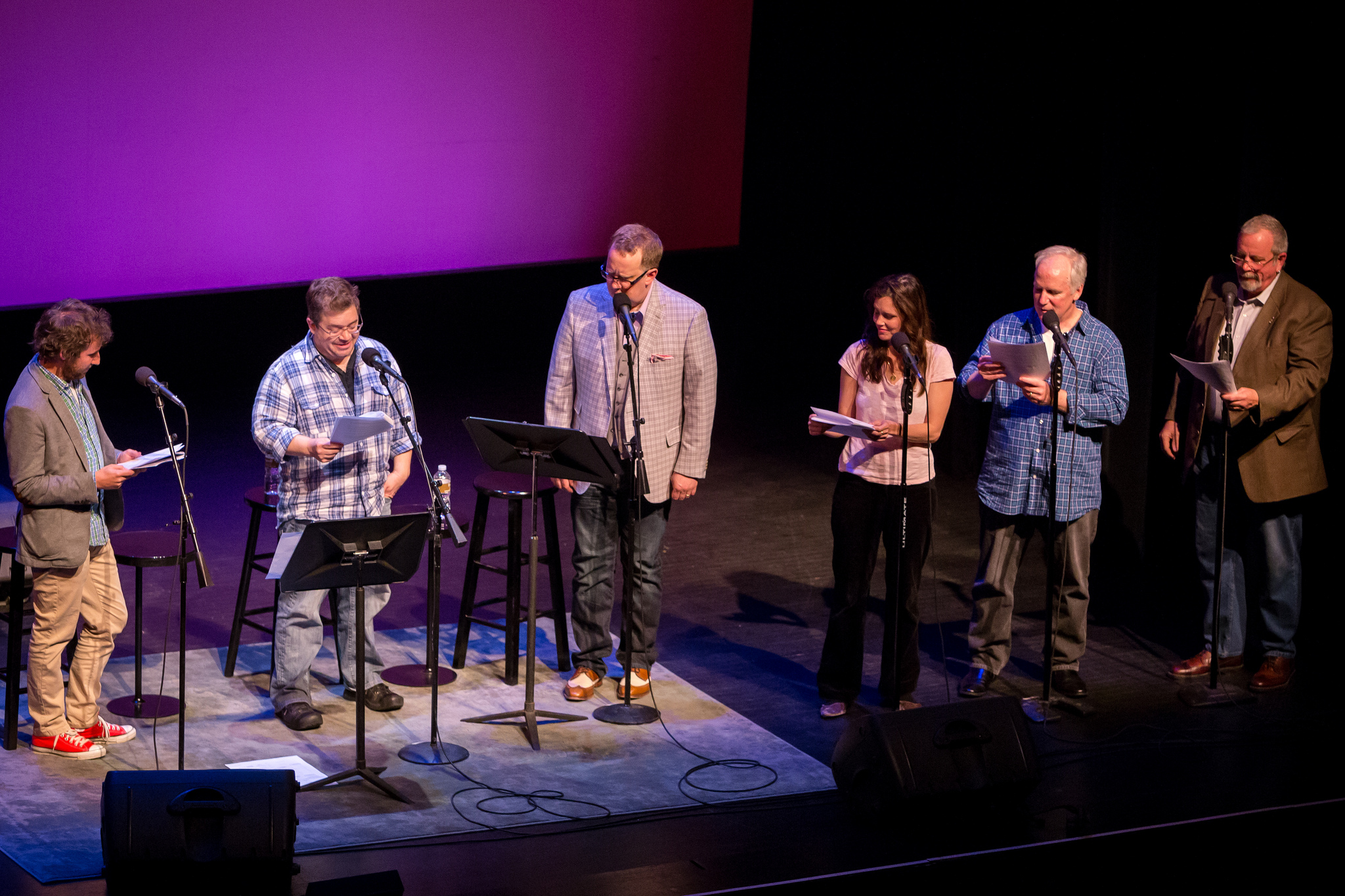 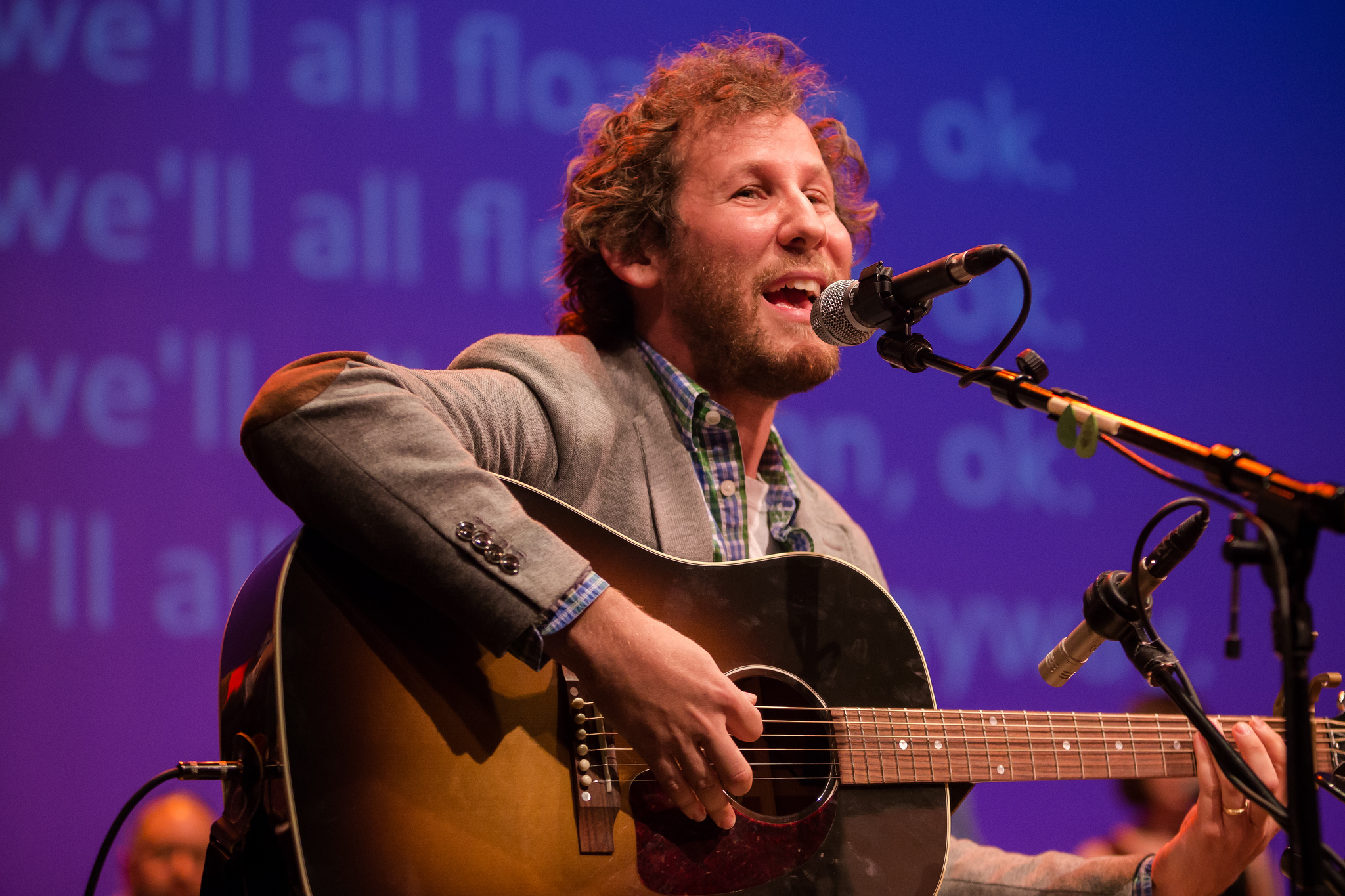 @benleemusic backstage before @wits show with @pattonoswalt and me pic.twitter.com/QtAI5cHX8O

Made it to St. Paul alive. Nap, then #wits. See you tonight. 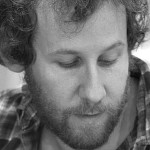 Ben Lee has been living as a working musician for more than half of his lifetime. In 2005, his album Awake Is The New Sleep featured the hit "Catch My Disease" and garnered four ARIA Awards (Australia's equivalent to the Grammy). On May 7, he released his anticipated new album Ayahuasca: Welcome To The Work, a sonic exploration of the consciousness-expanding jungle medicine.