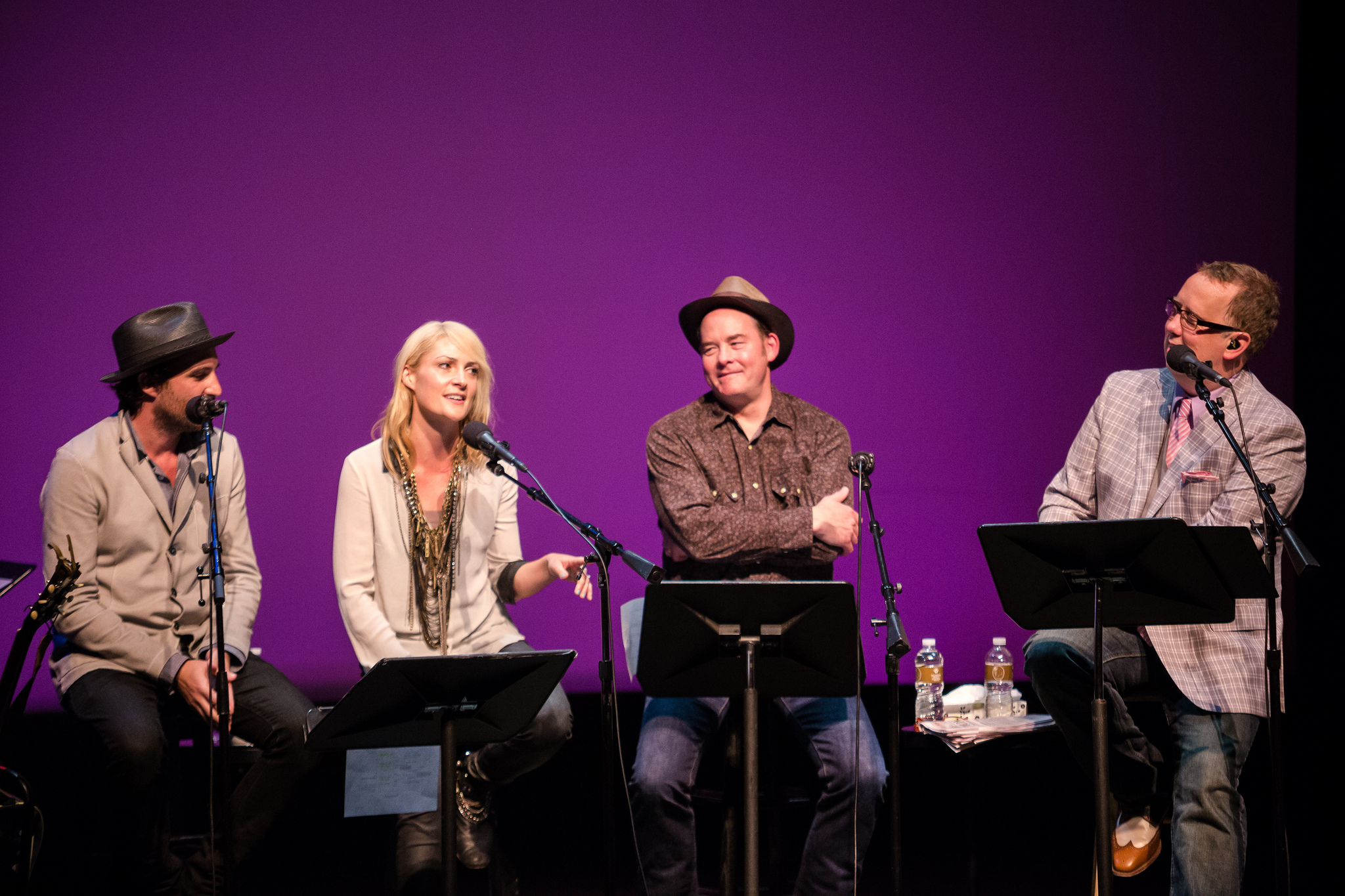 "Does anyone call you Johnny?" – @DavidKoechner "No" – @johnmoe #improv #wits

It’s our version of catching a fly ball. #MPRstyle RT @scottoberfest: I caught one of the paper balls at #wits ! pic.twitter.com/XvpxLg0cbD

Watching #wits at the Fitzgerald & checking things off my "Minnesotan" bucket list. pic.twitter.com/DZ8TlqiRsb

A letter from Lord Gaga to his wife Lady Gaga. "As you know my pelvis snapped at the first concert and I returned home". – #wits 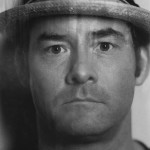 David Koechner, an alumnus of Chicago's Second City Theater, got his first break as a cast member on Saturday Night Live, and since has become an instantly recognizable face appearing in more than 100 film and television productions. He is best known as Champ Kind from Anchorman and as Todd Packer on NBC's The Office. 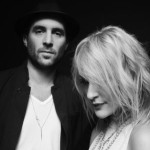 Metric are Emily Haines, Jimmy Shaw (and Joshua Winstead and Joules Scott Key, unable to attend this evening). An independent and innovative rock band, Metric self-released its last two albums, including 2012's Synthetica, which was listed in Spin magazine's Top 50 Albums of 2012. With "Help I'm Alive" from 2009's Fantasies, Metric became the first artist to achieve its first-ever top-20 hit on U.S. commercial radio without the backing of a traditional label. The group has earned Grammy nominations for its score work on the films Twilight: Eclipse and Cronenberg's Cosmopolis.