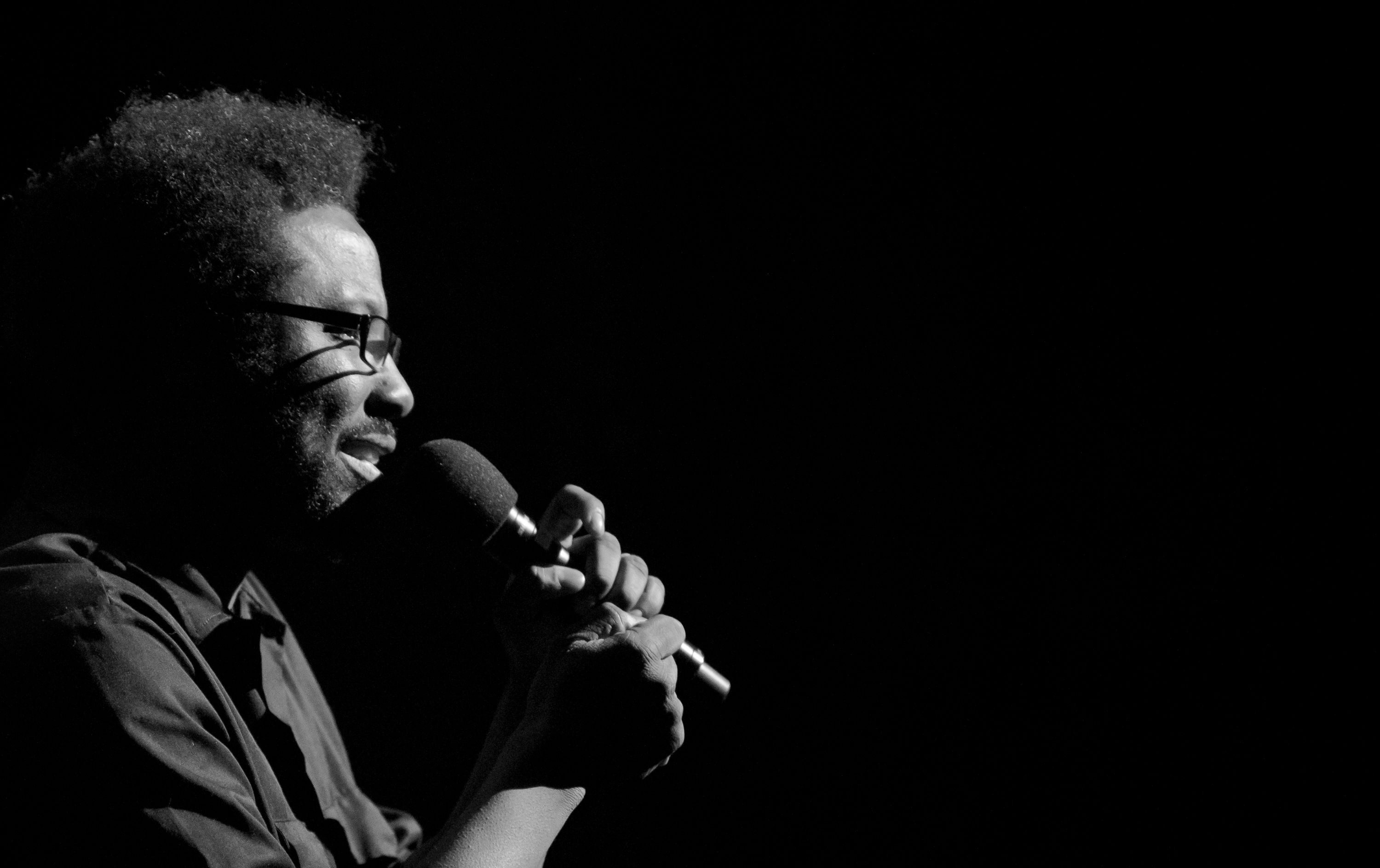 Lightning Round: Am I racist?

How to do it Wrong: Your greatest weakness

Chapter 17: What is your greatest weakness?

Brendan Benson plays ‘Bad for Me’ 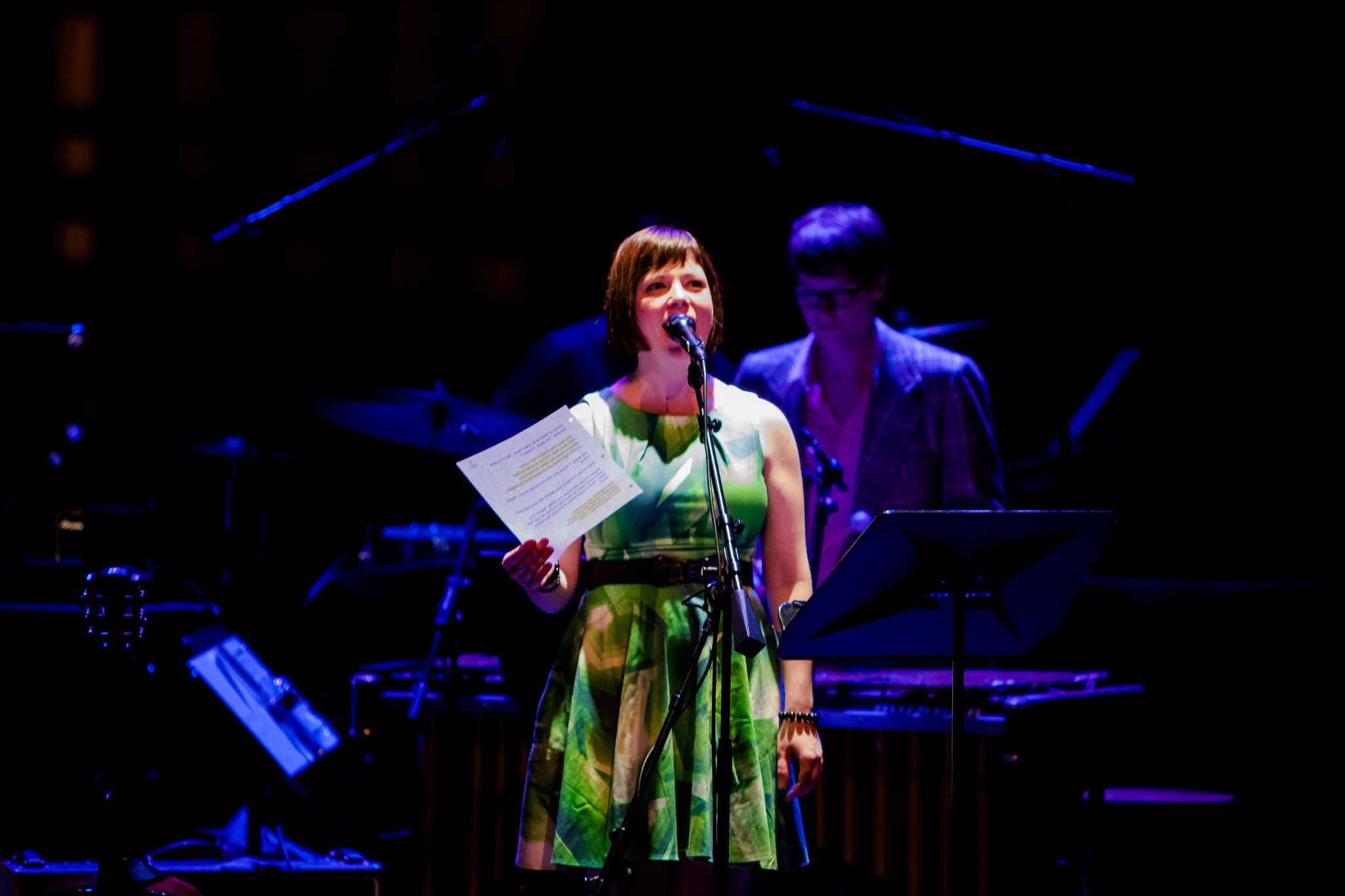 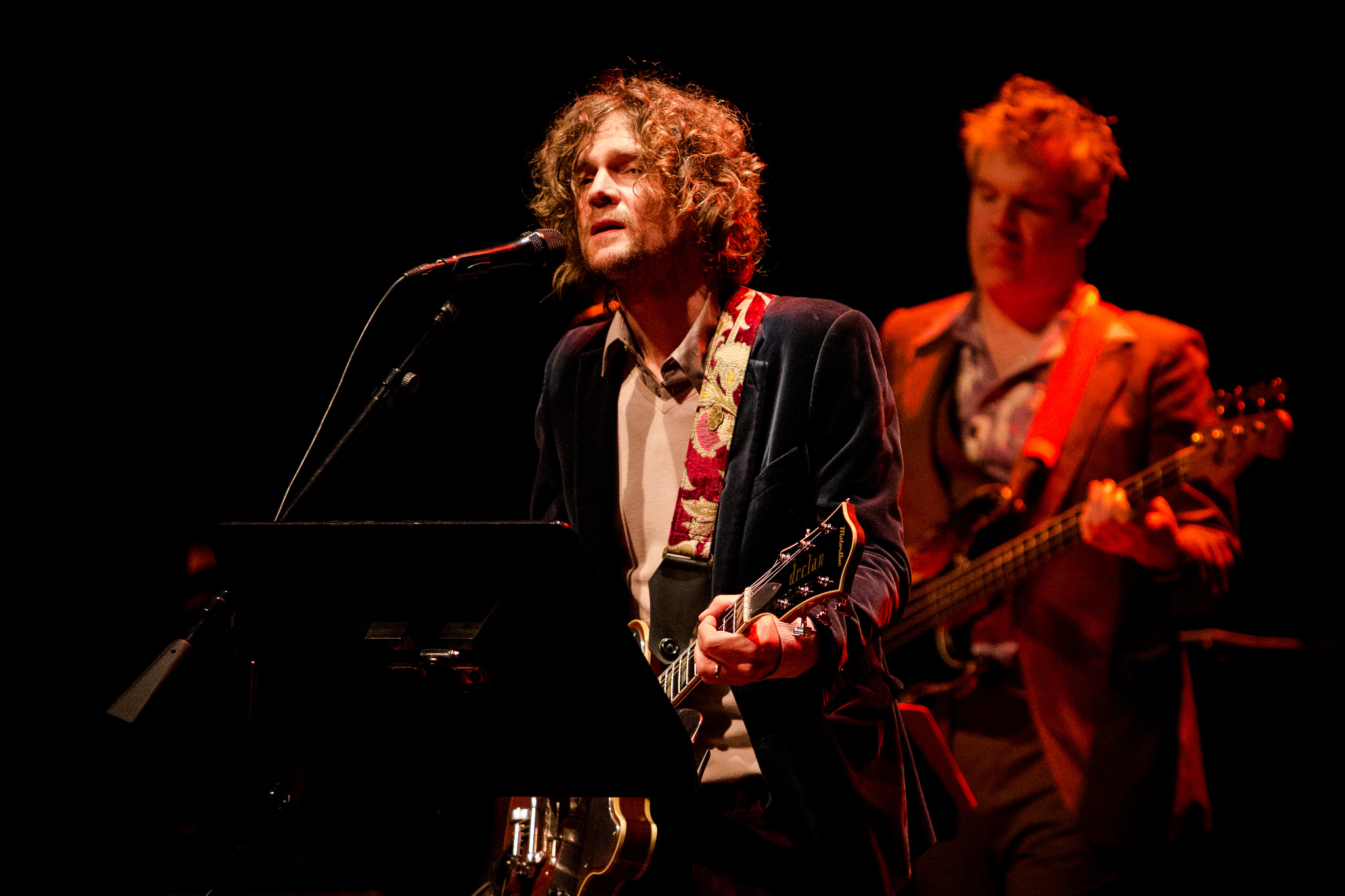 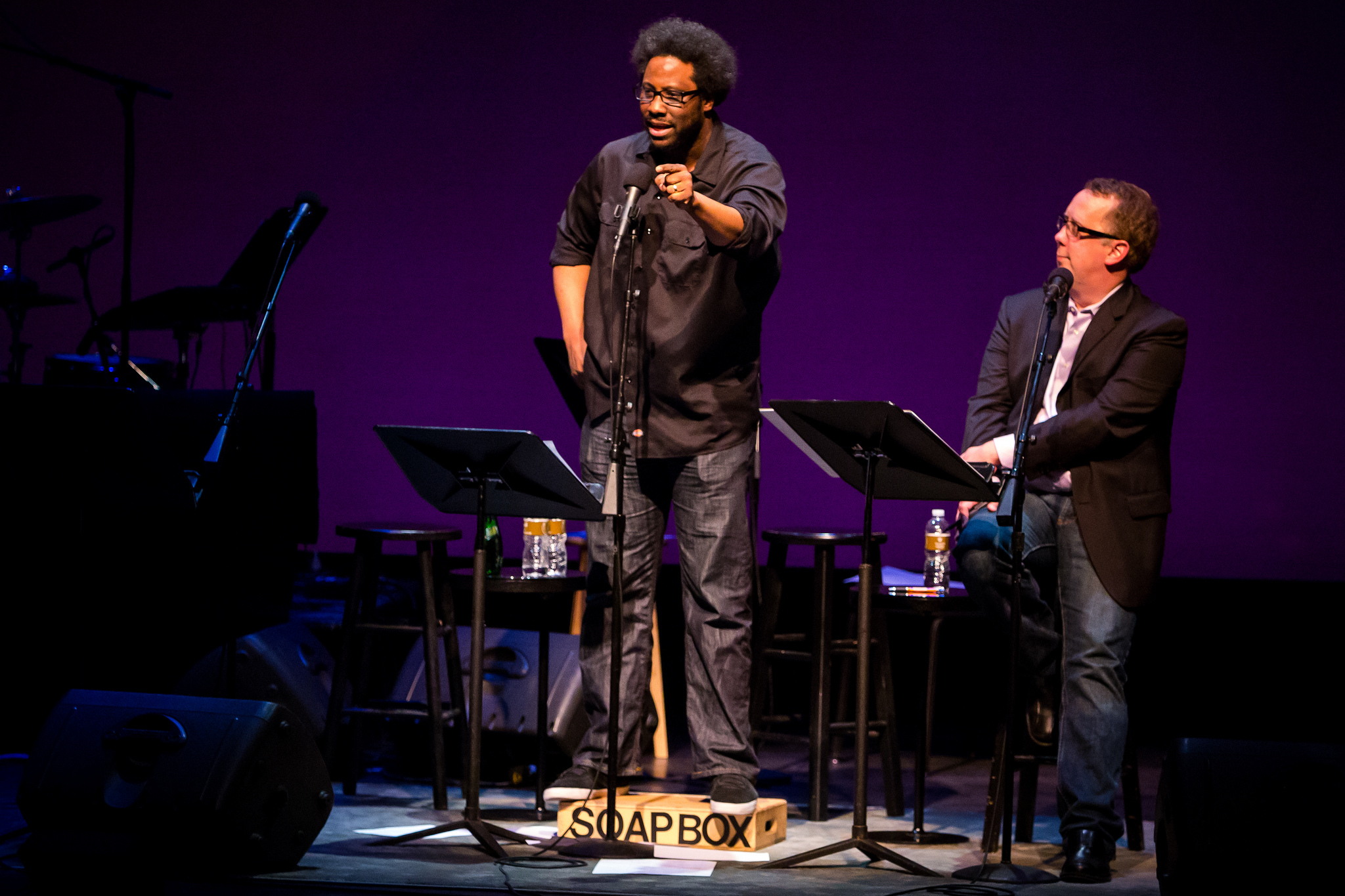 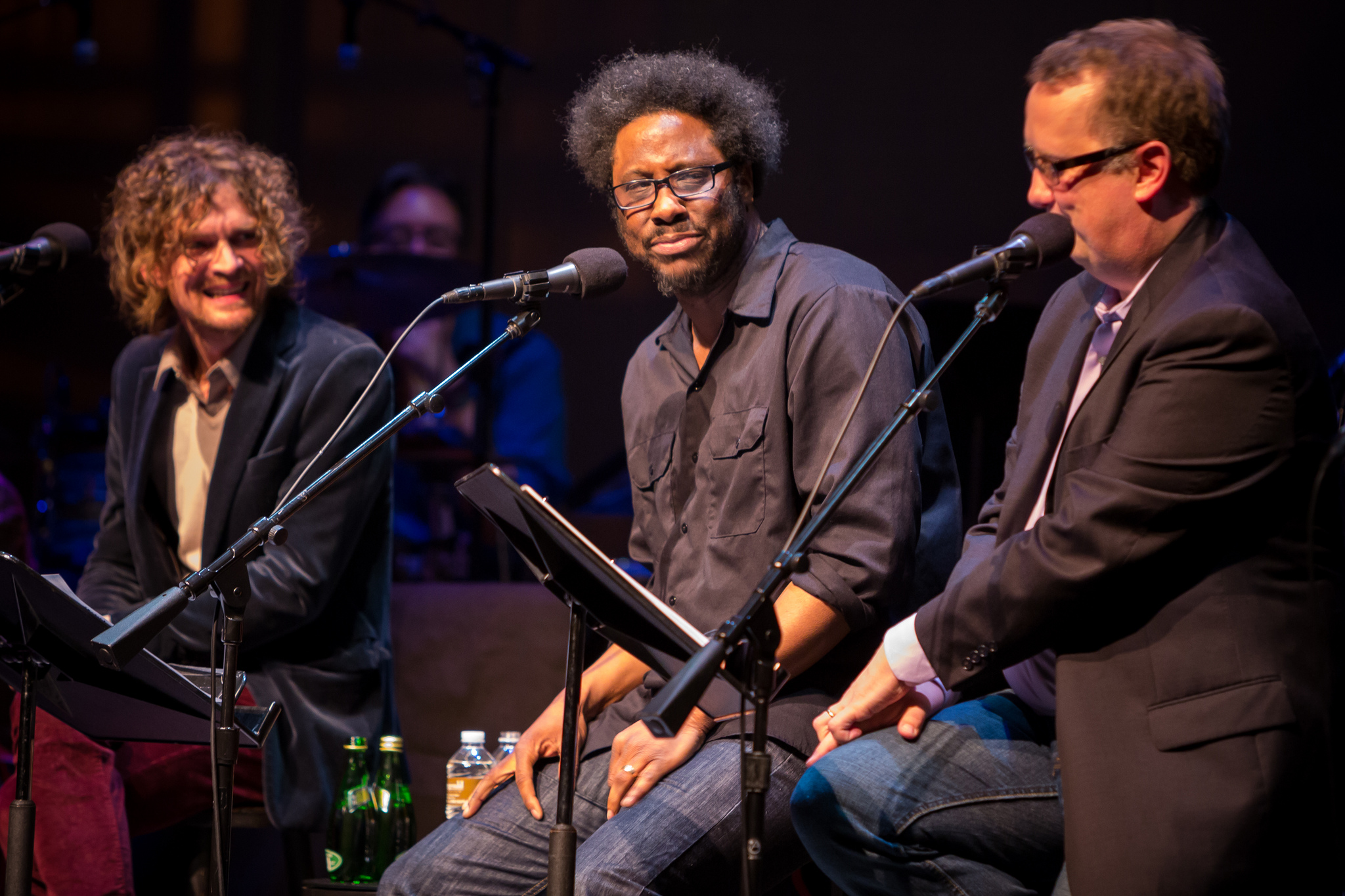 Jeremy Messersmith plays ‘I Want to be Your One Night Stand’ 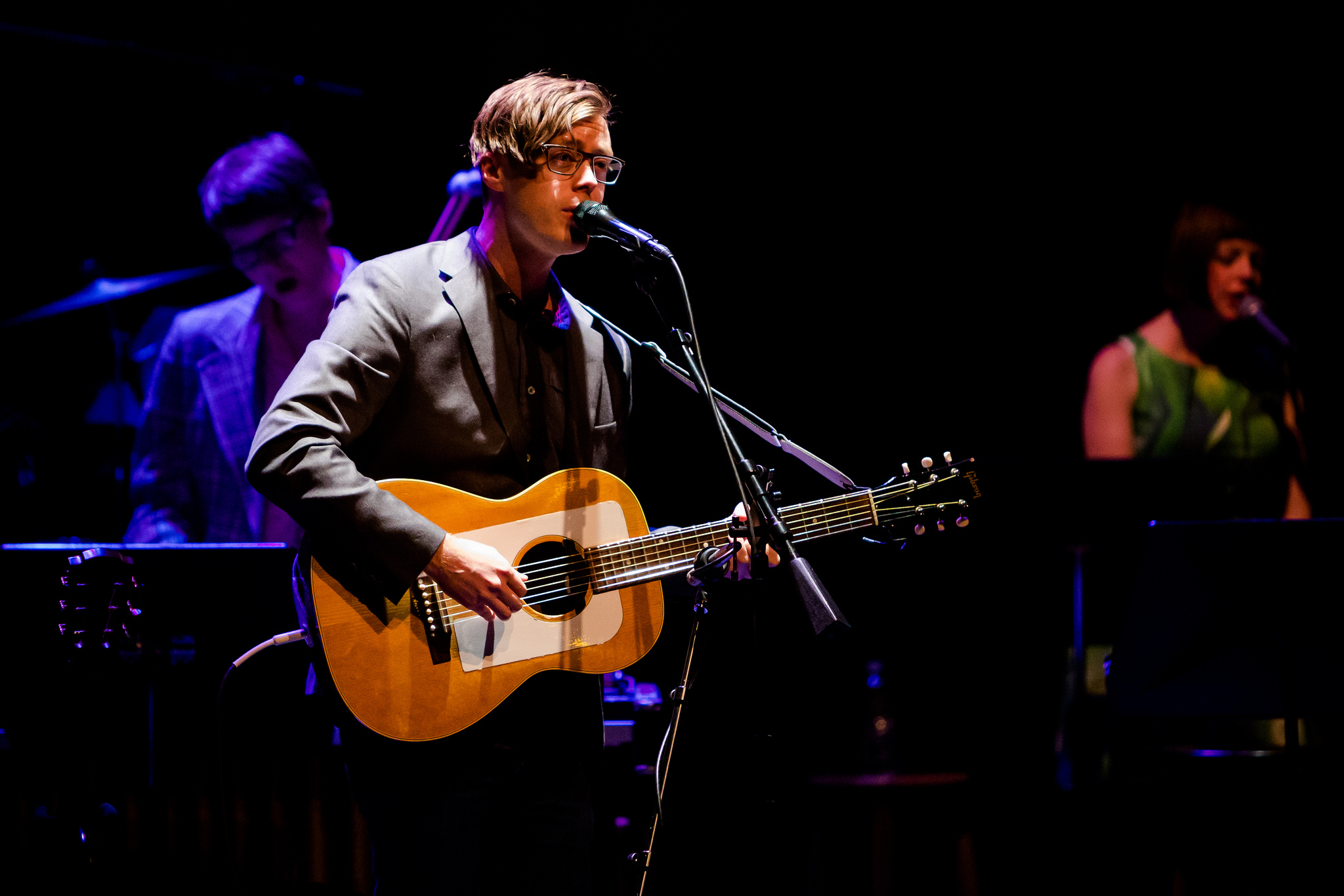 No one tell him it's in St Paul! RT @wkamaubell: Minneapolis! I will be a guest TONITE on #WITS w/ @johnmoe. #YesPrinceICanPutYouOnTheList 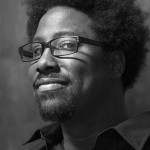 Socio-political comedian and late-night TV host W. Kamau Bell is taking the comedy world by storm. His weekly half-hour late-night comedy series, Totally Biased with W. Kamau Bell, premiered on FX in August 2012 to critical acclaim, with The New York Times calling Kamau "the most promising new talent in political comedy in many years," and The San Francisco Chronicle raving, "it makes The Daily Show seem like something your dad watches." Salon.com listed Kamau on their "Sexiest Men of 2012" list, calling his show "surreptitiously revolutionary in its effortless diversity and humanism." 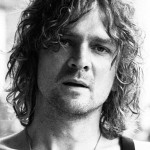 Brendan Benson is a beloved solo artist, co-leader of The Raconteurs with Jack White, producer, multi-instrumentalist, songwriter and father. From his 1996 debut, One Mississippi, to his 2012 launch of Readymade Records, the Detroit native turned Nashville resident has garnered a reputation for releasing everything from stunning solo ballads to full-on rock classics to country collaborations with artists such as Ashley Monroe and beyond. 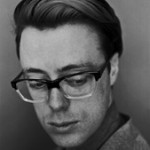