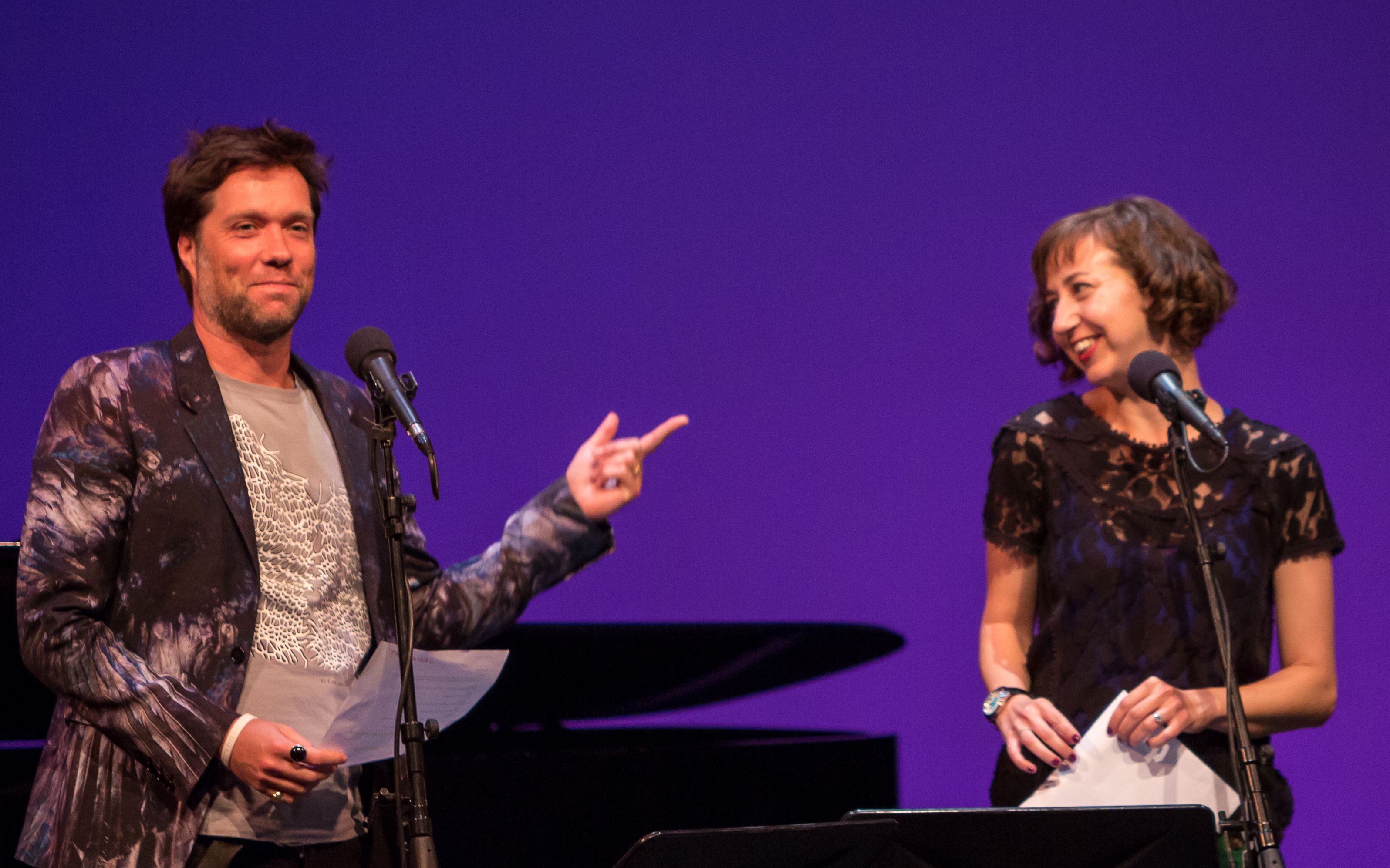 Rufus Wainwright plays ‘Out of the Game’

Wits Game Show: Breaking Up is Hard to Do 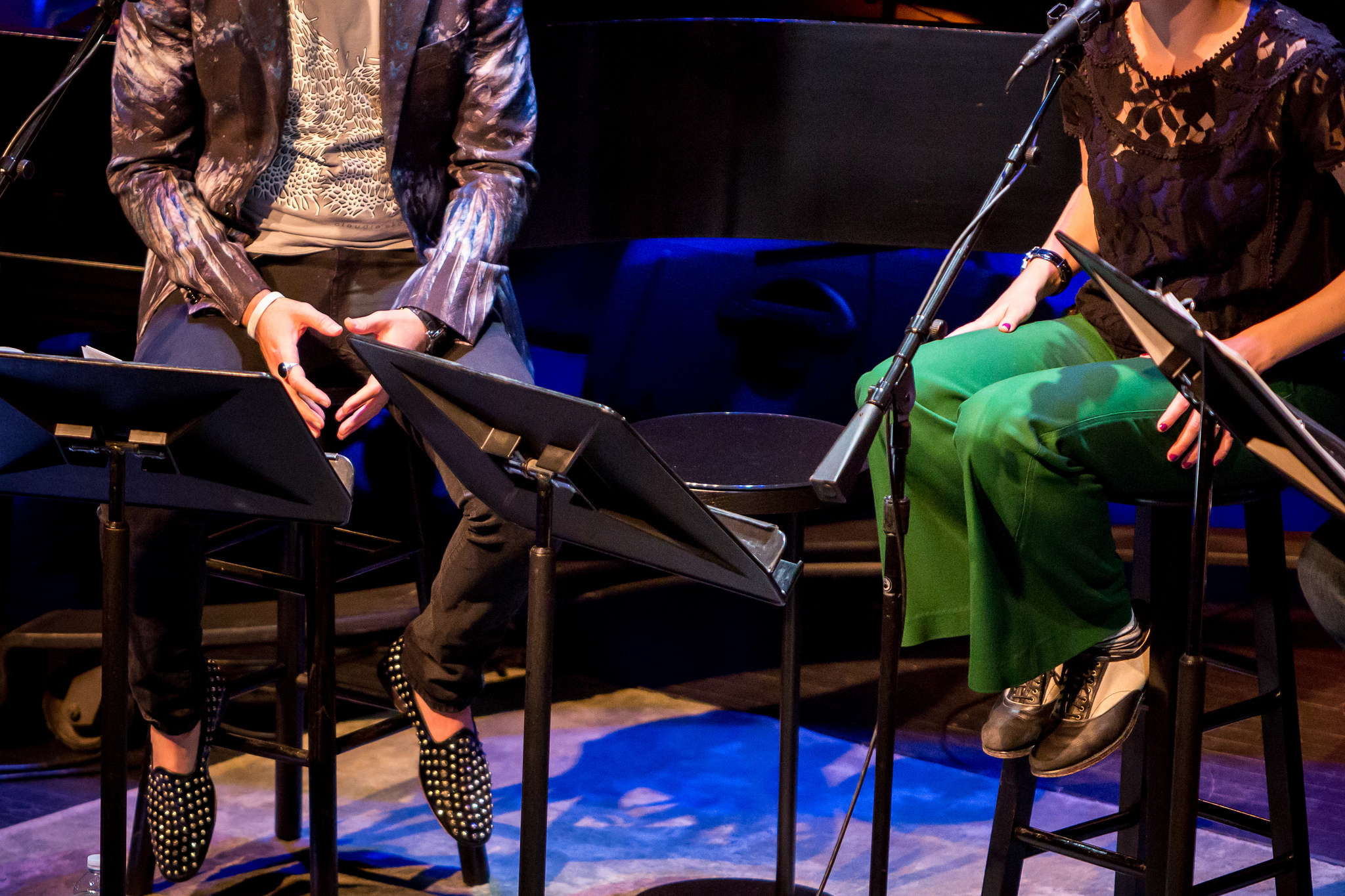 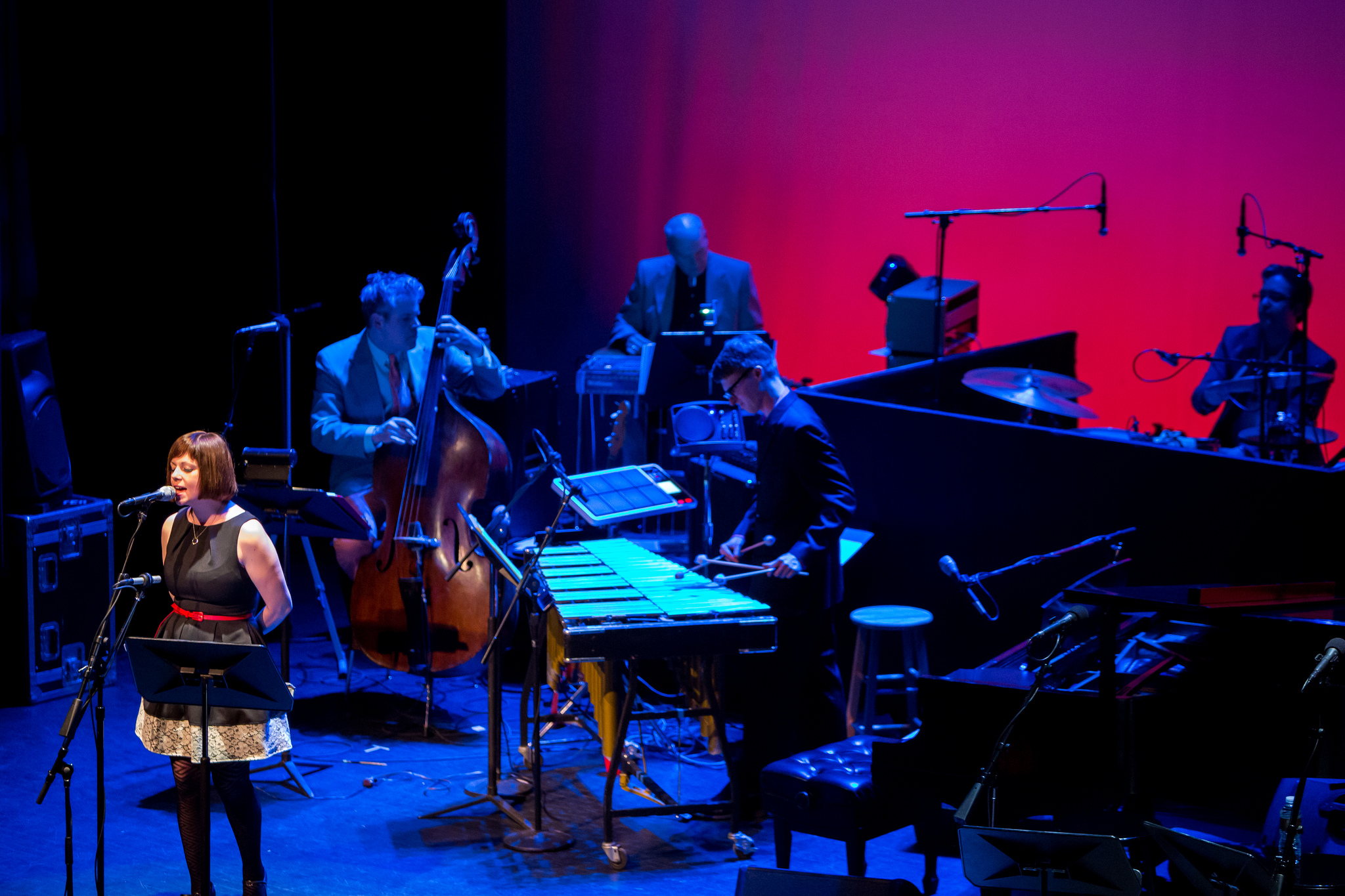 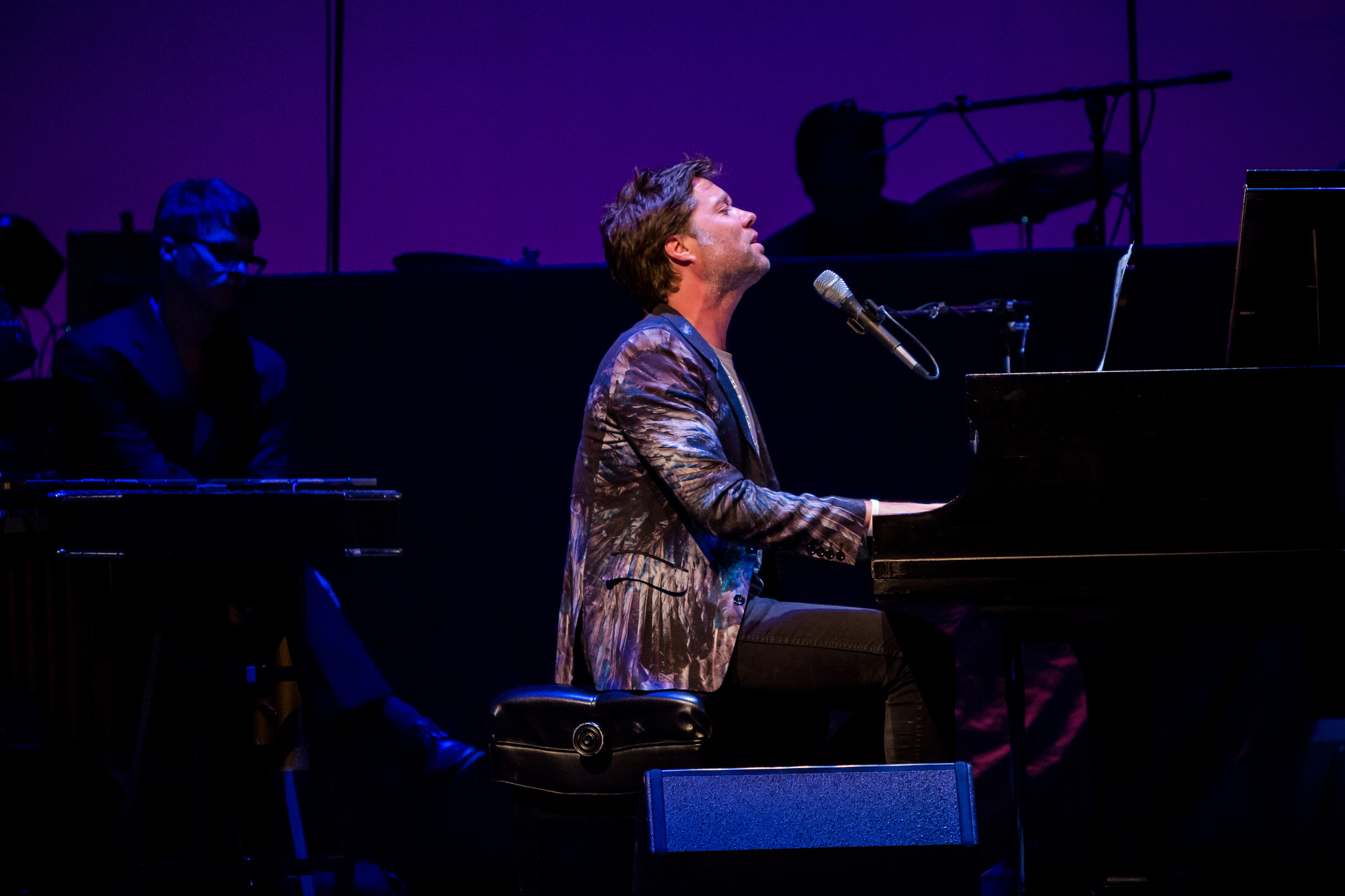 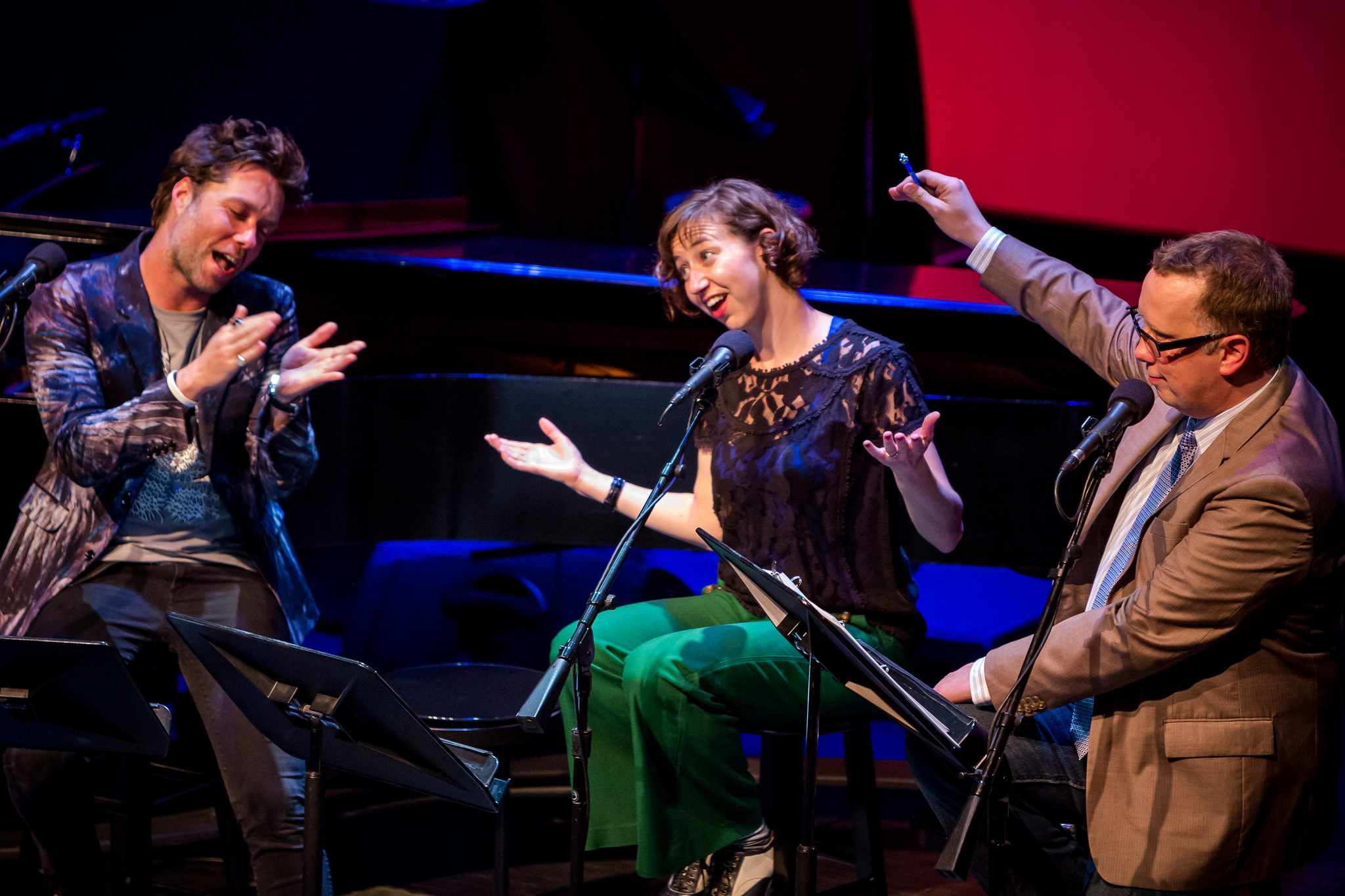 Me: "The singalong has a beer hall feel to it." Rufus Wainwright: "I'll see if I can get there. We may have to settle for wine bar." #Wits

Yes, there’s a Tiger in the Woods. In news here at #wits with electronic box use.

So many cats just got named "Rufus". #Wits

Heartbroken! RT @weninchina: Too bad after all that Twitter buildup for Booger Mountain that the joke flopped. #wits #cantwinemall

If a gorilla fought a shark… How many game shows are missing out by not asking these questions? #wits 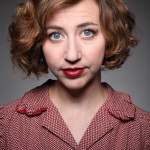 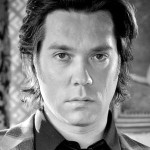 Rufus Wainwright is one of the great male singer/songwriters of his generation. Born into a musical family, Rufus has achieved success in the worlds of rock, opera, theatre, dance and film. He's released six studio albums and two live LPs, including a Judy Garland tribute. His latest album is Out of the Game.