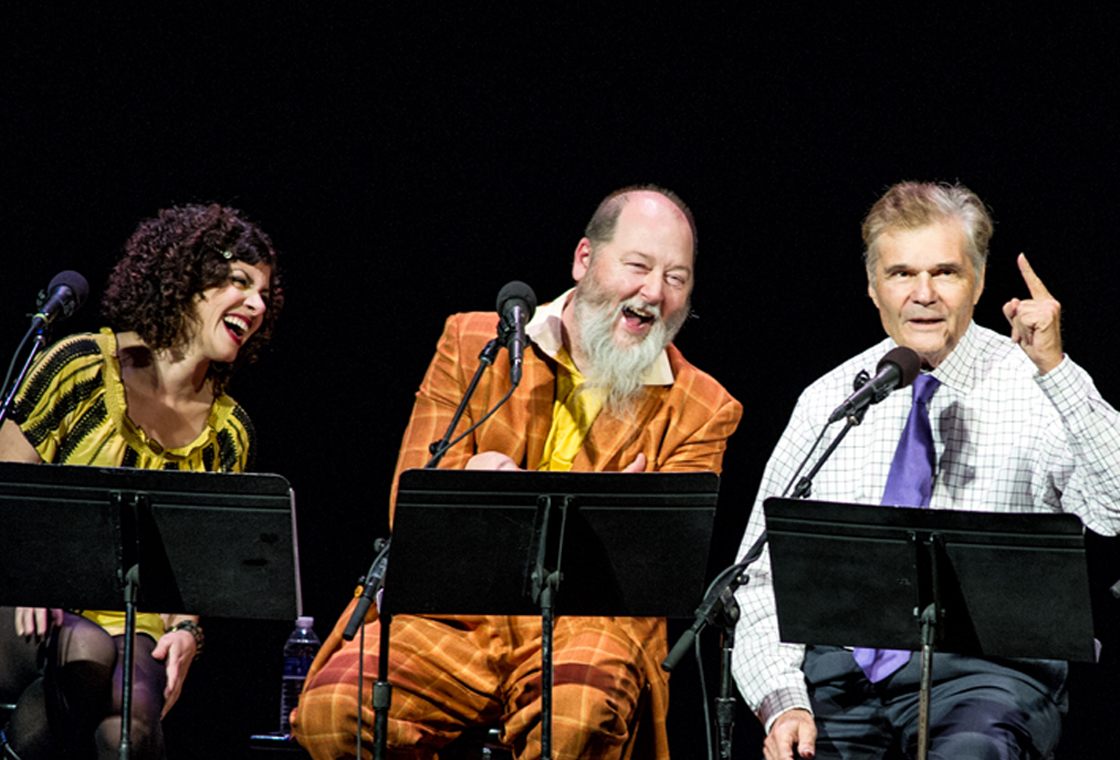 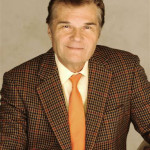 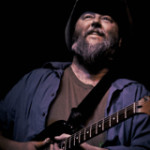 Shinyribs is the continuation of Kevin Russell’s musical journey which began in Beaumont, Texas when, at 14, he found his father’s guitar under his bed, along with a sewing machine, a billy club and a box of comic books. Luckily he chose the guitar. Following his family’s oil boom and bust migratory path he landed in Shreveport,LA where he formed his first band. Picket Line Coyotes were a Husker Du meets Elvis Costello hybrid that lived and died between the “Arklatexabamassippi” borders much like their unfortunate animal namesake. That’s what took him to Austin where The Gourds were born from those Coyote ashes. That storied band of pumpkins came to an end after 18 years of  good times and hard travelin’.  And from that point on Russell has been riding high on the Shinyribs river of country-soul, swamp-funk and tickle. A Shinyribs show is an exaltation of spirit. It’s a hip shaking, belly laughing, soul-singing, song-slinging, down-home house party. He’s Burl Ives meets Al Green, Hank, Jr. meets Teddy Pendergrass. Wendell Berry meets Chuck Berry.  Truly something not to be missed. 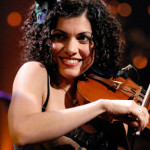 Austin native Carrie Rodriguez is a classically trained violinist, singer and songwriter. Over the last decade, she has established an impressive roster of touring, recording and co-writing affiliations with noted musicians including John Prine, Chip Taylor, Lucinda Williams, Los Lobos, guitarist Bill Frisell and others.  Her most recent release, "Give Me All You Got," rose to number 1 on the Americana Music charts and received raves from publications such as The Washington Post and The New Yorker. She is currently working on a bilingual album in Spanish and English featuring modern interpretations of Mexican Ranchera music along with her own compositions set to be recorded in Austin next month.